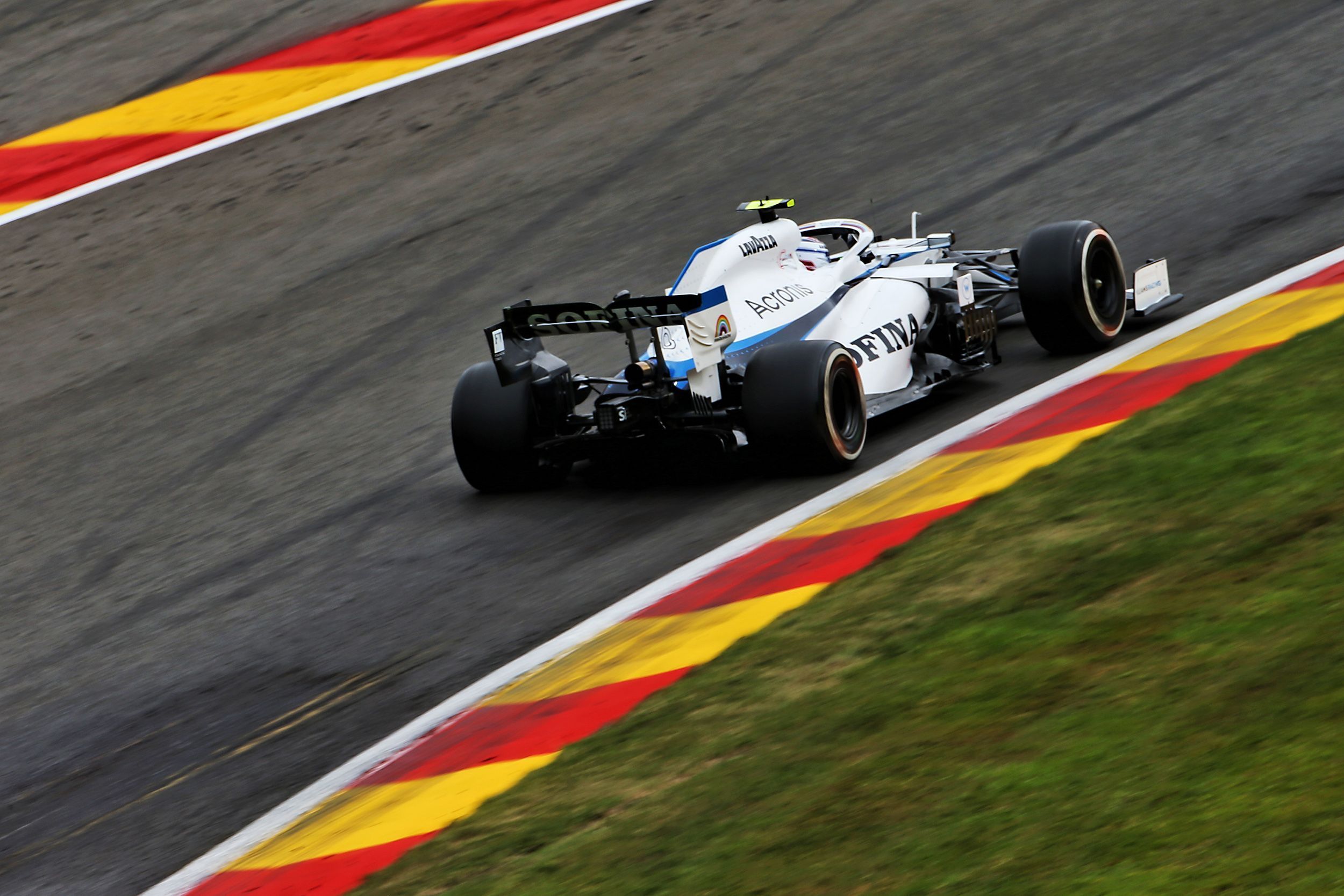 Williams F1 Racing has revealed the names of its new board members after the exit of the family which includes F3 racer James Matthews.

After Claire and the Williams family announced its exit from the F1 team post the Italian GP, the British outfit has now announced its new board members, who are already part of the Dorilton Capital with Matthew Savage heading the pack.

As known, Savage is the Chairman of Dorilton Capital, a firm whose headquarter is in the United States of America, starting in 2009. Prior to that he worked at investment/coporate bank, Rothschild, for 22 years in both London and New York.

Joining him in the Williams board board will be Dorilton Capital co-founder Darren Fultz, who became the company’s CEO in 2018. He worked at Rothschild too before co-founding his own company with Savage. Both of them have no racing background as such.

Its third member, though, has not only got a racing background but he is also related to the Royal Family. He is James Matthews, who heads Eden Rock Group, which is an investment advisory firm, based out in London.

Matthews raced in British F3 and also Formula Renault Eurocup back in the 90s, where he won the British Formula Renault title in 1994 with Manor Motorsport. He is married to the younger sister of Duchess of Cambridge, Pippa Middleton.

Apart from announcing its board members, Williams did not reveal any details regarding its team principal but is expected to do so ahead of next weekend’s F1 grand prix at Mugello. The other leading members maybe retained but it remains to be seen.

Here’s the full statement from Claire