Home F1 Williams knows of disadvantage with no 18-inch test; hopes to make it... 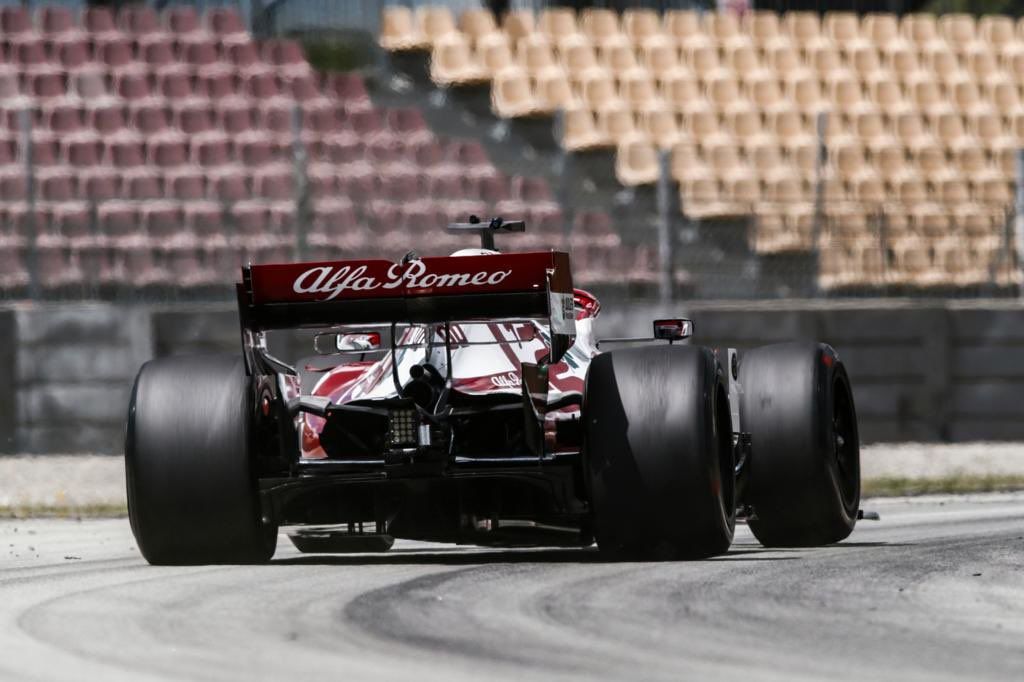 Williams admits of slight disadvantage with no 18-inch F1 tyre testing before winter, after the early decision of not doing the test for Pirelli.

Williams as a constructor will be at a slight disadvantage in 2022 with regards to the 18-inch tyres with no test plans, while the other nine teams have done all so. They are aiming to get to grips early with the tyres when they do test them in the winter testing.

In short, Williams are having a tough season which has dramatically improved with their excellent result at the Hungaroring. Regarding the 18-inch testing, the team initially said they would not be testing ahead of the start of the 2021 F1 season start.

Technical Director Francois-Xavier Demaison had then hinted they are thinking to test the tyres, knowing the advantages of doing so. The earlier decision was taken due to budget constraints, but with things getting better now, they thought they could do so.

In fact, tyre supplier Pirelli were hoping that they could do it in Abu Dhabi, where they are happy to provide them the tyres if they have the mule car. “I hope that Williams, honestly, is able to prepare to make a mule car for Abu Dhabi,” Mario Isola said, when asked by FormulaRapida.net.

“Obviously, it is impossible to organise an extra session before Abu Dhabi, that is clear. Also, because of the calendar and the overseas events and all the changes, it’s really difficult to make a plan. But for sure, if they are able to prepare a mule car for Abu Dhabi, we will have the tyres for them.

“I really hope that they can do that because it’s much better to have all the 10 teams testing in Abu Dhabi with the 18-inches tyres,” summed up Isola. While Pirelli were more than happy to provide them with the tyres, Williams, however, won’t be able to prepare a mule car in such a short period of time.

Dave Robson agrees that the team will be at slight disadvantage, but they will have to cover up with the data from Pirelli and actual winter testing. “We won’t be running a mule car in Abu Dhabi,” he said, when asked by FormulaRapida.net. “I think ideally you would have the mule car and you would do that running and the learning for yourself.

“But the parts you need to make, particularly the wheels, you needed to have sorted that out so long in advance when we just didn’t have the time or the resource to do it. So it’s a kind of decision that was made a long time ago that’s now irreversible. We still get decent amount of data from Pirelli and we can do laboratory tests on the tyres, so it’ll be a small disadvantage but I think we’ll quite quickly make that up,” summed up Robson.

Here’s Williams on the cracked mirror