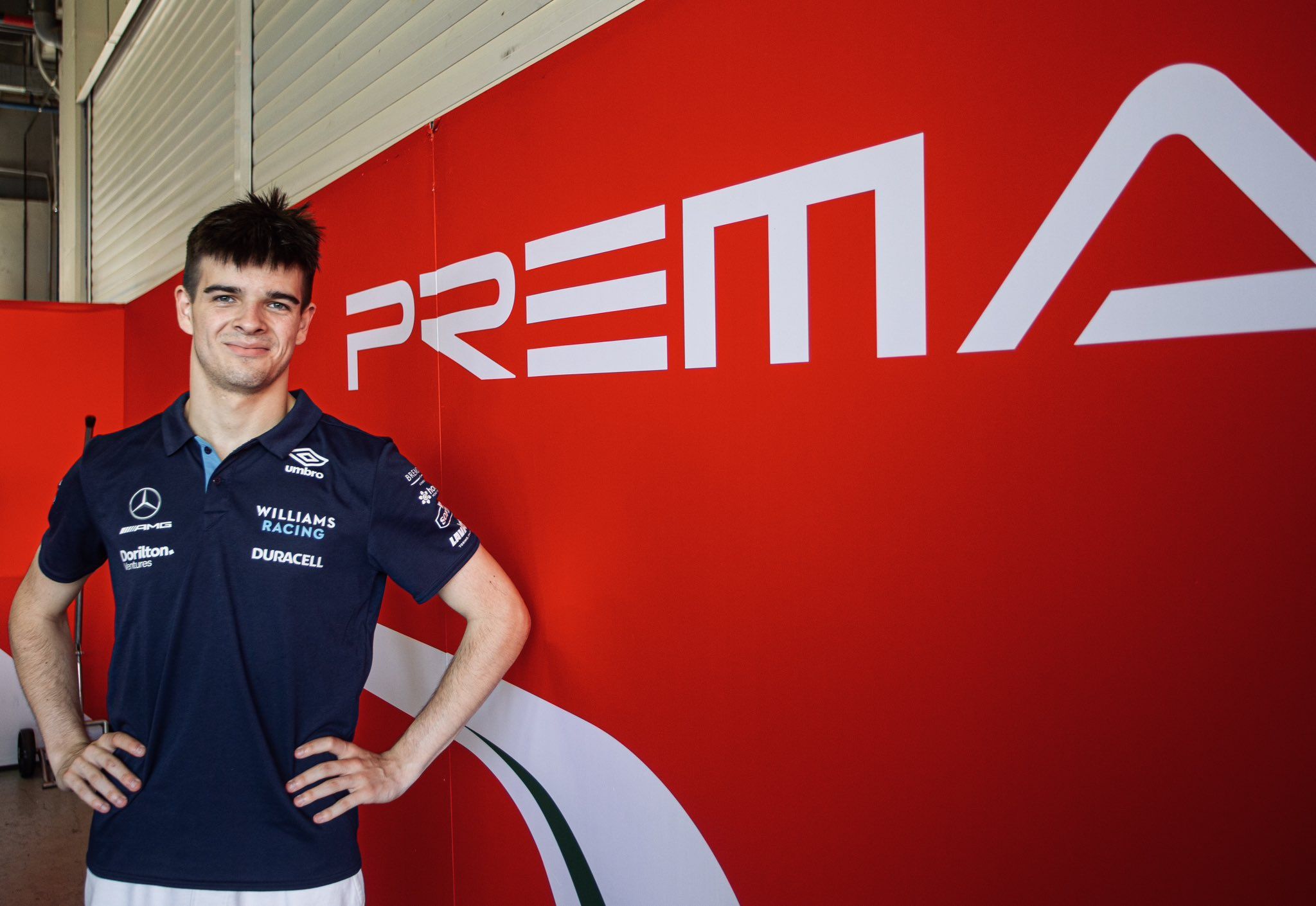 Williams junior driver Zak O’Sullivan has joined Prema for his second FIA Formula 3 (F3) season in 2023 to complete its line-up.

British racer Zak O’Sullivan will join PREMA Racing for the 2023 FIA Formula 3 Championship, the team is proud to announce today. The 17-year-old British driver, who already had the chance to test with the Italian squad in the three-day collective postseason test, will line up for his second season in the series after capturing two podium finishes in his rookie year.

O’Sullivan started his racing career in 2019 and already achieved considerable success. In his debut season, he took the runner-up spot in the Ginetta Junior Championship in the UK. The following year, he secured the same position in the F4 British Championship before cruising to the GB3 Championship title in 2021.

At the beginning of the 2022 season, he joined the Williams Driver Academy ahead of his FIA F3 debut. He will now be looking to capitalize on his experience, which will also be a great asset for the whole team.

Rene Rosin – Team Principal – “We are particularly looking forward to working with Zak. We are impressed by what he achieved in his maiden FIA F3 season and his career so far. He will bring in his experience, which is something we always really value, and he already did an outstanding job in post-season testing.

“That will boost our preparations for 2023, and we are confident we will see Zak thrive in our environment. We are equally delighted to work with the Williams Driver Academy, and we are grateful for the trust they have put into us.”

Zak O’Sullivan – “I am really excited to be joining PREMA for the 2023 FIA Formula 3 season. It will be a new environment for me, but PREMA’s history says all we need to know, so hopefully, we can have a good year together. The first impressions in testing were good, and the pace was pretty strong. I was still learning the car as there are a few differences, getting to know all the team and the engineers, and learning some Italian as well!”

Sven Smeets, Williams Sporting Director: “We’re looking forward to seeing Zak compete in his second season of Formula 3 with PREMA and working alongside them to develop and highlight Zak’s talents on and off the track. Zak is an integral part of our Driver Academy since joining at the beginning of 2022 and has shown his capabilities throughout his rookie season in F3. Following a productive test with PREMA, I’m sure he’ll adapt to his new surroundings quickly and hit the ground running in 2023.”