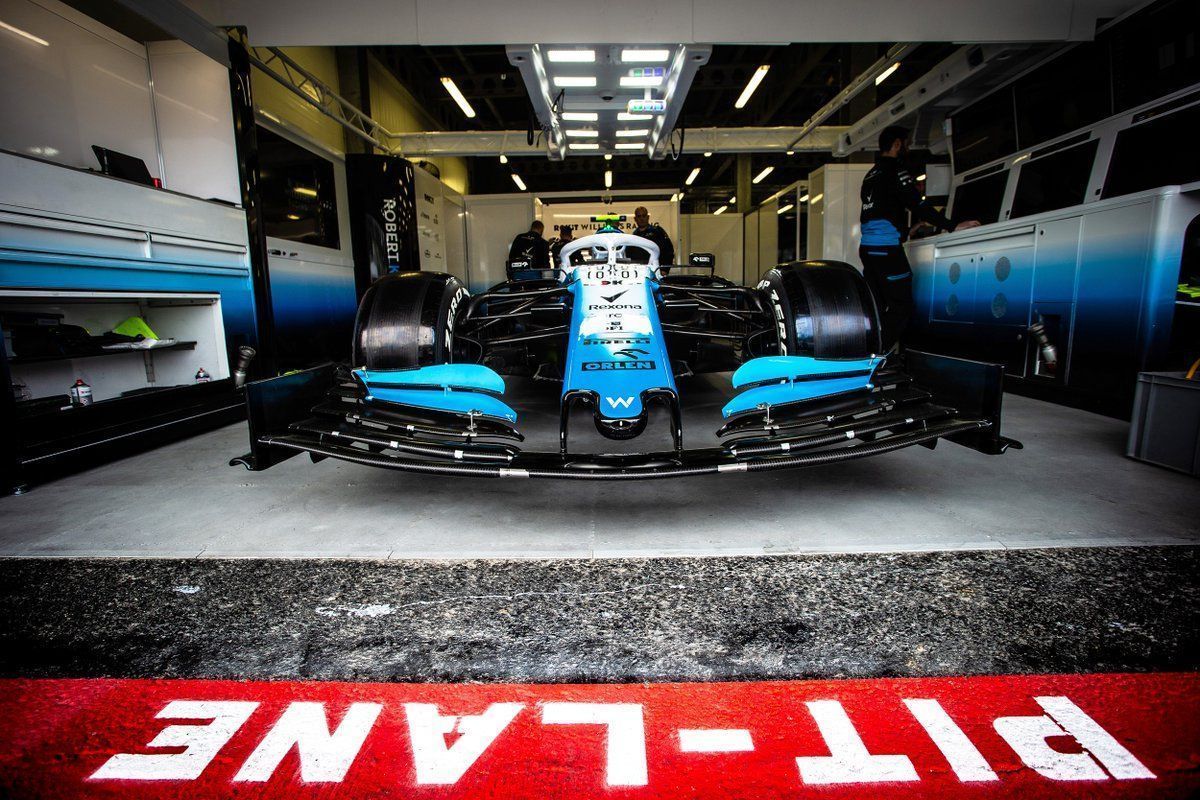 ROKit Williams Racing have all the test items in place for the Barcelona in-season F1 test as they opt to use it for ‘long-term learning’.

Ahead of the Azerbaijan GP, Claire Williams talked about Williams completing most of the manufacturing work with the focus finally shifting towards the development of the FW42, so as to bridge the gap to the midfield teams as the 2019 F1 season progresses.

With crashes for both George Russell and Robert Kubica in Azerbaijan GP, the team had to work extra to prepare the new chassis and the car but fortunately in Russell’s case, the circuit promoters will use the insurance money to pay out for the damages caused.

All the damaged components were also recovered by the team at Grove of Russell and Kubica and they also have all the test items in place as well to run in Barcelona – both during the Spanish GP weekend and also the two-day in-season F1 test.

Dave Robson, Williams Senior Race Engineer said: “For the fifth round of the F1 championship, we return to Circuit de Barcelona-Catalunya. Conditions will be quite different to those we experienced during winter testing.

“Barcelona remains a popular event for testing new components and introducing upgrades. With our Friday running in Baku being heavily curtailed, we have a range of test items for consideration on Friday.

“However, as the race is immediately followed by a two-day test, we can concentrate on the short-term items on Friday before switching focus to the longer-term learning during the test. Tyre compounds for the race event are taken from the stiff end of the Pirelli range.

“And could prove challenging for everyone depending on the track conditions. Since returning from Baku, the team in Grove have done an excellent job to recover the damaged components whilst also ensuring that all the test items arrive in Barcelona on time.”