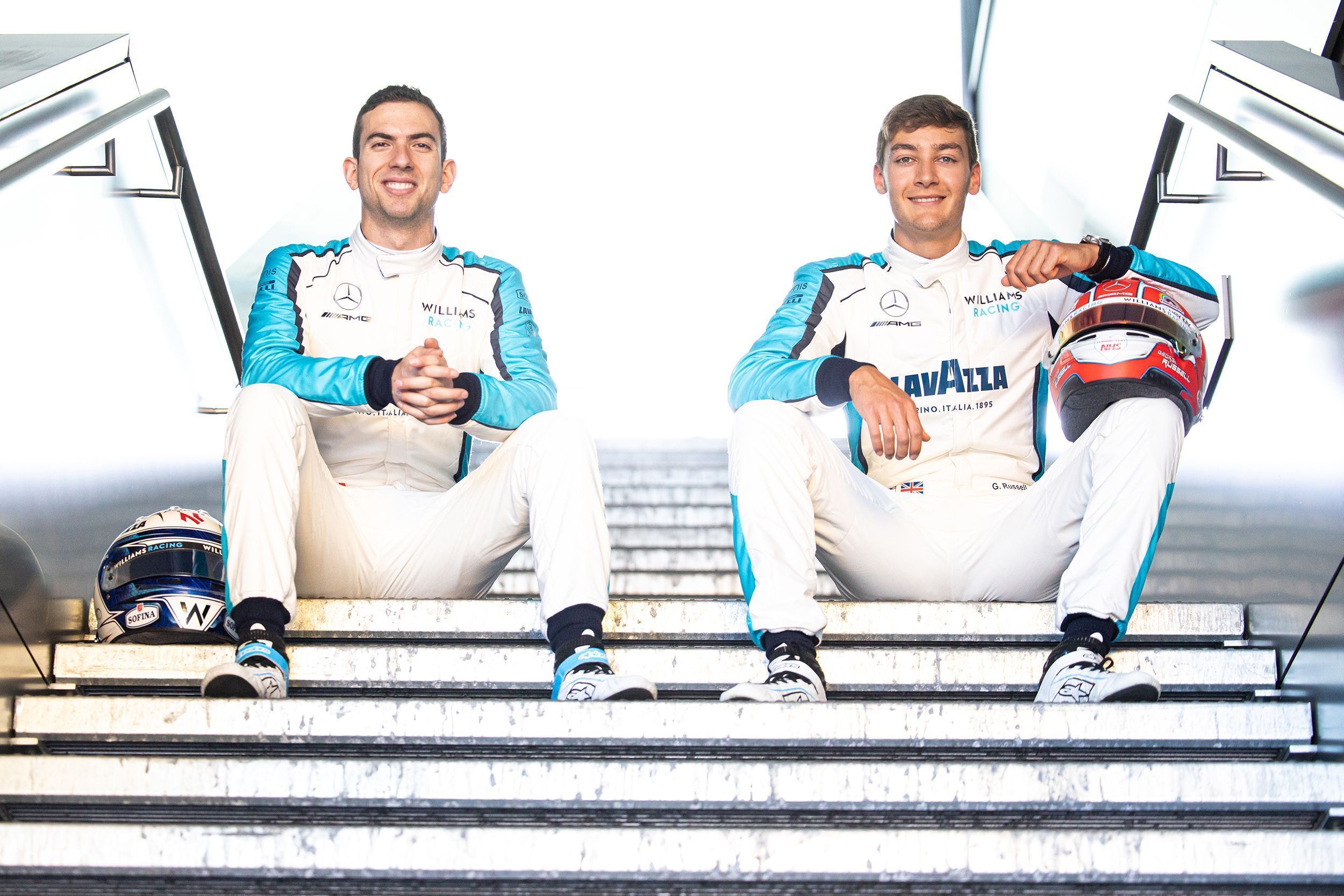 Williams Racing has officially confirmed that both George Russell and Nicholas Latifi will stay on with the team for the 2021 F1 season.

Despite the speculations around Russell, the British driver will stay on with Williams in 2021 as per his three-year contract which started in 2019. At the same time, the deal with Latifi has also been extended to another F1 season after he joined the outfit this year.

This will keep the renewed momentum at Williams, who are looking to regenerate their old glory amid the troubles it has had in recent years. The announcement from the team came around the time Russell pretty confirmed his stay in Hungarian GP press conference.

The news also somewhat clears the way for Mercedes to retain Valtteri Bottas alongside Lewis Hamilton, with both its F1 juniors having a drive in 2021 where Esteban Ocon is with Renault. There are already reports of the Finn agreeing to a new contract.

Fresh stories also put Sergio Perez in the market with Racing Point/Aston Martin maybe wanting to hire Sebastian Vettel. The Mexican, though, has been linked to Haas and Alfa Romeo Racing and wasn’t as much with Williams.

For Russell, it will be his third year at Williams, where he is still looking to score his first F1 point and have a car which can fight in the midfield at least. At the same time, it will be the second season for Latifi, who graduated to the premier class from Formula 2.

“I will be staying with Williams for 2021,” said Russell. “I signed a three-year deal with Williams and I’ll be staying there for 2021 to build off last year and hopefully what this year turns out to be.  I’m not disappointed in Mercedes at all.

“There was nothing more they could do. Claire was very firm with her decision that she was not willing, or not ready, to let me go. And ultimately as I have a contract with Williams I have to respect that decision. So, I’m here, I will be giving everything I’ve got for Williams this year and into next year, and let’s see what that holds after that.”

Latifi added: “I have a multi-year deal with the team – so yes I will be with the team in 2021. I think this year is a very competitive field in Formula 2. I’ve very much enjoyed watching the first two rounds. That was actually probably one of the funny things I was looking forward to being in Formula 1 – now I can actually watch the Formula 2 races that are always quite exciting.

“There’s obviously a lot of competitive and quick rookies and there’s a lot of people as well that have the experience, that have been there in the championship multiple years, so it’s a good mix. Like with anything, and it has been the trend in that championship for many years, the consistency and consistent scoring points – is going to make a difference at the end.

“You can have a good weekend here and there and get a good haul of points, but if you have one bad weekend or multiple bad weekends it can really offset you. So I think that’s what’s going to turn out to be the key.”