Home F1 Who will be the next F1 drivers?: analysis from the SuperLicence 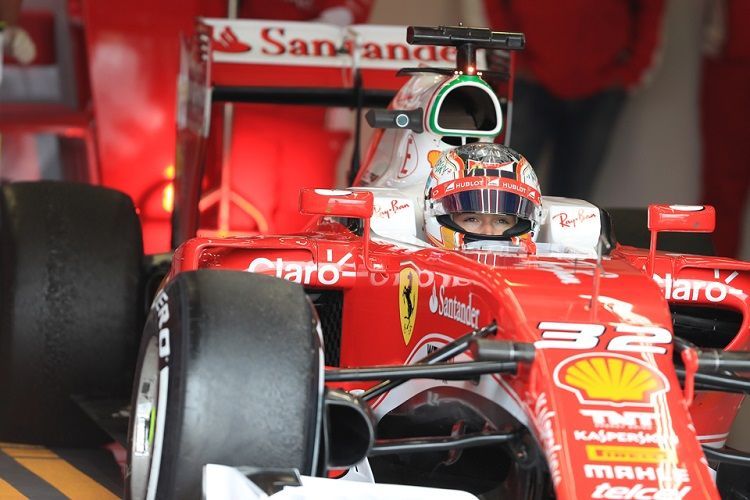 This article presents an analysis based on the superlicense points to race in Formula 1.

It always generates different points of view to debate who will be the next drivers to reach the F1, orwho is more talented than another. But obviously not only does talent matter. It also influences the nationality, the money that they can contribute, the age and the media impact. So we present a ranking based strictly on the superlicense points.

Because there is no recent record of drivers jumping from Formula E or Indycar to F1, we exclude them from the list. Below, we present to the drivers with more points of superlicence.

Maxi Günther could end up in the DTM in the next few years. The German this year was runner-up in European F3 and added to his runner-up in the ADAC Formel Masters -nowadays ADAC F4- has already 43 points that enable him to drive in F1.

The young Monegasque has only three years in single-seater, however already has 47 points with his GP3 championship, his 4th in F3 and his runner-up in Formula Renault 2.0 ALPS. Now, as Haas reserve and a Ferrari Ferrari driver, he has many chances to make it to F1 next year, which means he will probably do very well even though he will debut this year in GP2.

Pierre Gasly, has a very good record despite being only 20 years old. With his championship of GP2 and vice-champion of the Formula Renault 3.5 accumulates 65 points. This year he would be racing in SuperFormula and would arrive at the F1 sooner than later.

Sergey Sirotkin impressed making debut in the GP2 being 3 °, and the following year returned to be 3 ° behind the dominating pilots of Prema. In addition he was 5 ° in the Formula Renault 3.5 in 2014, reason why it accumulates 70 points. If you want you can run the F1 next year. It has been projected since 2013 to run with Sauber in the season 2014 (when he was 18) being a total unknown, a season in which he did not meet the credentials. However, time was right for those who saw a great future in Sirotkin and now with 21 years, proved to be very good in GP2. With the money of its sponsors can arrive without problems to the F1.

Giovinazzi has been quite intelligent in his career. At the age of 23, he became GP2 runner-up to debut in the category. He hoped to be well prepared for the next step in European F3. He spent three years in the category in which he was promoted runner-up in 2015. Thus, he accumulated 76 points of SuperLicencia and a high reputation, in addition to a contract with Ferrari. All this in itself makes him a potential F1 driver, but if we add his sponsorship with KFC Indonesia it would really be strange not to see him in the top flight.

The pilots who still needs very little to reach the superlicense and could reach it this year:

As much as you have the money you will not be able to reach today to the maximum category if you do not have a minimum of credentials. But ask Jordan King (Manor), Nicholas Latifi (Renault), Alfonso Celis Jr (Force India) and Nikita Mazepin (Force India), of which only Jordan King, the son of one of Manor owners, Of superlicense: 22 points.