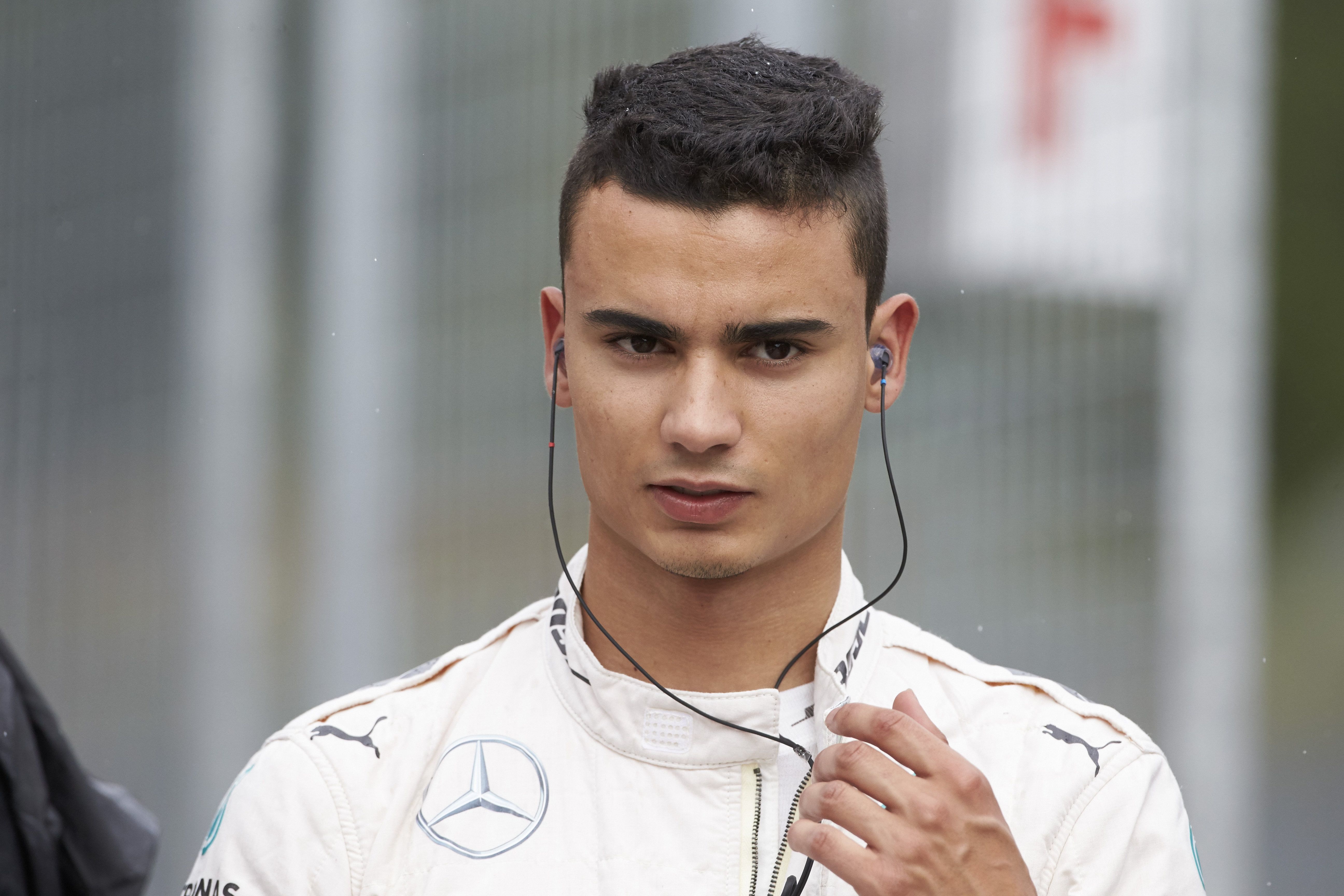 The German driver unveils the number he will race with for his maiden Formula One season with Manor Racing.

He unsurprisingly chose 94, as he was already using this one in DTM since 2013.

Previously, Wehrlein had already driven in Formula 1 with Force India with the 34 number and with Mercedes with the 24 number. He although preferred to keep his favorite number which refers to his year of birth.