Home Touring DTM Wehrlein to return to DTM with Mercedes 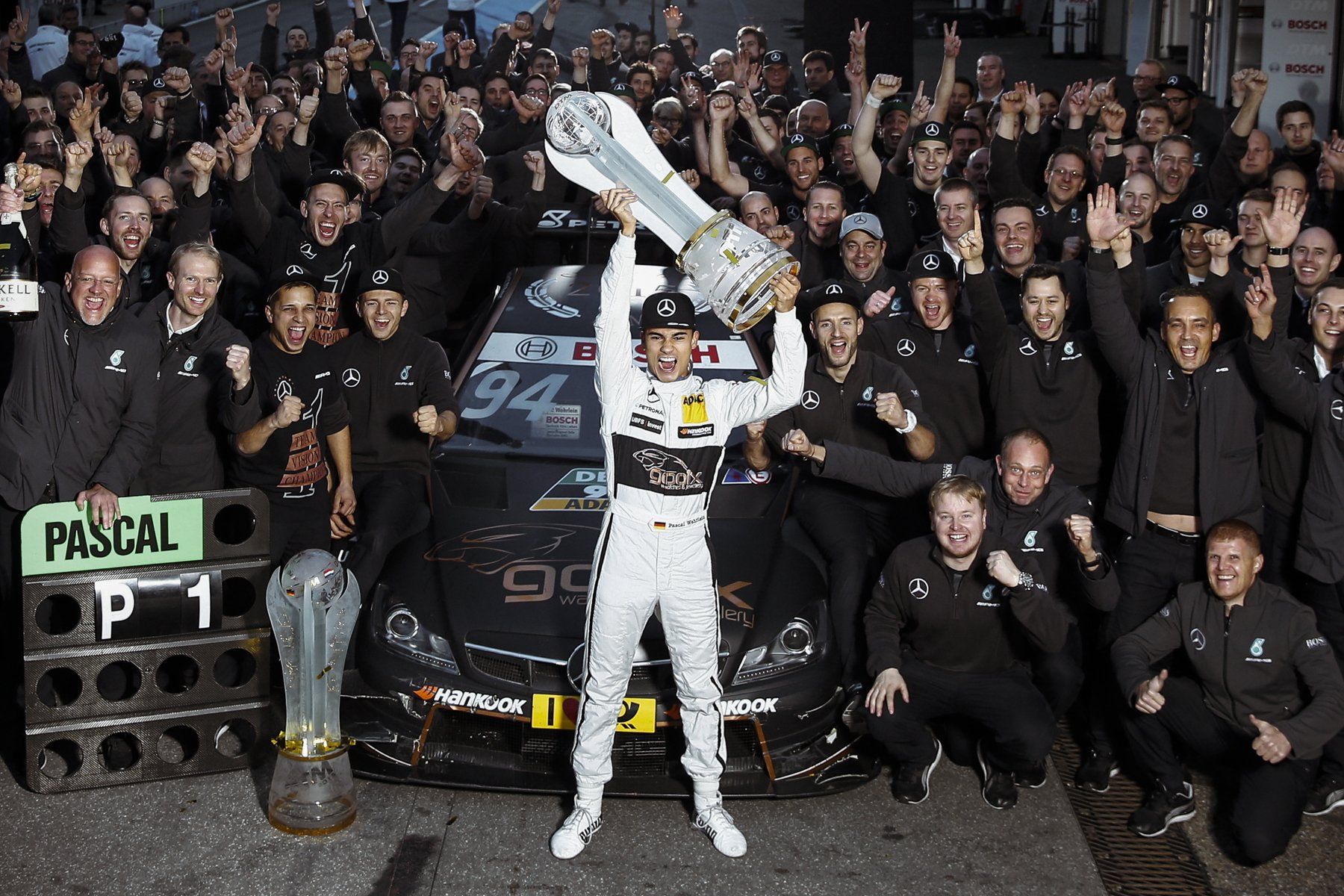 Mercedes-Benz has confirmed that its driver Pascal Wehrlein will come back to DTM after failing to find a seat for the upcoming F1 season. The German driver returns to his home country championship, on which he succeded before switching to Formula One.

With the announcement of Alfa Romeo-Ferrari purchasing and rebranding Sauber, it was also confirmed that FIA F2 champion and Ferrari Driver Academy member Charles Leclerc will make his debut on the series with the team. They also confirmed that Marcus Ericsson‘s contract was renewed.

This left the other Sauber driver in 2017, Pascal Wehrlein, out of the team. His only chance to stay on the series was taking Felipe Massa‘s seat in Williams, but the Grove-based team decided to line-up Russian driver Sergey Sirotkin. Wehrlein‘s chances to stay in F1 for a third consecutive year were gone, and he has confirmed that he will return to the championship through which he could move to the top single-seater series, DTM, where he will drive again for Mercedes.

Wehrlein‘s career in single-seaters began in 2010, with only 15 years. He made his debut in ADAC Formel Masters (currently German ADAC F4), where he won the year later. In 2012, he was the runner-up of the European F3 Championship and he joined DTM in 2013. On his third season there, in 2015, he became the youngest DTM champion ever, with only 19 years.

After achieving that accolade, he switched to F1 and was there for two seasons, driving for the worst team in both (Manor in 2016 and Sauber in 2017). He managed to score the only point of his respective team on each season, but this has not been enough to stay in the series.

Wehrlein can return to DTM thanks to the departure of Robert Wickens and Maro Engel. The other four Mercedes drivers will still be Edoardo Mortara, Paul Di Resta, Gary Paffett and Lucas Auer; and the sixth driver is yet to be confirmed.

“I have fantastic memories with DTM, not least because of my title win in 2015, but also because of the strong team spirit and the many nice experiences with the guys.” Said Wehrlein.“I have followed DTM closely during my time in Formula 1 and have been to some races to visit and support the team.” Added the 2015 DTM champion. “Things have changed a lot in DTM since my last race at the season finale at Hockenheim 2015. But I like challenges and I cannot wait to get on track for the first time with our new car. The first tests cannot be here soon enough.”

The 2018 DTM season, the last one with Mercedes on the grid, will start the 5th of May in Hockenheim.