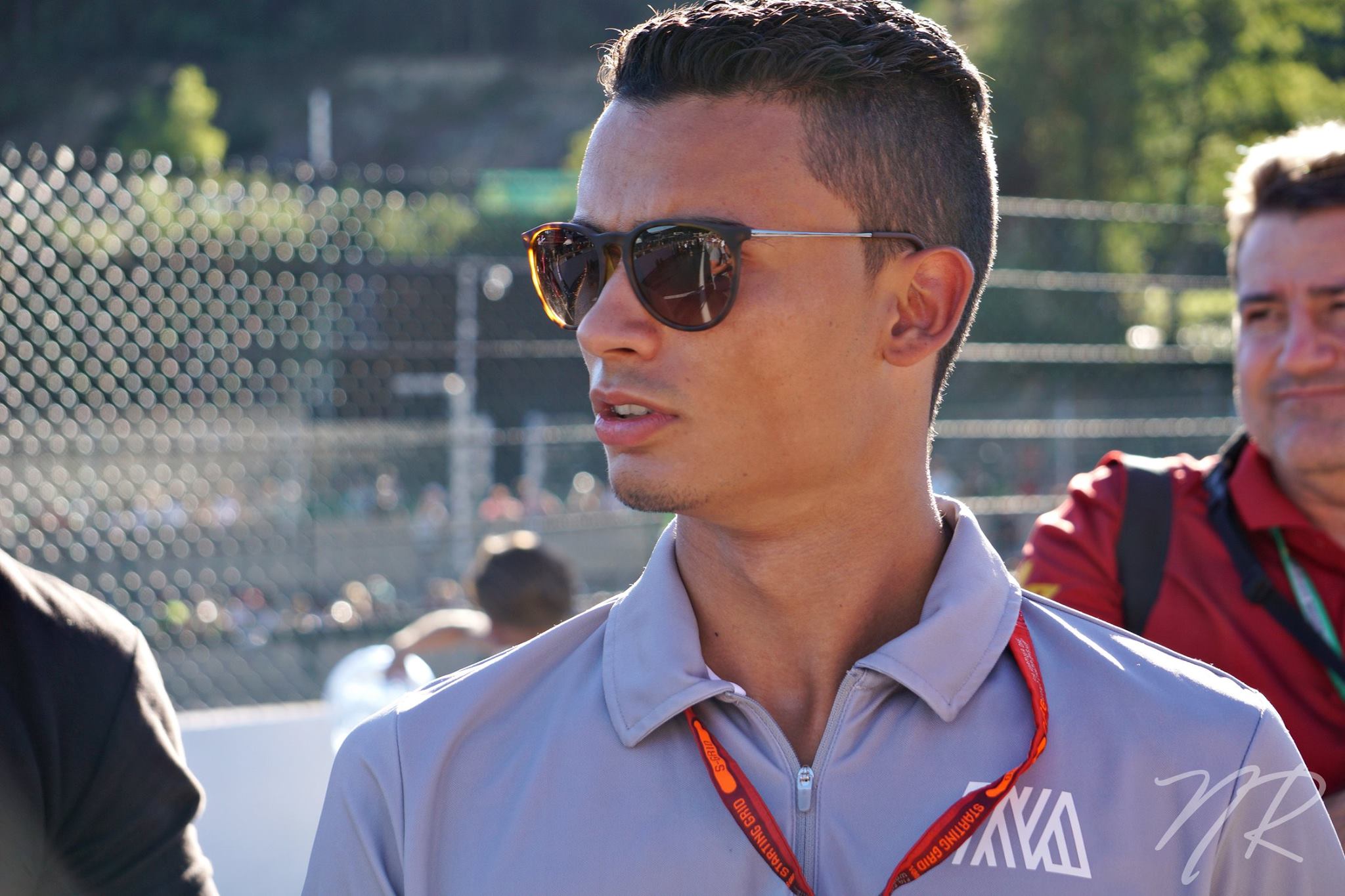 Sauber driver Pascal Wehrlein has been said inapt to F1 driving for the first tests in Barcelona at the end of the month.

Pascal Wehrlein has been forced to sit out of F1 testing following a back injury contracted during the Race of Champions in Miami a few weeks ago. Indeed, his car rolled-over following a collision with Felipe Massa’s car. Wehrlein suffered from head and back injuries, forcing him to retire for the rest of the competition.

His injuries seem more serious than previously thought as, one month later, he is said unable to drive a F1 car. He says on twitter:

“I have to skip the first wintertest due to medical advice because of a BACK issue. I feel sorry of the team but we’ll come back stronger!”

Although Sauber still has not confirmed it, many media evoke Antonio Giovinazzi as a replacement. The Italian driver, Ferrari’s new third driver, could be lent to Sauber for testing and also for several FP1 outings.

Most of the work will still be done by Marcus Ericsson who is starting his fourth season in F1 and his third one with the Swiss team. Let’s remind that Sauber will be the first time to unveil their car on Monday February 20th.

I have to skip the first wintertest due to medical advice because of a BACK issue. I feel sorry for the team but we’ll come back stronger!