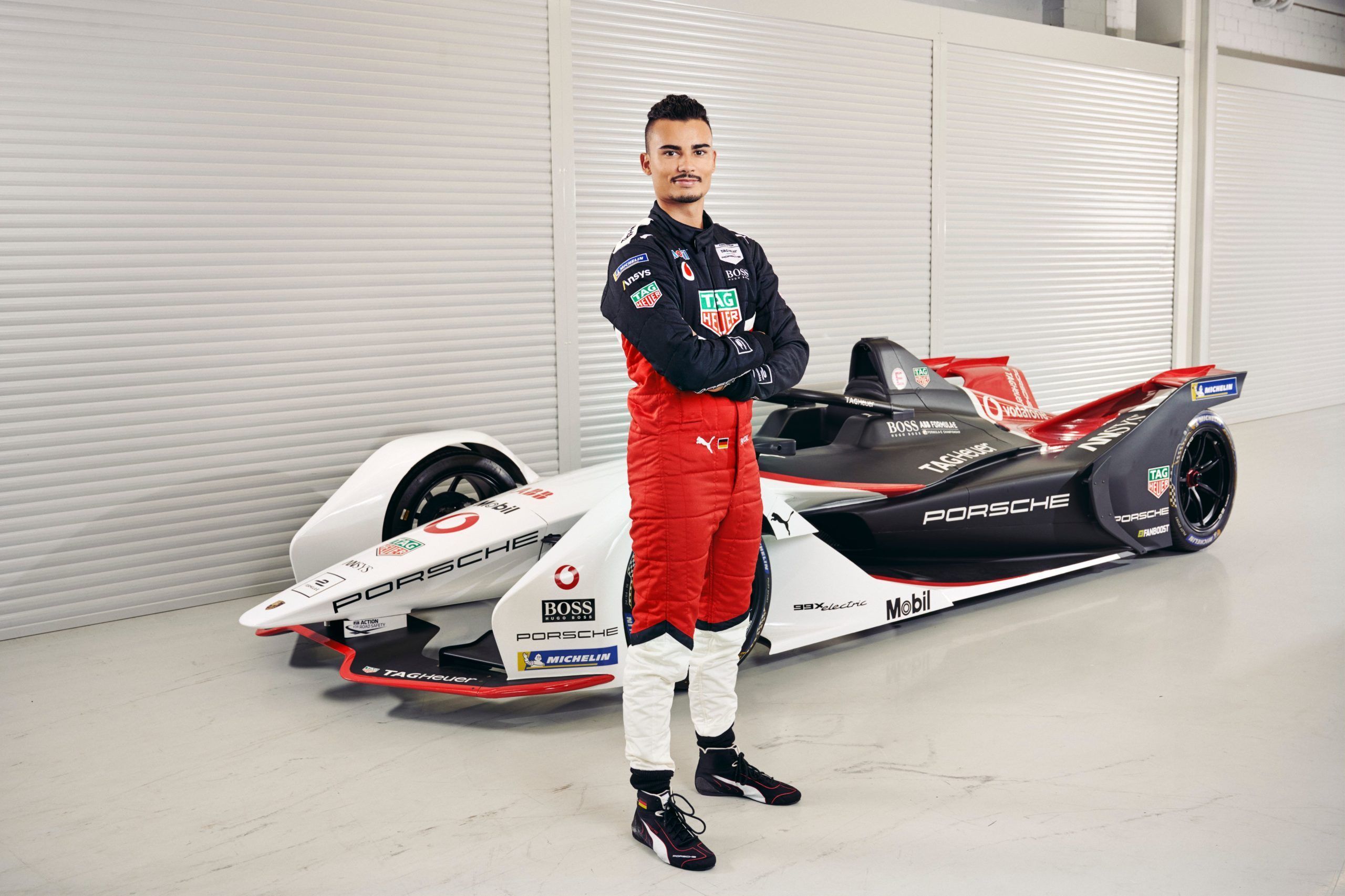 After leaving Mahindra Racing mid-way in the 2019/20 Formula E season, Wehrlein was reported to join Porsche as a replacement to Neel Jani. The news now has been confirmed with the German making a switch for 2020/21 season to replace the Swiss racer.

He will partner Andre Lotterer in Porsche’s second Formula E season as the Jani will stay on with the German manufacturer. “It is a great honour for me to represent Porsche in the 2020/2021 Formula E World Championship,” said Wehrlein.

“I have always followed the brand’s unique motorsport history. I have huge respect for the legendary Porsche success story. Now, to line up as a works driver for the TAG Heuer Porsche Formula E Team is a fantastic opportunity.

“I would like to thank everyone at Porsche for this amazing opportunity and for trusting in my skills. Now I am looking forward to getting to know the team and starting work in Weissach as quickly as possible.”

Fritz Enzinger, Head of Porsche Motorsport, added: “We are delighted to welcome Pascal Wehrlein to the Porsche family. He has gained a lot of experience in different race series at his young age, where he has always sparkled.

“We would also like to thank Neel Jani for his outstanding commitment. He played a significant part in the development of our Formula E project and thereby contributed greatly to the successes of the TAG Heuer Porsche Formula E Team this past season. Neel will stay with Porsche.

“We will see him in action in future motorsport projects again very soon which I’m very pleased about. With Wehrlein and Lotterer we will have two experienced, top-class Formula E drivers in the 2020/2021 ABB FIA Formula E World Championship, who have everything it takes to celebrate further success.”

Aside the Formula E news, the WEC paddock has been hit by COVID-19 positive case with Aubry and the Algarve Pro Team to miss the 6 Hours of Spa-Francorchamps. The Frenchman caught the virus which led to others getting it.

Aubry competed with the Algarve team in European Le Mans Series last weekend and returned to his home in France. He later learned that a person he came in contact had his test and got COVID-19 positive result. The Frenchman immediately tested himself.

He traveled to Spa where he was due to race with Jackie Chan DC Racing Jota but a COVID-19 positive result meant, he is now isolating in his hotel but has no symptoms. The WEC activated its contract tracing system and found several people in the loop.

The team personnel at Jota weren’t at risk but out of the 16 from Algarve, three were found to be positive which included a driver, who hasn’t been named. The team decided to pull out of the WEC event as a result, where they were to compete in the LMP2 class.

Among others, three technicians from Goodyear were found to be negative along with one member from Rebellion but all of them have been put under isolation as a precaution. Everyone underwent two PCR tests for the FIA to confirm their results.

“Having been informed someone I had recently seen had contracted COVID-19 I immediately decided to undergo a test at my place in France,” said Aubry. “Given that I’ve never had any symptoms, I then travelled back to Spa-Francorchamps. Shortly after arriving I was informed the test had come back positive.

“The WEC, JOTA and Algarve Pro were made aware immediately and I followed their safety procedures including a full lockdown in my hotel room. A second test has been carried out in Spa giving a similar positive result.

“I am deeply sad and sorry for my fellow team mates to not be able to fight alongside them this weekend. I wish them all the best for this race, and in the meanwhile I will continue to follow the WEC procedure and hopefully I’ll be back for the next round of the ELMS.”

The statement from FIA and WEC goes:

Following the announcement regarding Gabriel Aubry of the No.37 entry managed by JOTA Sport being tested positive for COVID-19 at the Circuit de Spa-Francorchamps ahead of the FIA World Endurance Championship’s TOTAL 6 Hours of Spa-Francorchamps, the FIA WEC can now confirm that a positive result has been received subsequent to a second test.

Following a tracing initiative, those people with whom the driver has been in close contact – 3 members of the JOTA Sport team, 16 from the Algarve Pro Racing team with whom he competed in the European Le Mans Series at Spa last week, plus 3 technicians from Goodyear and one mechanic from Rebellion were quarantined until the results of PCR tests were known.

All other tests carried out on those who had been in close contact with Gabriel Aubry were returned as negative. Nevertheless, as a precaution, it has been decided that all these persons will not have access to the paddock this weekend and will have to self-quarantine and to have a further test in a few days.

In accordance with the COVID-19 protocols of the FIA and the WEC and the instructions of the WEC/Circuit de Spa-Francorchamps COVID-19 Medical Delegate, the personnel concerned will follow the procedures mandated by the local government health authorities. More information will be given in due course.