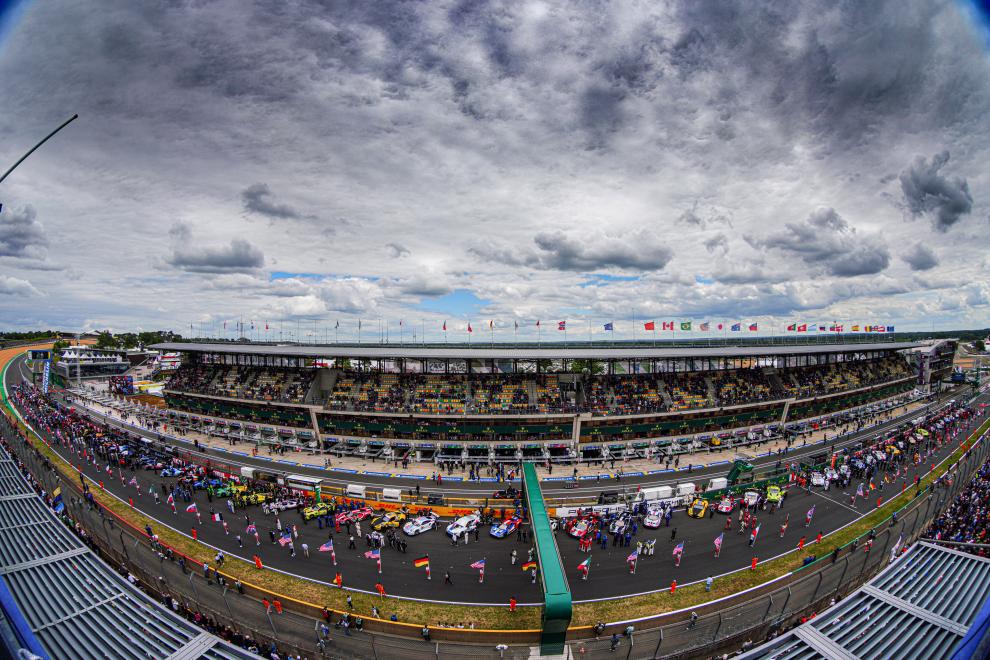 The FIA World Endurance Championship (WEC) revealed the entry list for the 2019/20 superseason Prologue to be held at Circuit de Catalunya-Barcelona.

Following the news of SMP Racing pulling out their two cars from the 2019/20 WEC superseason, the organisers have released details of the upcoming two-day test on July 23-24 at Circuit de Catalunya-Barcelona featuring 30 cars in the four categories.

With no SMP Racing, the LMP1 class will feature six cars with two each for Toyota, Rebellion Racing and Team LNT Ginetta. The six drivers for Toyota are already known with a new face of Brendon Hartley replacing Fernando Alonso in the #8 car.

At the same time, Team LNT has named Charlie Robertson and Michael Simpson as their two drivers for now, while Rebellion is yet to name their drivers. Moving on to the LMP2 class, it will have eight cars in all with four new entrants.

The latter will have Andrea Belicchi, Roberto Lacorte and Giorgio Sernagiotto as its drivers for the test, with High Class Racing only naming Mark Patterson so far and Cool Racing going Nicolas Lapierre, Antonin Borga and Alexandre Coigny.

Both Signatech and Jackie Chan DC Racing have named only two drivers each with a third to be announced. The LMGTE Pro class will feature only five cars with two Ferrari each to be run by AF Corse along with two Porsche and one Aston Martin.

At the same time, the LMGTE Am class has 11 teams named as per the provisional list by the FIA with the same three manufacturers – Porsche (five), Ferrari (four), Aston Martin (two) – featuring like the Pro class.