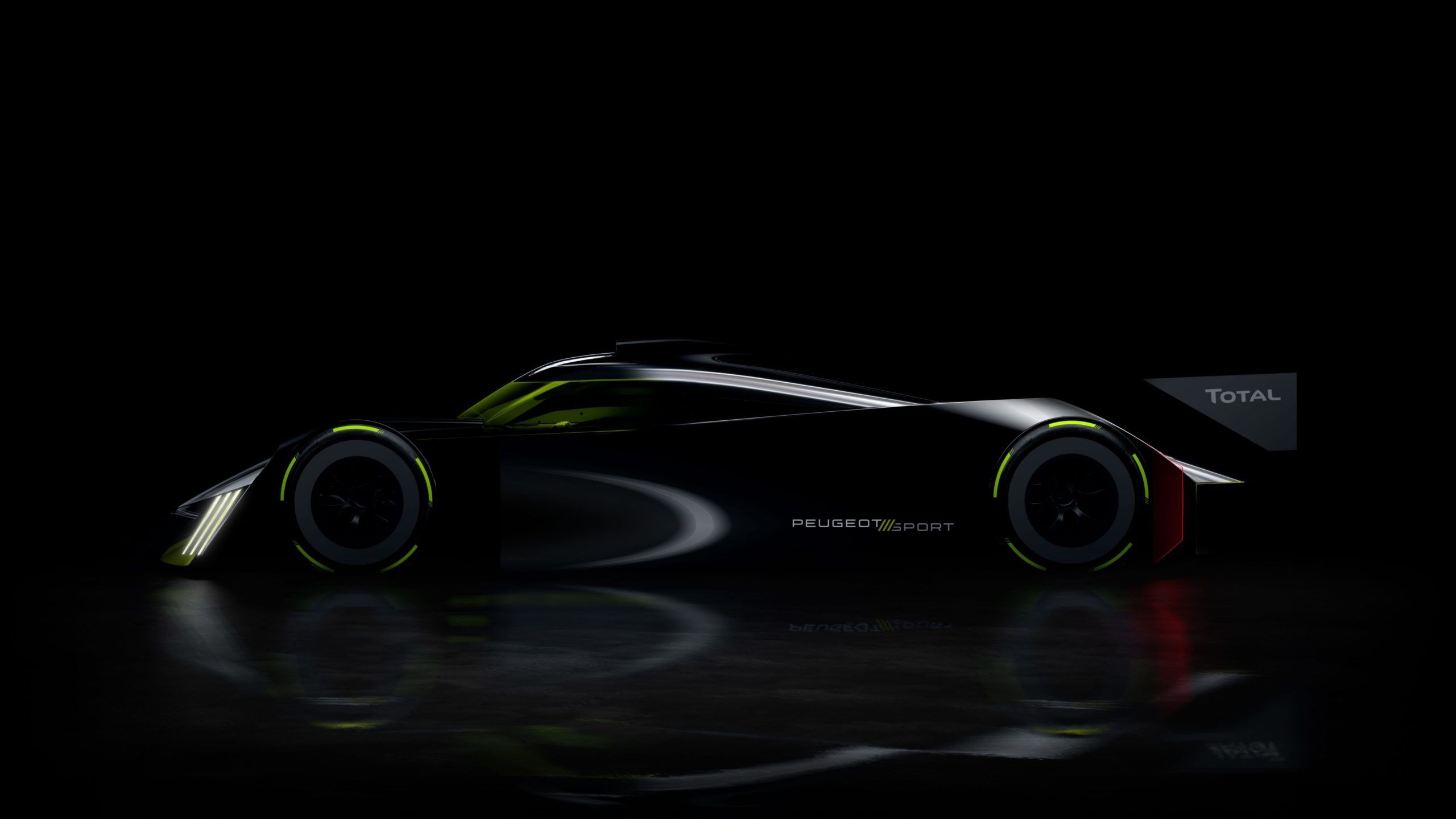 The FIA World Endurance Championship (WEC) has released a provisional calendar for 2021 season as Peugeot Sport shares first images of its hypercar.

The WEC organisers have released a six-race calendar for the 2021 season, as it hopes that it doesn’t get affected by the COVID-19 pandemic, whose end remains uncertain. The reveal happened during the Le Mans 24 Hours weekend, as is the norm.

The 2021 WEC will kick-off with 1000 Miles of Sebring on March 19, which will take place just after the pre-season test on March 13-14. After nearly a one and a half month’s gap, they will move to Europe for 6 Hours of Spa-Francorchamps on May 1.

It will be followed by the Le Mans 24 Hours on June 12-13 – back to being its original month – as post that, they will travel to its last European venue in Italy for the 6 Hours of Monza on July 18 – a new addition to the calendar.

The season will conclude with 6 Hours of Fuji on September 26 and 6 Hours of Bahrain on November 20. Of course, it is depending on COVID-19, as the final approval from the World Motor Sport Council is expected to come on October 20.

Pierre Fillon, President of the Automobile Club de l’Ouest (ACO), said: “Six events make up the 2021 season of the FIA ​​World Endurance Championship. To welcome our new top category in endurance racing we needed a calendar that sets the tempo and benchmarks for these new machines.

“Despite the current difficult circumstances, which may bring with it certain consequences for our championship events, and certain economic constraints, it is clear that this ninth season of the FIA ​​World Endurance Championship is more than promising, both for its competitors and for the circuits involved.”

At the same time, Richard Mille, President of the FIA Endurance Commission, added: “The fact that on the day of the 2020 24 Hours of Le Mans, the next year’s FIA World Endurance Championship is being announced is very satisfying.

“I must admit that the promoter has done an incredible job and the six-round schedule is an optimal solution in the current economic climate. A compact calendar will be a more cost-effective exercise for the teams compared with the usual, eight-round season, at the same time retaining the iconic races across different continents that give the FIA WEC its unique character.

“Furthermore, against all odds, the championship is going forward with the addition of another exciting venue. I’m very much looking forward to next year and today’s announcement is the first indication of a successful 2021 season for FIA WEC.”

And finally, Gerard Neveu, CEO of the WEC, stated: “We listened to our manufacturers, teams and partners and responded with a calendar featuring fewer events than in the past to allow them all time to deal with the current economic crisis.

“We will revise this upwards again in the future, as and when the health situation and the economy allows us to do so – hopefully from 2022 onwards. The calendar also takes into account our logistical road map as it provides our teams with the most cost-effective package possible.”

Aside the WEC calendar news, Peugeot Sport also took the chance to release images of its hypercar, with which they wish to enter the series from 2022 season onward. The French manufacturer is launching ‘Peugeot 508’, a hybrid high-performance road car.

Peugeot has associated itself with Total in the new project as development work of its electric hybrid hypercar has already kick-started, whose iconic design will have ‘Neo Performance’. It will reach 500 kW power and be 4-wheel drive.

Olivier Jansonnie, Technical Director PEUGEOT Sport WEC program, said: “The car will be 4-wheel drive, equipped- as required by the regulations – with an electric motor and a maximum power of 200 kW on the front axle.

“The TOTAL power level will be identical to that of a 100% thermal 2-wheel drive car (500kW or approx. 680hp) that will be distributed between the 2 axles. In comparison with what we currently know in LMP1, the car will be heavier so as to be compatible with road vehicles. It will also be longer (5m ald 4.65m) and wider (2m ald 1m90).

“This WEC regulation is also different because it incorporates a performance balance (BoP: Balance of Performance). It certainly sets limits, but also allows room for many technical possibilities in our development, specifically on the general shape, as long as a certain overall aerodynamic efficiency is not exceeded. This will be measured in a 1:1 scale wind tunnel and which will be part of the BOP.

“To this date, we have confirmed part of the aerodynamic concept, the engine framework has been decided and we have chosen the functionality of the hybrid system and its fundamental design. We still have several steps left before our debut in endurance in 2022, in studies, the production of prototypes and finally, affirmation on the bench and on the track.”

Jean-Philippe Imparato, PEUGEOT brand CEO, added: “This category unites our entire company and all of our entities, with features and technologies similar to those of our production cars. Through this commitment, PEUGEOT is opening a new register, that of neo performance. We are coming back to endurance racing because we have the opportunity to work the sport in a different way, with the hybridization of gas and electricity.

“PEUGEOT Sport is changing its identity and launching its label of electrified high-performance vehicles; PEUGEOT SPORT ENGINEERED with its first 508 model: 360 horsepower, 4-wheel drive and 46g of C02. This endurance program allows us to integrate ourselves fully into the transition of energies.”

The Lion is back! @peugeot is back!
We can't wait to see you on track in the @FIAWEC!#NeoPerformance #PioneeringPerformanceAgain #WEC #LeMans24 pic.twitter.com/WXGsMJwpcK

Also, ByKolles detailed more on its Le Mans Hypercar programme for 2021 WEC season, where they are preparing three versions – one of race, one for trackday and one as road car: https://www.bykolles.com/news/195-bykolles-confirms-pmc-project-lmh-for-2021.html