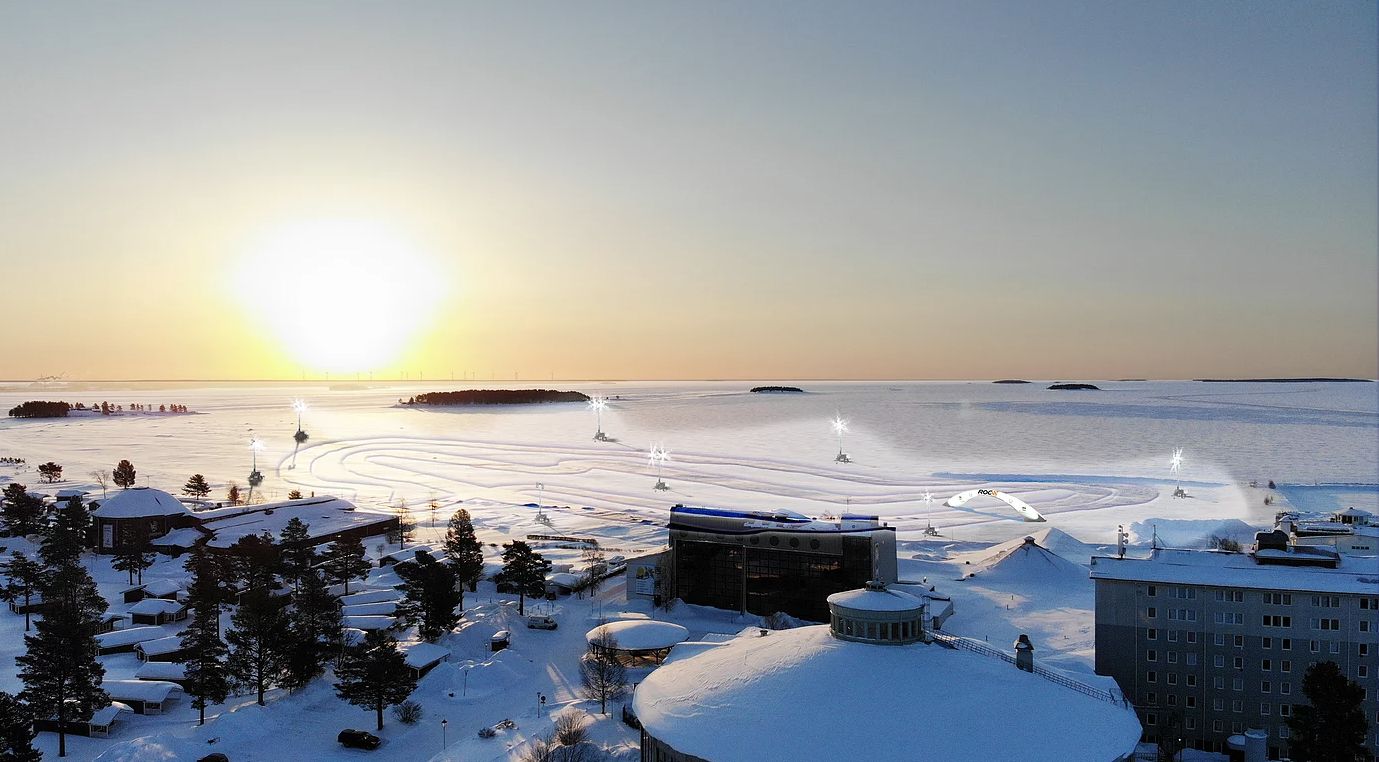 The entry list for the 2021 FIA WEC season is revealed, as Race of Champion announces Arctic event in Sweden in 2022.

The entry list for the 2021 WEC season was officially unveiled on Thursday with five entries in the new Hypercar class, with 11 in LMP2, four in LMGTE-Pro and 13 in the LMGTE-Am. One of missing teams, who announced its entry early on, is ByKolles in the Hypercar class.

Other than that, they have two cars from Toyota (#7 & #8), one for Alpine Elf Matmut (#36) and two for Glickenhaus Racing (#708 & #709). The sole driver for the French team is Andre Negaro, while the two US-entered teams are Gustavo Menezes & Ryan Briscoe.

Having already known some of the LMP2 entries, Team WRT is the team whose name features on the entry list with the sole driver being Robin Frijns in the #31 Oreca 07. The sole Ligier entrant is #44 ARC Bratislava, with Miroslav Konopka as its driver.

With the new ruling as per the WEC regulations, there are five Pro/Am entries in the LMP2 class, they are #20 High Class Racing, #21 DragonSpeed USA, #29 Racing Team Nederland, #44 ARC Bratislava and #70 Real Team Racing.

Moving on to the LMGTE Pro class, there are just four cars with two of AF Corse’s Ferrari and two from Porsche, after the departure of BMW and Aston Martin. The latter features in the LMGTE Am class, though, with three cars – one under its own name.

The rest of the Am field has five cars each from Porsche and Ferrari. Like the all-female team in LMP2, the Am class will have its own with #85 entry of Iron Lynx being fronted by Rahel Frey, Manuela Gostner and Michelle Gatting, driving a Ferrari 488 GTE EVO.

Pierre Fillon, President of the Automobile Club de l’Ouest, said: “Hypercar marks a turning point for endurance racing. This new top class is the dawn of a bright future for the discipline with Toyota, Glickenhaus and Alpine ready to engage in thrilling battles on the track. Despite today’s adverse conditions, the grid remains impressive, and our championship as popular as ever.

“To the delight of the FIA and the ACO, who have been encouraging women to join the fray, the field comprises two all-women teams. A first! See you in a few weeks’ time for the start of what promises to be a sensational season.” At the same time, Richard Mille, President of the FIA Endurance Commission, stated:

“I’m pleased looking at this season’s entry list. The FIA WEC managed to attract a strong and diverse grid, which is something particularly impressive in the wake of the current health and economic climate. There will surely be numerous fascinating storylines over the course of the season. We’ll witness a milestone in the history of endurance racing with the debut of the world’s first Le Mans Hypercar.

“There are several strong line ups entered in LMP2 and LMGTE machinery and we can expect fierce competition in these categories. It’s also great to see the two all-female lineups, who competed at Le Mans last year, stepping up to the FIA WEC full time.” And finally, Frederic Lequien, CEO of the FIA World Endurance Championship, added:

“There is no doubt that the future of endurance racing looks very bright and this is perfectly demonstrated by the strength and variety of teams on the entry list. Not only do we have a brand-new Hypercar category which is set to grow even bigger from next year, but it’s extremely encouraging to see record numbers of entrants in the LMP2 and LMGTE Am classes. To have six females join the grid also highlights the diversity in our championship and endurance racing as a whole. The 2021 WEC season will definitely be one to watch.”

Here’s the PDF of the 2021 WEC entry list: https://storage.googleapis.com/fiawec-prod/assets/ressources/TV_DISTRIBUTION/2021_FIA%20WEC%20Entry%20List.pdf

With a virtual event in 2020 and none in 2021, Race of Champions will return to on-track action in January 2022, with its first-ever snow-laden event in Sweden on the frozen Baltic Sea at Pite Havsbad, which is about 60 km from the Arctic Circle.

The track, in fact, will remain open until end of each winter season for unique ROC Driving experiences for both corporate and private clients. The 2022, event, though will feature electric cars, as ROC aims to host a carbon-neutral championship.

“After organizing the Race Of Champions in some of the most prestigious venues like the Bird’s Nest Olympic Stadium in Beijing, Stade de France in Paris, Wembley Stadium and London’s Olympic Stadium, it is a huge honour to be able to bring our event to my home country Sweden for the first time,” said Race Of Champions President and co-founder, Fredrik Johnsson.

“At ROC we are always looking for ways to put new exciting tests in front of some of the world’s top race drivers. In the past, that might have been a very tight track inside a stadium, but this time we will be able to build a longer, wider more spectacular track. The event will be unlike anything we are used to seeing and be one of the ultimate tests of a driver’s car control.

“After the event we will keep the Race Of Champions track open until end of each winter season for unique ROC Driving experiences for both corporate and private clients developed in a long-term partnership with Pite Havsbad Group.” At the same time, Governer of Norrbotten, Bjorn O Nilsson, added: “Race Of Champions at Pite Havsbad will be the largest event that has been held in Norrbotten and it is very gratifying that it brings many new jobs in the long term.”

The full line-up will be announced in the lead-up to the event. Sweden’s Johan Kristoffersson, though, had the chance to drive the first-ever ROC Snow & Ice track. “It is so much fun driving around this ROC track, sliding the car through the wide corners. It will be a true challenge but I think all the drivers will love it,” he said.

“Participating in Race Of Champions in Mexico in 2019 was one of the best experiences I’ve ever had and to now be able to do it here in my home country is going to be even more special.” On the use of electric cars and a carbon neutral event, ROC is trying to lure manufacturers, who wish to showcase their EV tech in sub-zero conditions.

“It is important that every motorsports series and event continue to look for ways to become environmentally responsible,” said Johnsson. “We expect ROC to be a carbon-neutral race in 2022 and are working toward that important milestone.”

“Sustainable development and renewable energy has been a long term priority for Norrbotten since over 10 years. Limiting our carbon footprint is very important to us and at Pite Havsbad we’re proud to use sustainable energy for up to 95% of your heat consumption,” said Tobias Lindfors owner of Pite Havsbad Group.