The dates for the races in China and Japan has been changed in the new calendar for 2019/20 FIA World Endurance Championship (WEC).

The season will kick-off in the UK at Silverstone as per the original date on September 1 to be run for 4 hours with the next round in Japan at Fuji moved forward by a week to take place on October 3.

This helps for WEC to avoid the clash with the Formula 1’s Japanese Grand Prix at Suzuka on October 13. There is a change in the date for the race in China at Shanghai as well with it now to take place on November 10 as opposed to November 17.

The change for the Chinese round is done to avoid the clash with Macau GP. The remainder of the calendar remains the same with the 6 Hours of Sao Paulo in Brazil taking place on February 1, followed by 8 Hours (1000 Miles) of Sebring in the USA to be held in March.

The season will then culminate with the 6 Hours of Spa-Francorchamps on May 6 in Belgium and the Le Mans 24 Hours (June 13-14) in France. “Our 2019-2020 season calendar features the same venues and race lengths we announced at Silverstone.

“But, following the F1 calendar publication, we have modified two dates. The knock-on benefit of this is that we will now avoid a clash with both IMSA’s Petit Le Mans and the Macau GT event which is a bonus for both competitors and fans of endurance racing around the world,” said CEO of the WEC, Gerard Neveu. 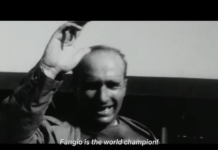 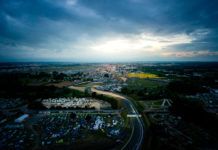 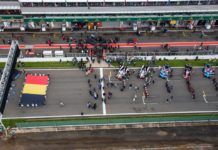 WEC postpones 6 Hours of Spa-Francorchamps due to pandemic 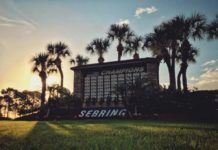