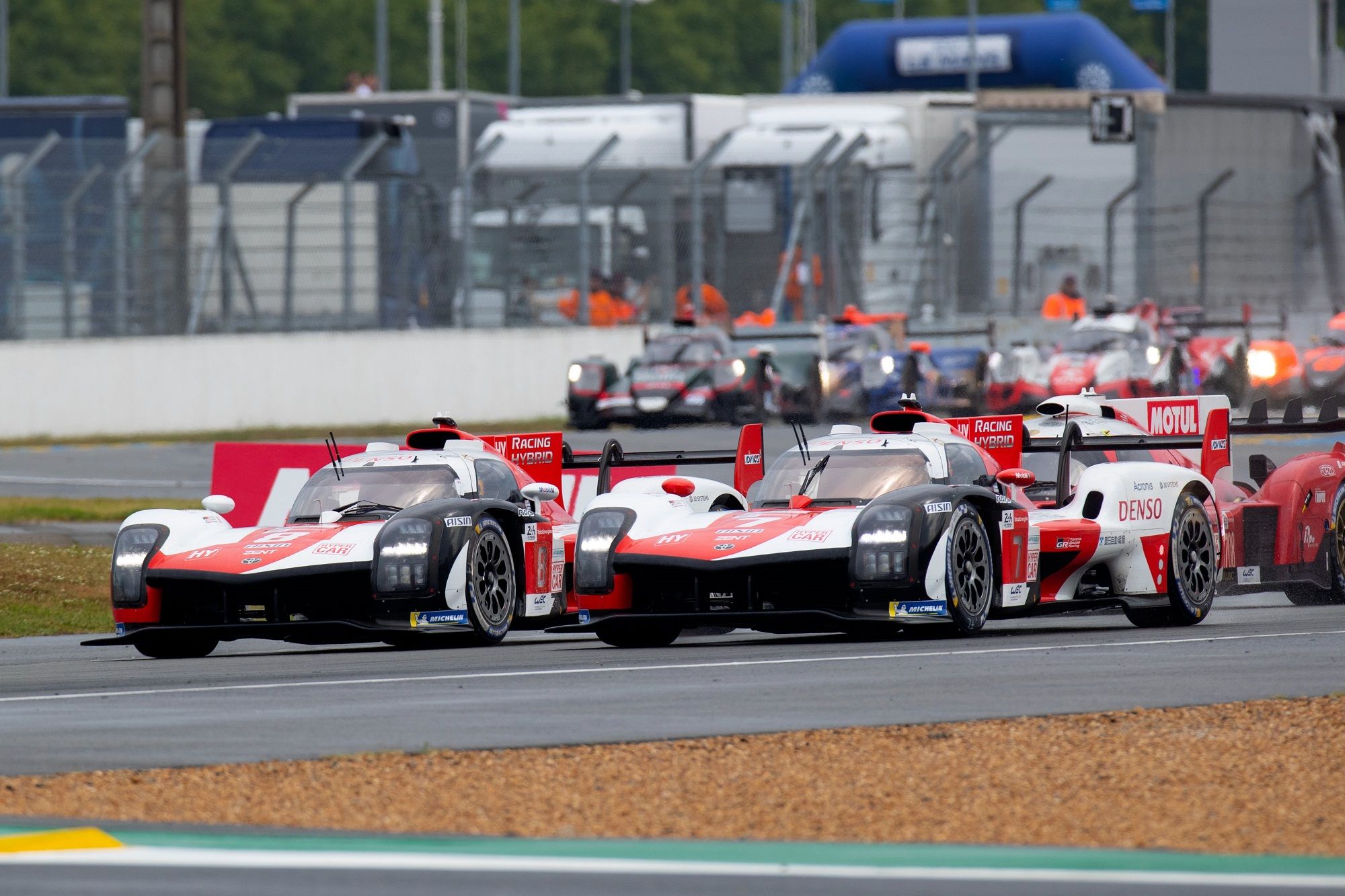 The #7 Toyota broke its jinx to finally win the FIA WEC Le Mans 24 Hours ahead of #8, to also become the first-ever Hypercar winner too.

They finish 2 laps ahead of the #8 GR010 and 4 laps in front of the third placed #36 Alpine Elf Matmut A480. The #31 Team WRT Oreca takes dramatic last gasp win in LMP2 on La Sarthe debut after sister #41 car retires from the lead on final lap of race!

[Note: The above is as per press release from FIA with no edits made]