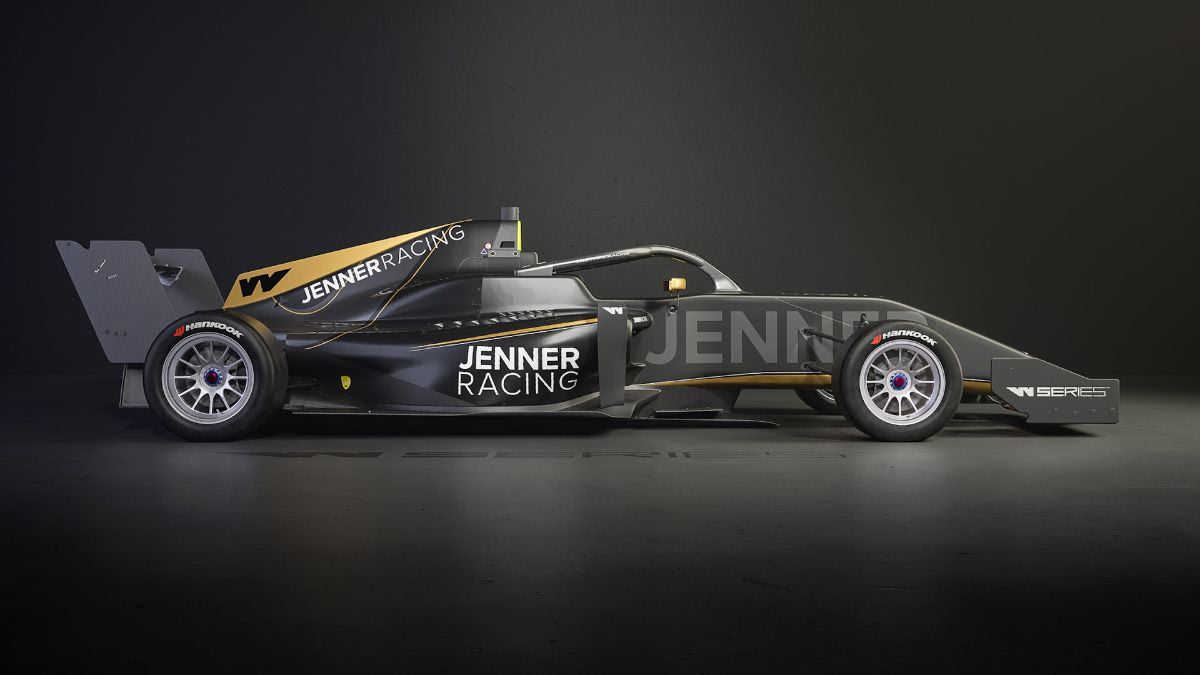 W Series announced that Caitlyn Jenner has bought a team in the championship named ‘Jenner Racing Team’ which will enter the 2022 season.

American Jenner was hailed as ‘the world’s greatest athlete’ by Time magazine after winning the decathlon at the 1976 Olympic Games in Montreal, Canada, by setting a third straight world record. Now, the athletic icon will go for W Series gold when her Jenner Racing team contests W Series’ third season, which consists of Formula 1 support races at eight Grand Prix weekends, starting in Miami, USA, in May. W Series had a global reach of more than half a billion viewers in 2021 when it began its partnership with F1 – the world’s premier motor racing series.

In her role as team principal, Jenner will oversee the day-to-day running of her Jenner Racing team. Driver line-up, car livery, and the acquisition of sponsors who are aligned with her mission of promoting women in sport and creating a platform for them in motorsport, will be first on her agenda. Last week, 15 prospective drivers from around the world – including seven from the Americas – attended a W Series test at the Inde Motorsports Ranch, Arizona, USA. W Series’ driver line-up for the 2022 season will be announced in due course.

Jenner is no stranger to motorsport or F1 having first won a celebrity race at the Long Beach Grand Prix, California, USA, in 1979. That victory over 10 laps rekindled a childhood love of racing and cars, and less than a year later Jenner debuted as a professional racing driver at the iconic 24 Hours of Daytona race as part of Jim Busby’s team.

Jenner went on to compete professionally in the IMSA Camel GT Championship as a factory driver for the Ford Motor Company and Jack Roush for the next six years, making a total of 57 starts. After a near victory and a second-placed finish at the 24 hours of Daytona, Jenner came back in the 1986 12 Hours of Sebring alongside co-driver Scott Pruett, to whom Jenner would finish runner-up in the championship that year.

Catherine Bond Muir (Chief Executive Officer, W Series) said: “W Series exists to promote women in motorsport, believing that they can compete equally with men if given the same opportunities. We are determined to give females a platform and a pathway to succeed in our sport, and when I first met Caitlyn Jenner, it was clear that she is as committed to that mission as all of us at W Series are.

“She has performed at the highest level in sport, is a proven winner and a complete petrol-head, and I know that her passion for sport and motorsport will inspire everybody at W Series. We continue to rethink racing and I am excited to see how the Jenner Racing team performs this season. With one of the world’s greatest athletes supporting them, the sky is the limit.”

Caitlyn Jenner (Team Principal, Jenner Racing) said: “As a believer in fair competition, a lover of motor racing, and a supporter of all women in sport from the grassroots to elite level, W Series ticks every box for me and is a fusion of the different aspects of my career. A championship dedicated to inspiring young girls and giving women the chance to succeed in roles throughout what has traditionally been a male-dominated industry, W Series is changing the face of motorsport.

“As the series continues its rapid expansion with a truly international cast of drivers and races, this was the perfect time to come on board. W Series had a global reach of more than half a billion viewers in 2021, and I am going out to the market to acquire sponsors that align with mine and W Series’ joint missions.

“I watched on with great excitement last year when W Series made its American debut in Austin, Texas, USA, where its drivers entertained 400,000 fans over the weekend at the Circuit of the Americas. In May, I will be beaming with pride when my Jenner Racing team starts its bid for W Series glory on motor racing’s greatest stage at the first race of season three in Miami, USA, in support of Formula 1. As has always been the case, I’m in it to win it.” 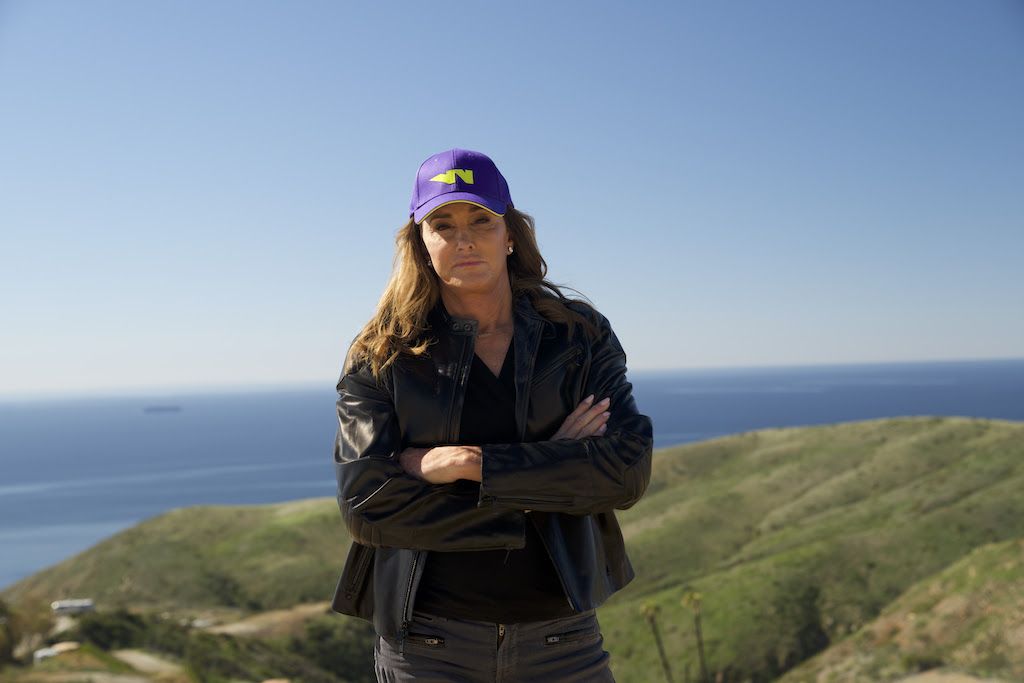