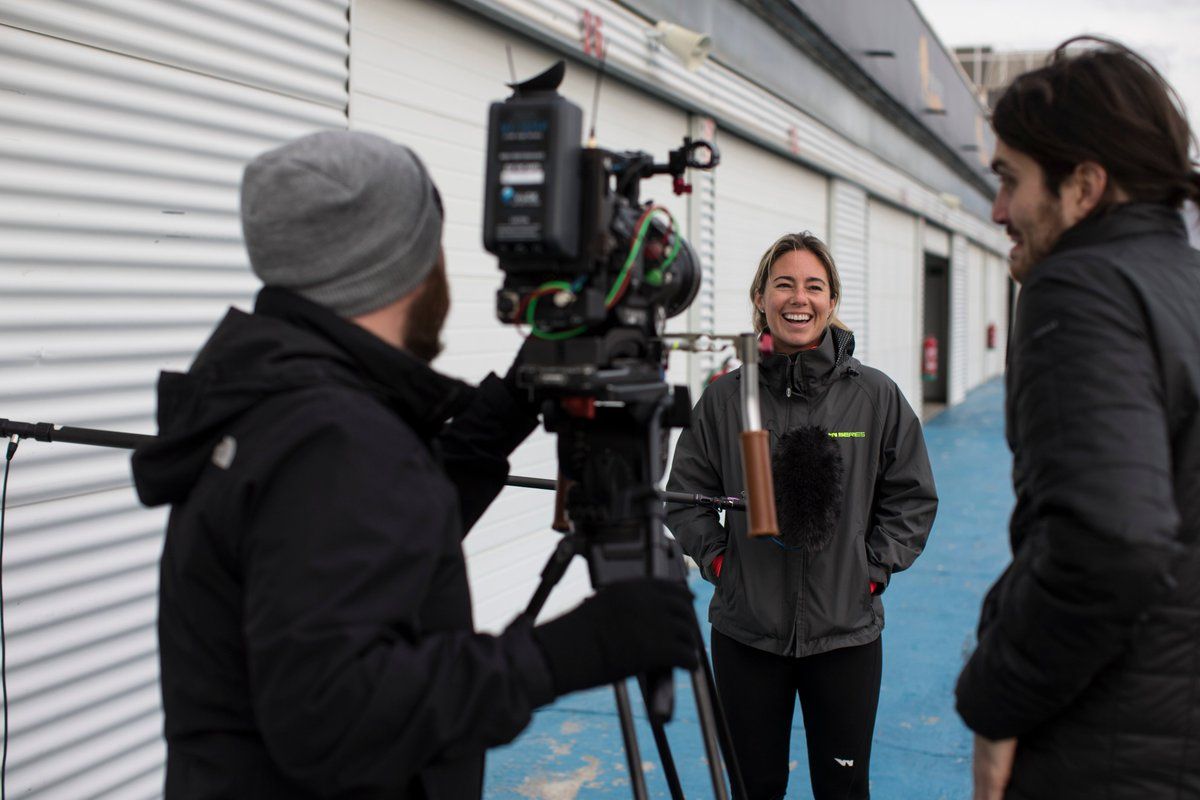 W Series has revealed more regions where it has secured broadcast partners which includes parts of Europe, Asia, Oceania and Africa.

Probably with the help of Pitch International, it has now sealed new partnerships in various regions of the world. Within Europe, they have Nordics (Denmark, Sweden, Norway and Finland) and Netherlands covered alongside United Kingdom.

In the Nordics, they have signed up with Nordic Entertainment Group (NENT Group), who will broadcast the races live on Viaplay streaming service and Viasat pay-TV channels. In addition, selected races will air on NENT Group’s free-TV channels.

Meanwhile, in the Netherlands, the live coverage will be broadcasted on Ziggo Racing – which is a pay channel, whereas the delayed race telecast will take place on Channel 14, with the general news coverage on national NOS sport channel.

Outside Europe, W Series has taken up a massive deal with 30 regions covered at one go as they have a deal in place for the races to be on air live in Asia, Oceania and Africa. In Asia, the races will be live on Fox Sports Asia – a pay-tv channel.

It will cover 16 territories which includes the likes of China, South Korea, Indonesia, Philippines, Hong Kong, Thailand, Vietnam, Cambodia and Singapore. At the same time, in Oceania, they have secured deals with SBS in Australia and Sky NZ in New Zealand.

Even with the host of regions announced so far for the new support event to DTM weekends, the list doesn’t includes many countries within Europe still, along with the American market – whether the North or the South – Japan and Canada.

Will you be up for a debate? Catherine Bond Muir asks for one with Helmut Marko