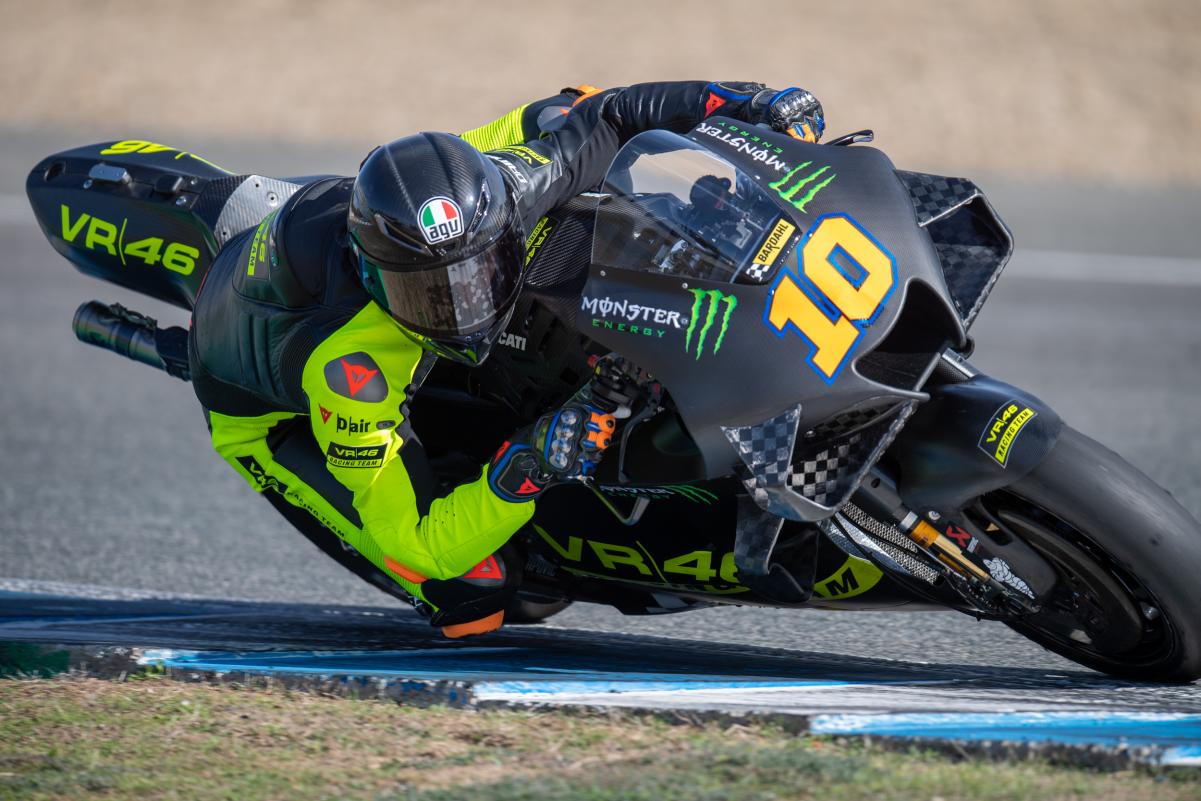 VR46 has announced Mooney to be its MotoGP and Moto2 teams title sponsor from 2022 season onward.

Amid issues with the previously named title sponsor Aramco, the Valentino Rossi-led VR46 outfit has announced Mooney as their new title sponsor of the MotoGP and Moto2 teams from 2022 onward where the team will run as ‘Mooney VR46 Racing Team’.

Further information on the partnership will be revealed on January 3 along with images of the team – which includes the bikes and rider suits. The MotoGP side will feature Luca Marini and Marco Bezzecchi, while Moto2 will have Celestino Vietti and  Niccolo Antonelli.

“Mooney is the first Proximity Banking & Payments company in Italy which has inherited the experience of two excellences in different, but complementary business sectors: SisalPay in the field of payments, and Banca 5 (Intesa Sanpaolo Group) in banking. Thanks to its extensive network of over 45.000 points of sale throughout Italy that are fully integrated with the digital ecosystem, Mooney plays an important social role in providing consumers with a simple, quick and easy access to a wide range of payment solutions, namely bills, prepaid cards, telephone recharge cards as well as facilities such as cash withdrawals, wire transfers and payment orders, formerly possible only through banks.”

Here’s news about the Saudi investment in VR46