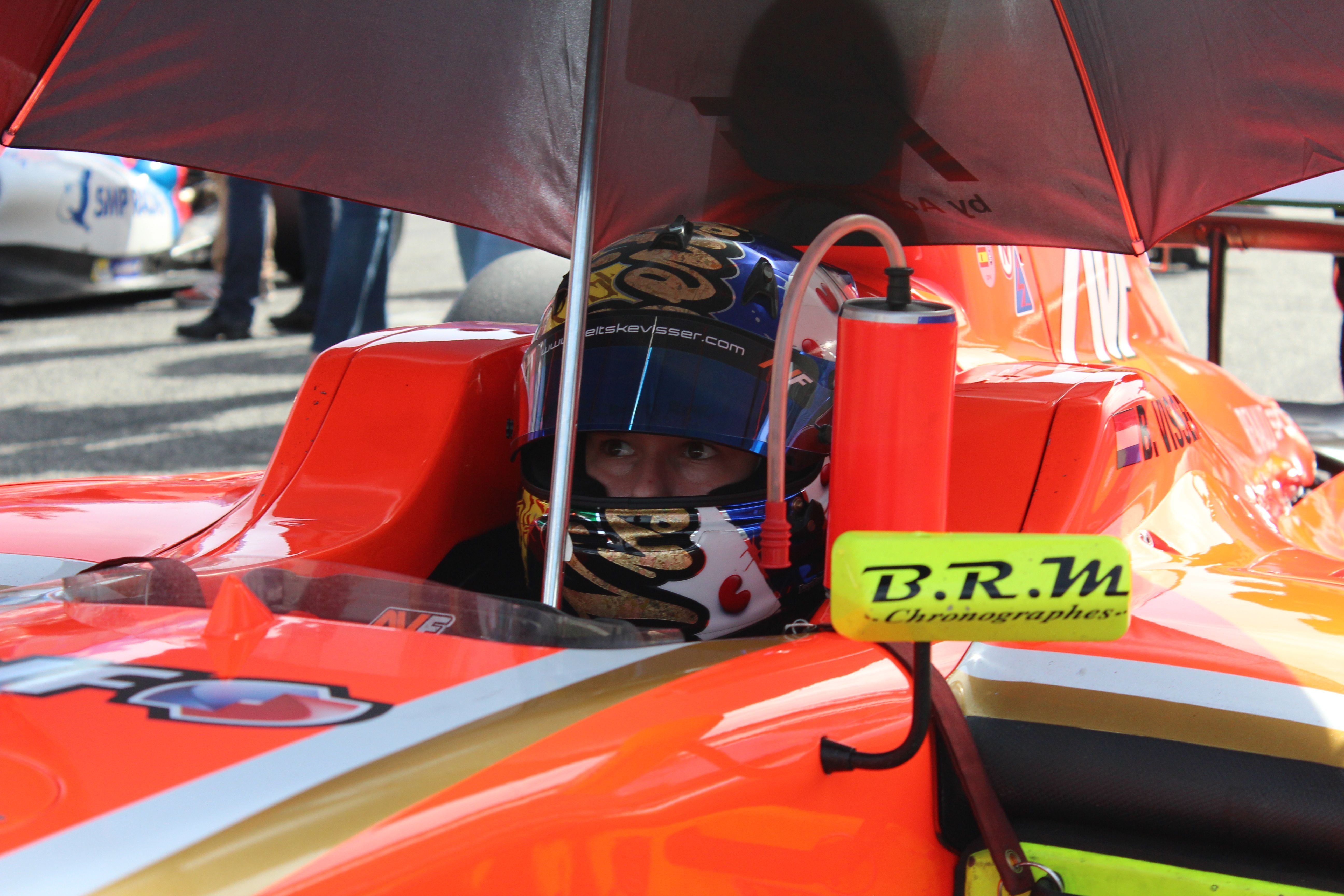 Beitske Visser will stay one year more in AVF team for his second year in the Formula Renault 3.5 Series, after signs the contract with the Team Principal, Adrián Vallès.

Visser signed for Adrián Vallès team earlier this year after made the step from ADAC Formel Masters to Formula Renault 3.5 Series.

Former Red Bull junior program, Visser with only 19 years old achieves his first point on Spa-Francorchamps round and also he took a fifth place during the last race of the year in Jerez de la Frontera.

For 2015, Visser won’t have his 2014 teammate, Zoel Amberg who will leave the team. The most probably teammates for the Dutch driver are Sean Gelael or Antonio Giovinazzi.