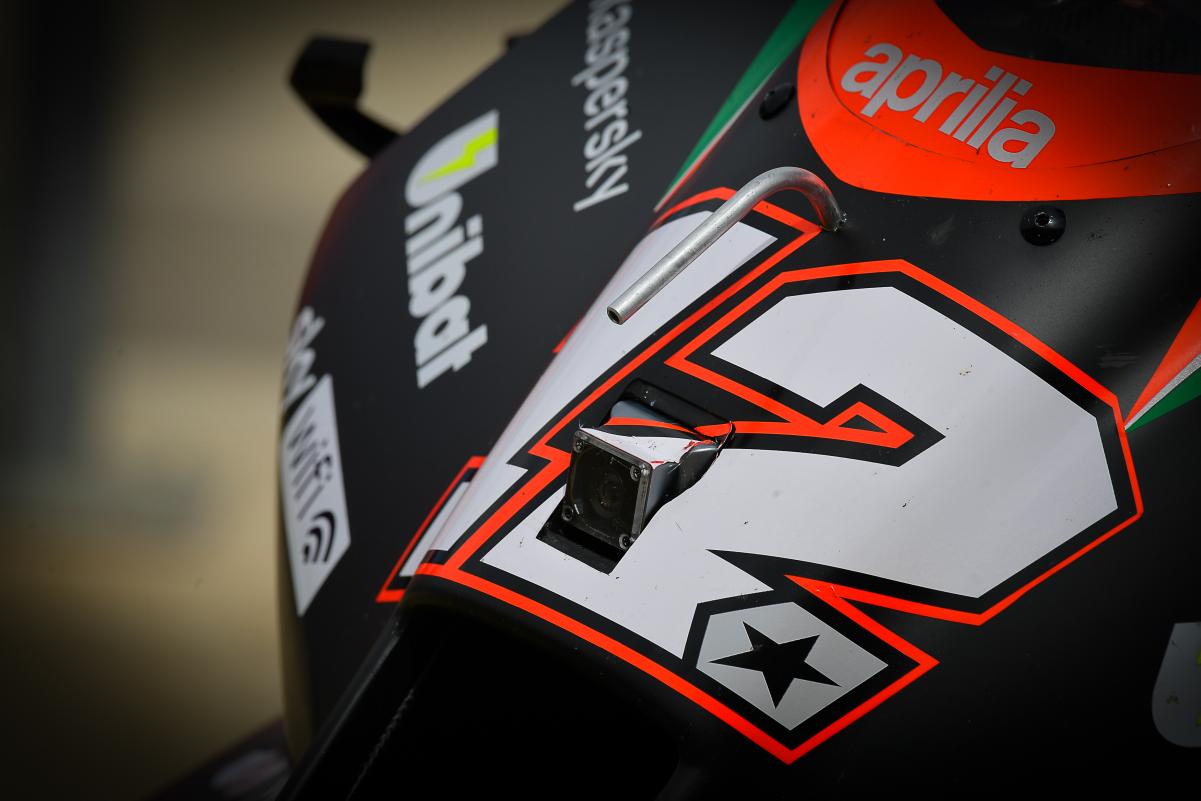 Maverick Vinales will not compete in MotoGP Americas GP as he mourns the untimely death of his cousin Dean Berta, while Argentina secures new deal.

Vinales has pulled out of this weekend’s Americas MotoGP race after his young cousin Dean Berta died during last weekend’s Race 1 of the Supersport 300 World Championship at Jerez. The Spaniard was involved in a multi-rider crash at Turn 1.

He used to race for Vinales Racing Team in the series. The whole family is naturally shocked with the unfortunate demise and so Maverick has decided to not compete in Americas MotoGP event, with Aprilia in full support of the Spaniard decision.

They haven’t announced his replacement, but Lorenzo Savadori is most likely to fill in alongside Aleix Espargaro. “Maverick Vinales will not be on the starting grid for the GP of the Americas scheduled this weekend on the circuit in Austin, Texas,” said the statement.

“Less than a week has passed since the accident involving Dean Berta Viñales, Maverick’s young cousin, which is not enough time to regain the serenity needed to race. Maverick, with the full and unconditional support of Aprilia Racing, has therefore decided to take a break on his journey of getting to know the bike and team from Noale.

“The entire Aprilia Racing family supports this decision and stands with Maverick and his loved ones. There will be other times and other rounds to resume the promising journey begun together. A journey that must be entirely respectful of the people involved and their feelings.”

In another MotoGP news, Dorna Sports confirmed a contract extension for the Autódromo Termas de Rio Hondo circuit, which will continue to host the Argentine GP until the 2025 season. The races in 2020 and 2021 couldn’t take place due to the pandemic.

The circuit even caught fire as reconstruction work is ongoing. The date for the 2022 event is also confirmed, with the race to be held on April 1-3 weekend. Upon the announcement, Orlando Terranova, CEO OSD Group stated: “We’re very satisfied and happy to renew our agreement with Dorna Sports to continue organising the Grand Prix of Argentina, which we’ve done since 2014.

“The effort is enormous, but we are able to make it happen thanks to an incredible team headed by Minister Lammens and Governor Zamora. MotoGP is an event that allows us to take our place on the world stage, show our strengths and be a point of reference in global elite sport.

“We celebrate all this and redouble our efforts so that each new edition is even better than ever before, creating an amazing experience for the fans who attend. Termas de Rio Hondo will receive us looking better than ever, the circuit will be perfect and even more improved. We continue moving forward in order to remain a point of reference in this part of the world.”

And Carmelo Ezpeleta, CEO of Dorna Sports added: “The three-year contract renewal for the Grand Prix of Argentina is fantastic news for MotoGP, showing once again the incredible level of interest in our sport across the territory. The impressive crowds who flock to the event, and from many different countries, added to the great feedback from the riders, proves how vital our presence in Argentina and Latin America truly is.”