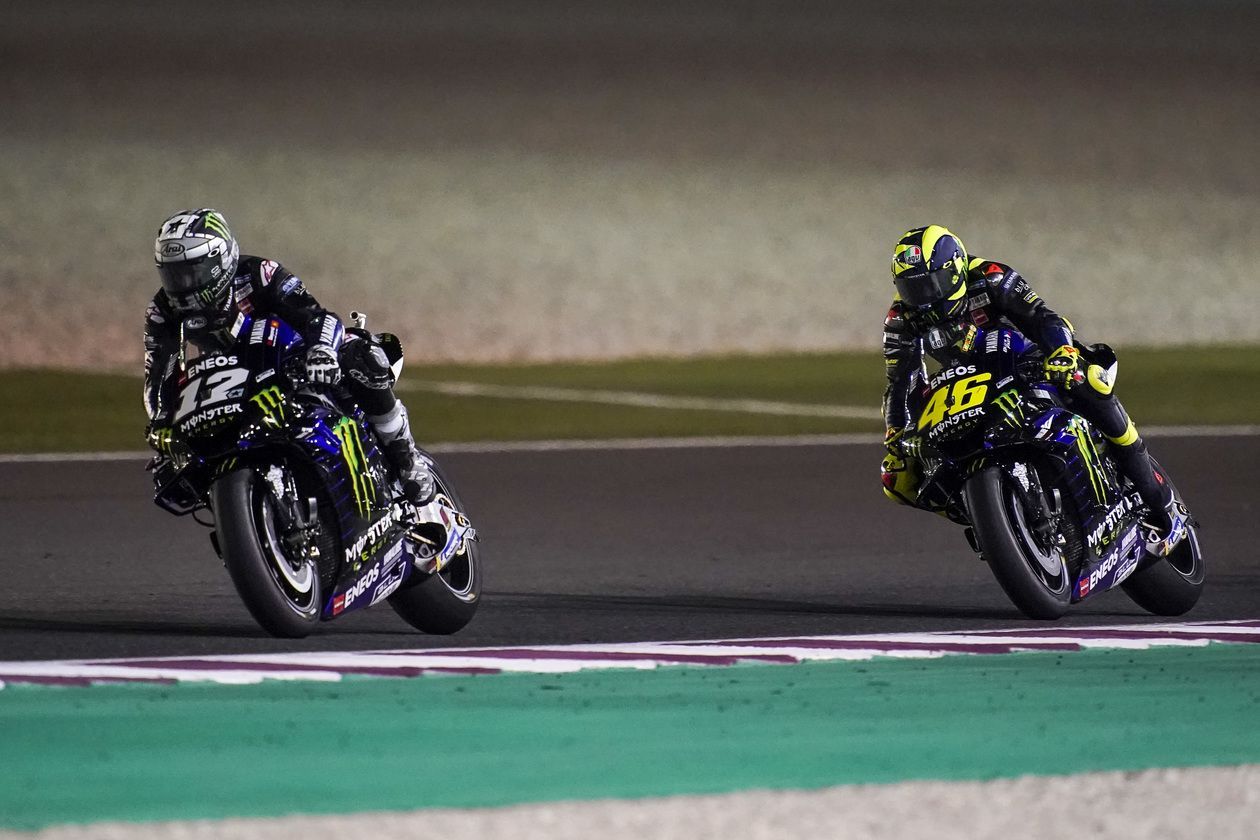 Yamaha’s Maverick Vinales vows for aggression in Argentina after he bogged down in the Qatar MotoGP race from pole.

After a sound run in the two pre-season tests, Vinales looked to be in a better shape for the 2019 MotoGP season even with the shortcomings on the Yamaha M1 bike. He showed supreme performance in qualifying on Saturday with a pole finish.

However, the Sunday programme turned out to be a different story after he lost out at the start – once again – to drop to seventh. Coming into the weekend, Vinales insisted that he has worked to get his starts right after difficulties in 2018 but it seems the other way.

After dropping out, it took him lot of laps to finally get a knack of it but by that time it was too late as he even lost out to teammate Valentino Rossi, who started 14th and finished fifth, while Vinales was only seventh in the end.

The Spaniard, in fact, joked on Thursday that the one thing he want to get is what Rossi does on Sundays with such fantastic performance. For now though, Vinales is banking on aggression as his sword for the upcoming race in Argentina.

“I will maybe have to do things differently in Argentina,” he said. “Try to fight with the riders in practices, try to be a little bit more aggressive. We will try something in order to improve. What happened is I could not overtake, that is the problem.

“It was so difficult to overtake, even with the lack of top speed on the main straight, but it is what it is. I mean this only the first race, so we’ll keep working. At the start I got a lot of wheelie, I couldn’t keep the gas fully open.

“I missed the inside a little bit, so I couldn’t keep a good line. The positive point is that we now know where we have to improve, and this is very important.” While Vinales suffered his setback, Rossi rose up once again but it wasn’t enough in the end.

The Italian was happy with the overall result considering the start position but he conceded that Yamaha needs to keep working hard to be more stronger against MotoGP rivals like Honda, Ducati and even Suzuki now.