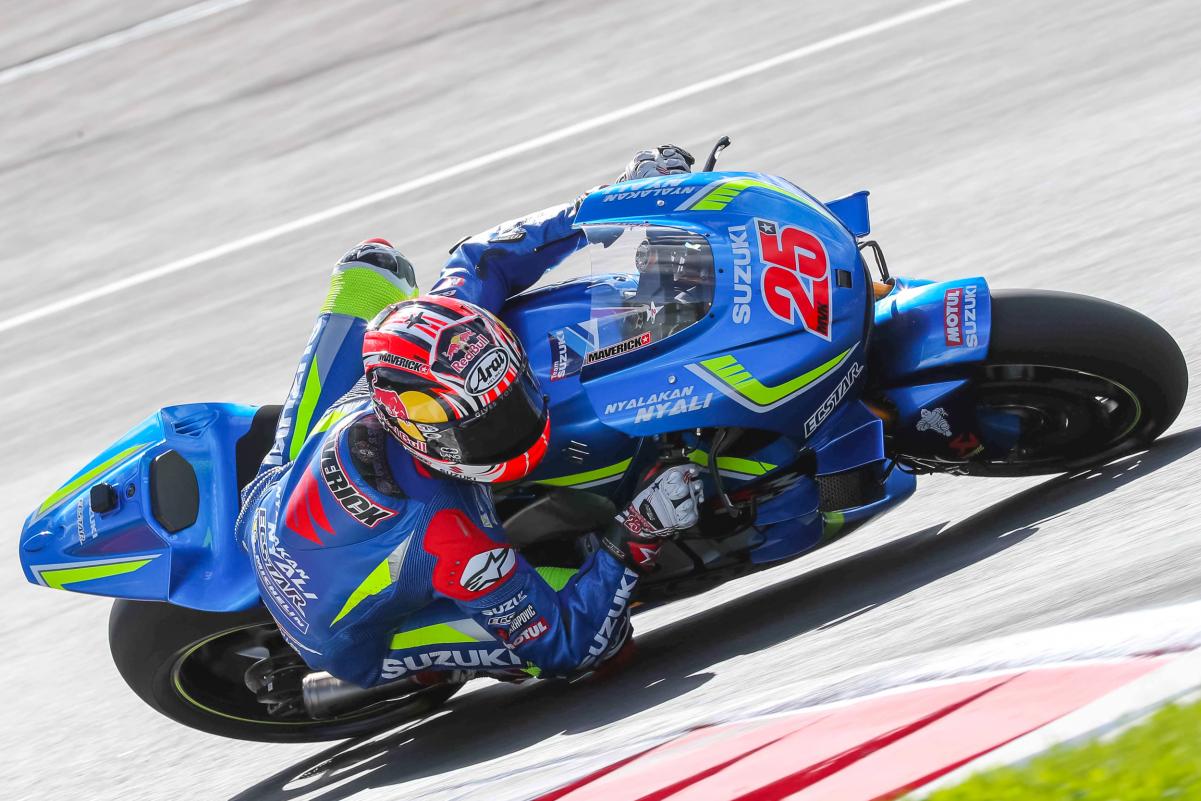 Maverick Viñales set the fastest time in the first MotoGP practice session at the Red Bull Ring in Austria. The Catalan overtook the Ducatis in the timesheet at the end of session.

MotoGP returns to Austria after 18 years and does so in a cold way. A very cold track conditions meant that private test of few weeks ago was for nothing.

In addition, the modification of turn 10 yesterday afternoon means that everyone is starting from zero, especially Pol Espargaró who did not take part in the test because he was competing in the Suzuka 8 hours where he took the victory.

Regarding the activity on track, Valentino Rossi has led much of the session with Marc Márquez who placed first with 15 minutes remaining. At that time, his teammate at Repsol Honda Team, Dani Pedrosa suffered a crash at turn nine.

His motorbike was stopped on the top of tyre-protections and destroyed the air-fence, thus caused the red flag to repair the damage and restore the bike. Other riders have also crashed which is the case of Stefan Bradl and Euguene Laverty.

In the last minutes of the session, the Ducatis of Dovizioso and Iannone command his pace as expected, but unexpectedly Maverick Viñales was able to overcome the Italian motorcycles by 0.08 seconds.

At the moment the riders classified for Q2 are: Viñales, Dovizioso, Iannone, Rossi, Hernandez Marquez, Lorenzo Miller, Petrucci and Pirro. 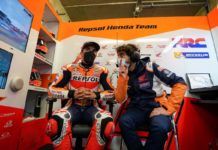 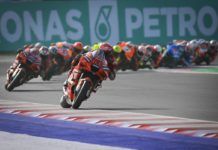 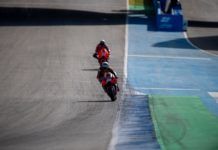 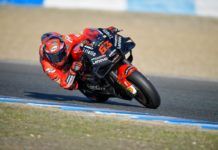 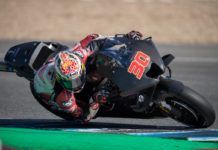