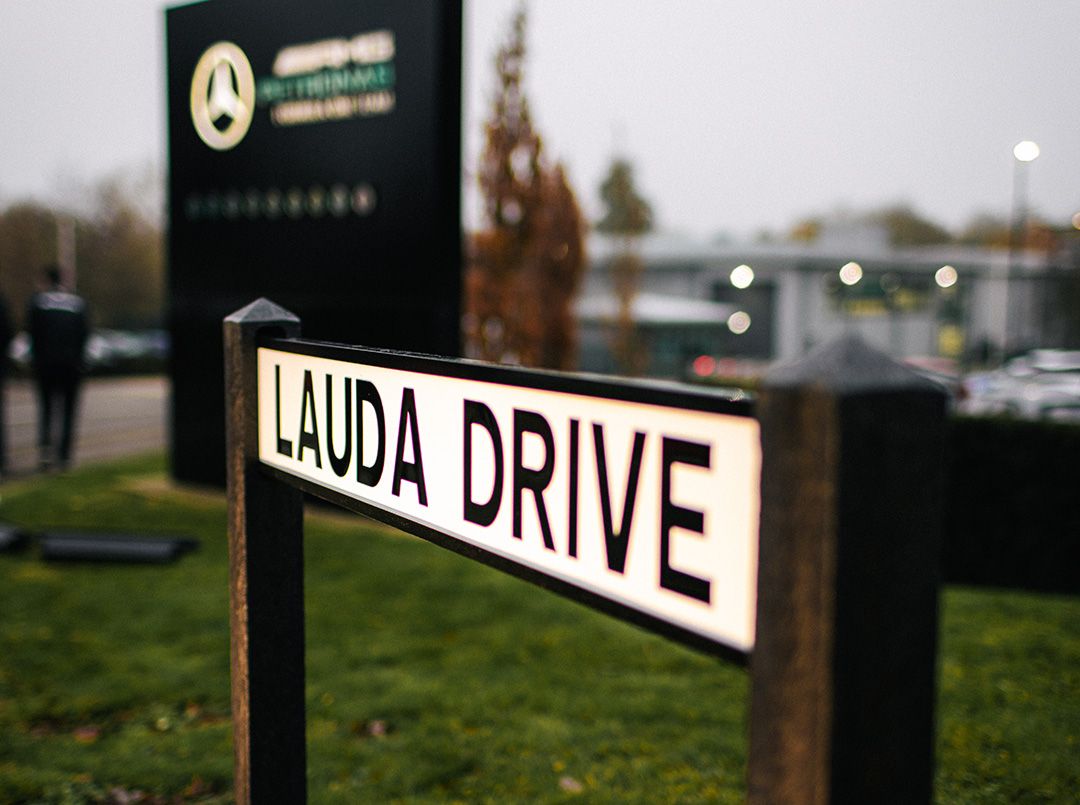 Toto Wolff opens up after unveiling ‘Lauda Drive’ at its Brackley F1 site as Mercedes pays their homage to the Austrian driver.

Wolff on Tuesday afternoon unveiled ‘Lauda Drive’ at their Brackley F1 site to pay homage to the Austrian champion. They renamed the road which was previously titled as ‘Reynard Park’ as it was owned by Adrian Reynard until last year.

Mercedes bought it from them and decided to change its name to honour Lauda after approval from the local authorities and also the Austrian family. The three-time F1 champion was part of the team as its non-executive chairman at the time of his passing.

The team has already got a red star on its engine cover to honour Lauda and this renaming adds to it. “It’s a true honour to unveil Lauda Drive and it was great to see so many team members gather to watch the reveal,” said Wolff at the unveil.

“While our dear friend and colleague Niki wouldn’t have wanted us to make a fuss, he would also be proud to have this road named after him. It was a privilege for all of us to work alongside him and I was lucky enough to call him one of my best friends.

“He was a massive contributor to our success, a great sparring partner for me and a strong non-executive chairman, who we miss dearly. I wish he was still here as my friend and as a chairman, because there would have been many questions I’d have liked to ask him this year. His legacy lives on in so many shapes and forms, but to know so many people will pass down Lauda Drive in the years to come is very special.” 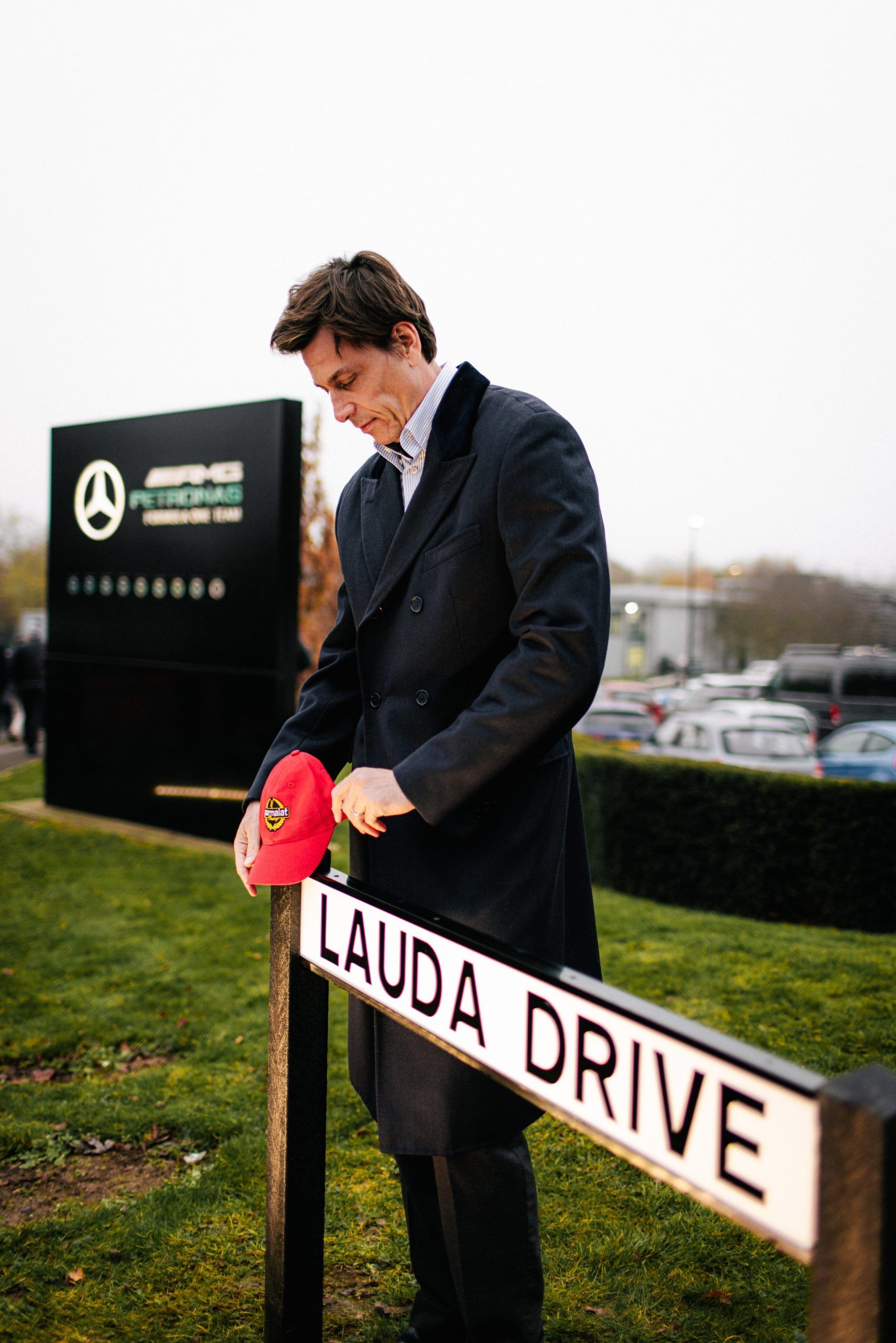 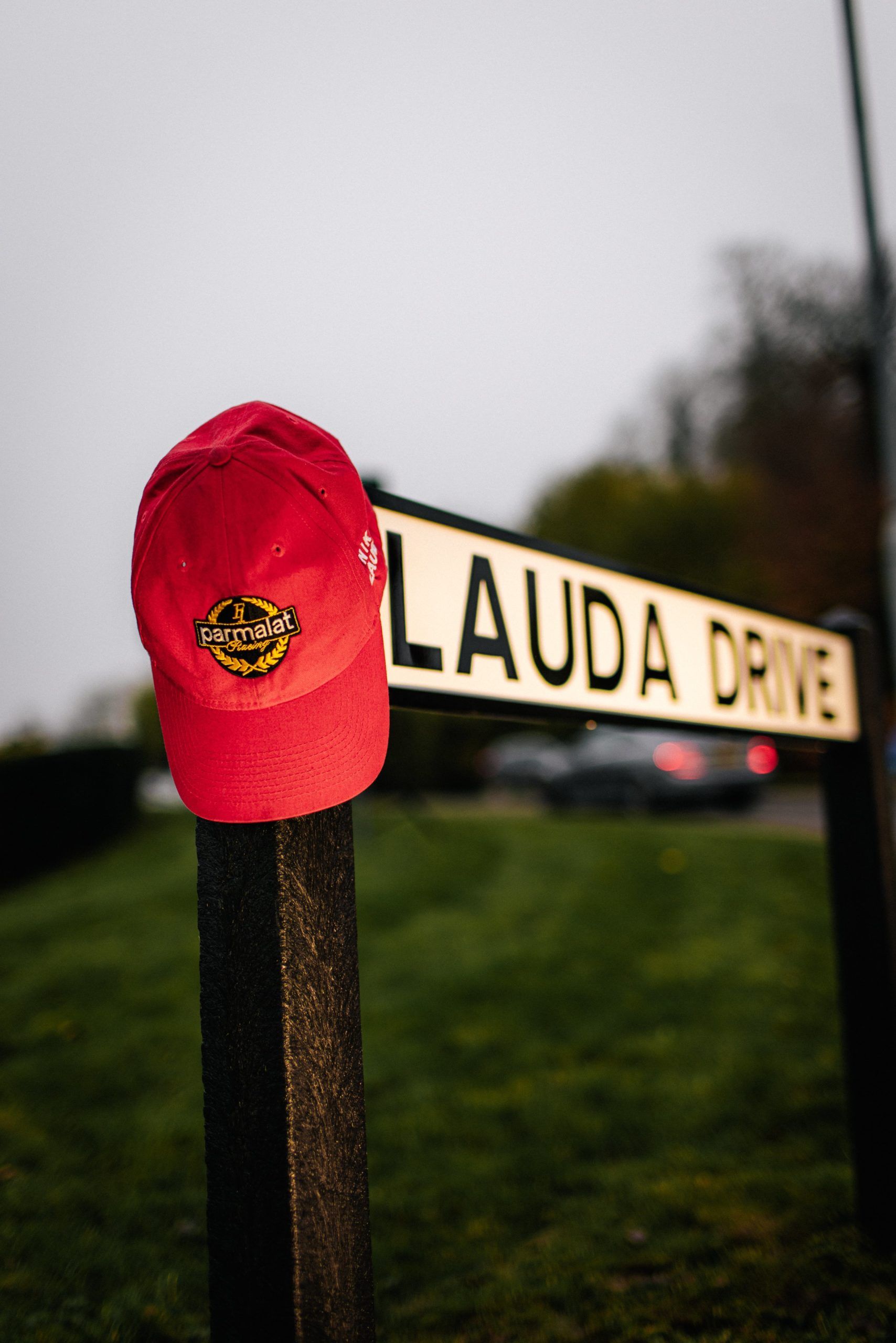 💬 “I wish he was here, because there would have been many questions that I would have asked him this year.”

Niki, you may be gone, but you’ll forever be part of this family and our journey. ❤️ pic.twitter.com/mztOmbyRUX

Here’s Lewis Hamilton on no attitude change since 2021