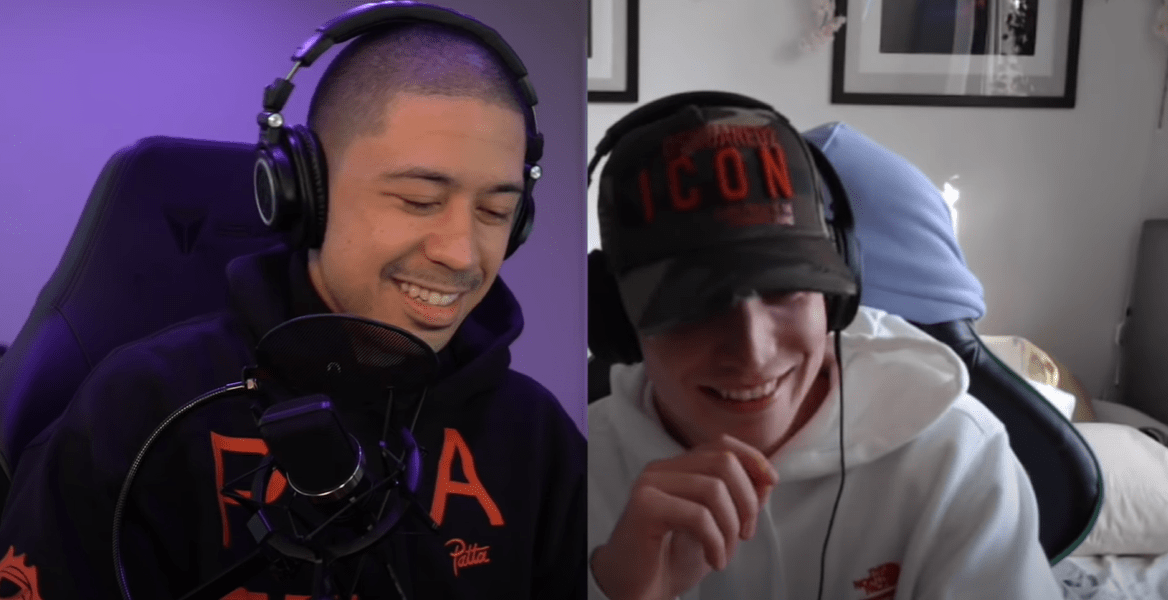 Former Red Bull junior, Ticktum, featured on Miller’s video podcast as he opened up on various topics, including his recent radio rants in F2 races. He acknowledged going a bit too far on some occasions but felt it can be toned down a bit.

He referred to ones against Louis Deletraz and Yuki Tsunoda. Outside that, Ticktum spoke on his general life and how hard it has been to shed the image he has, as he opened up on the hard work of his father to help him with his racing career.

He wishes to continue in F2 and make the move to F1 but doesn’t wants to do it on his father’s money. He is not sure about his next move but added that if the pinnacle doesn’t happen, then he would do professional racing to make some money for some years.

Post that, he would want to switch to TV presenting, which he is why he wishes to open up a Youtube account and speak on cars in general. He revealed that he owns bought not only some of his karts but also his Macau GP-winning Team Motopark #1 car too.

Here’s the full video of the interview:

Outside the single-seater racing, Toyota acquired Makinen’s Finland and Estonia base, as the whole of its WRC operation would come under the manufacturer banner, with the former rally driver to still remain as an advisor to the outfit.

Makinen has played a key role in helping Toyota build a strong WRC team, which the manufacturer outfit now wants to expand on by taking direct control. As such, TOYOTA GAZOO Racing Europe GmbH will be handling the core operation.

His expertise will still be used by Toyota in other work like developmental programme. “The goal of the Toyota WRC-project was to re-start the world rallying operation effectively with the flexible organization which only a small company can achieve,” Makinen said.

“I am happy to say that this goal has now been reached and it is time for me to move on to new challenges with Toyota. I want to thank Akio Toyoda for trusting me with this project and supporting us all the way to reach the goals we set together. I am looking forward to continue the work with him, designing the future of Toyota in motorsports.

“We are happy that as planned Toyota now decided to acquire the WRC-operations we have built together and I am also very happy of the way Toyota provides our experts with a steady home and future as TOYOTA GAZOO Racing World Rally Team. It is also important to me that operations will still stay in Jyvaskyla and Tallinn, while the TOYOTA GAZOO Racing Europe takes the team under its wing.”

At the same time, Akio Toyoda, President of Toyota Motor Corporation, added: “It was only after I met Tommi that I was able to decide on Toyota’s return to the WRC. It is because of his support that we are able to win at the WRC. And by leveraging his expertise, we were able to create the GR Yaris, a 4WD sports car.

“Going forward, he will be our motorsports advisor. In addition to providing expert advice on how to win races, as he has been doing, we expect him to provide a broad range of advice so that Toyota can produce ever-better cars. Even after the appointment of this role, the fact that he will continue to be my driving instructor will not change.”