Sebastian Vettel and Lance Stroll got the chance to drive the Aston Martin AMR21 at Silverstone, as Andrew Green talks about new chassis.

Aston Martin became the latest F1 team to have its filming day at Silverstone on Thursday, as the AMR21 made its track debut at the hands of Vettel and Stroll. The duo completed 100 km run at a wet circuit on the demonstration tyres.

It was the first view of the Aston Martin on track in 60 years, as Vettel seemingly sported a brand new pink helmet of BWT, while Stroll had the colours of the F1 car. It is said that the German has decided to partner with the company, who has a sustainability goal.

Here’s handful of photos and a video from Aston Martin: 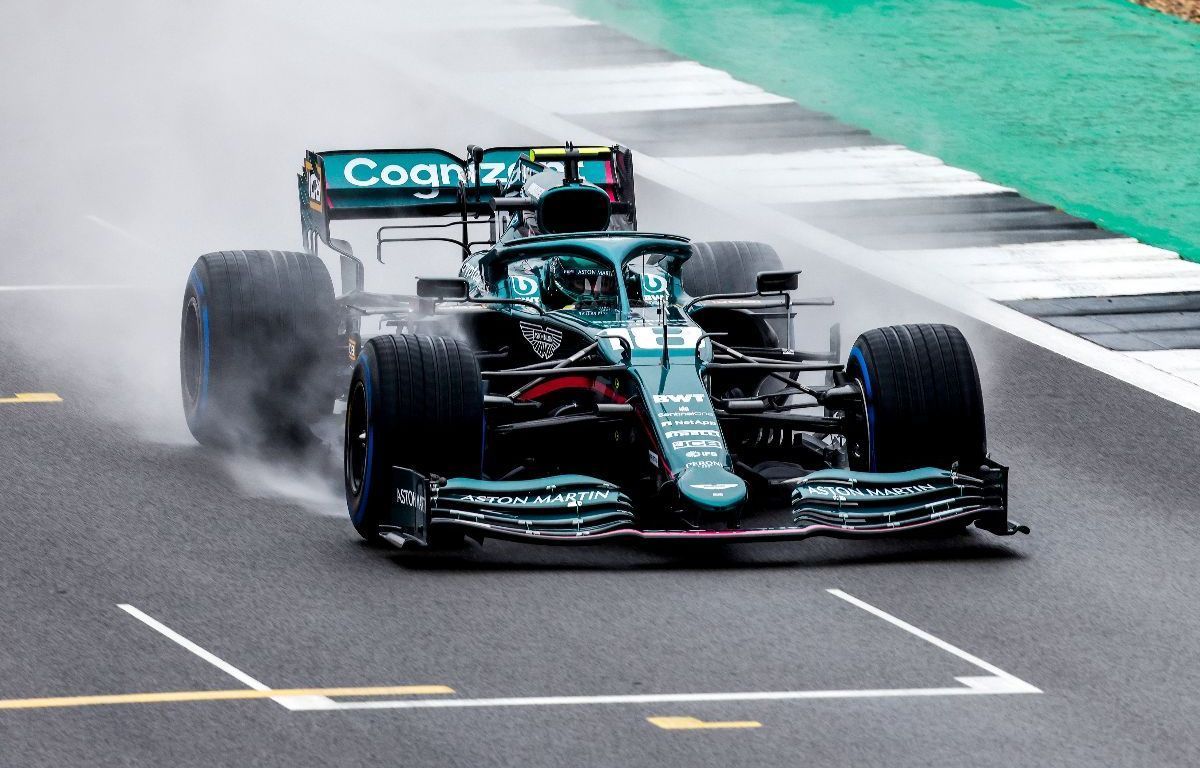 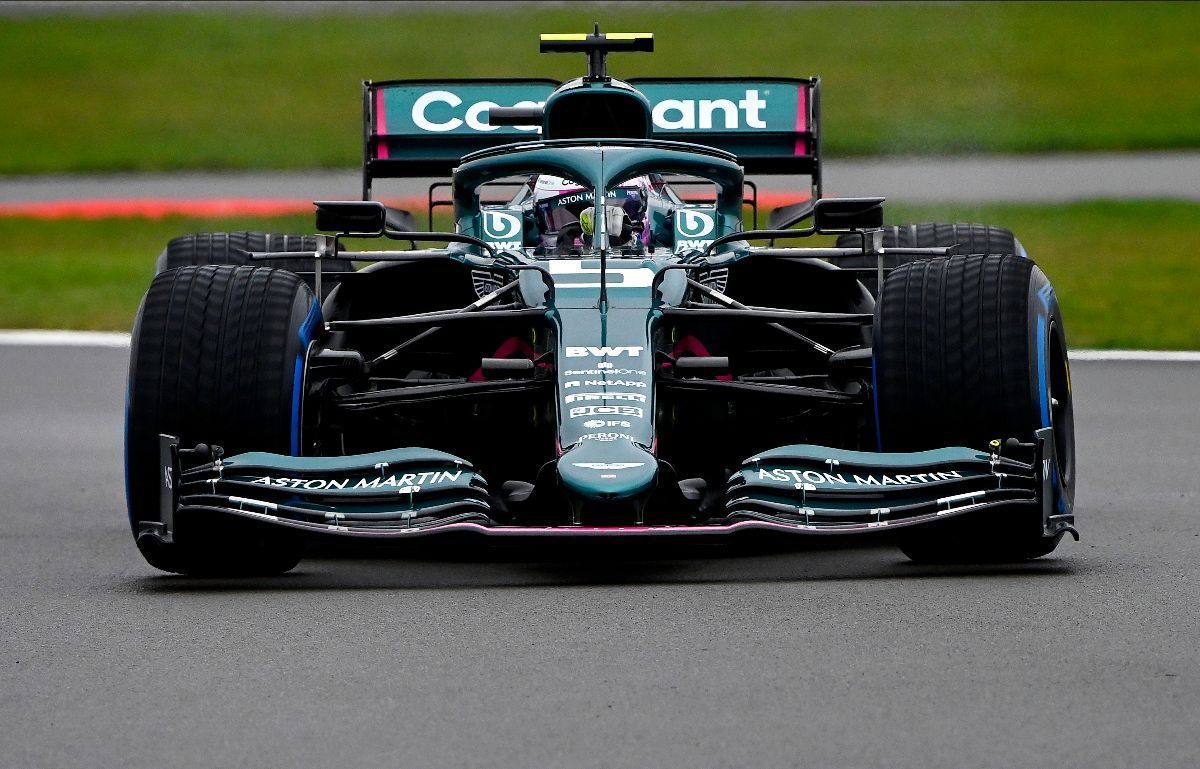 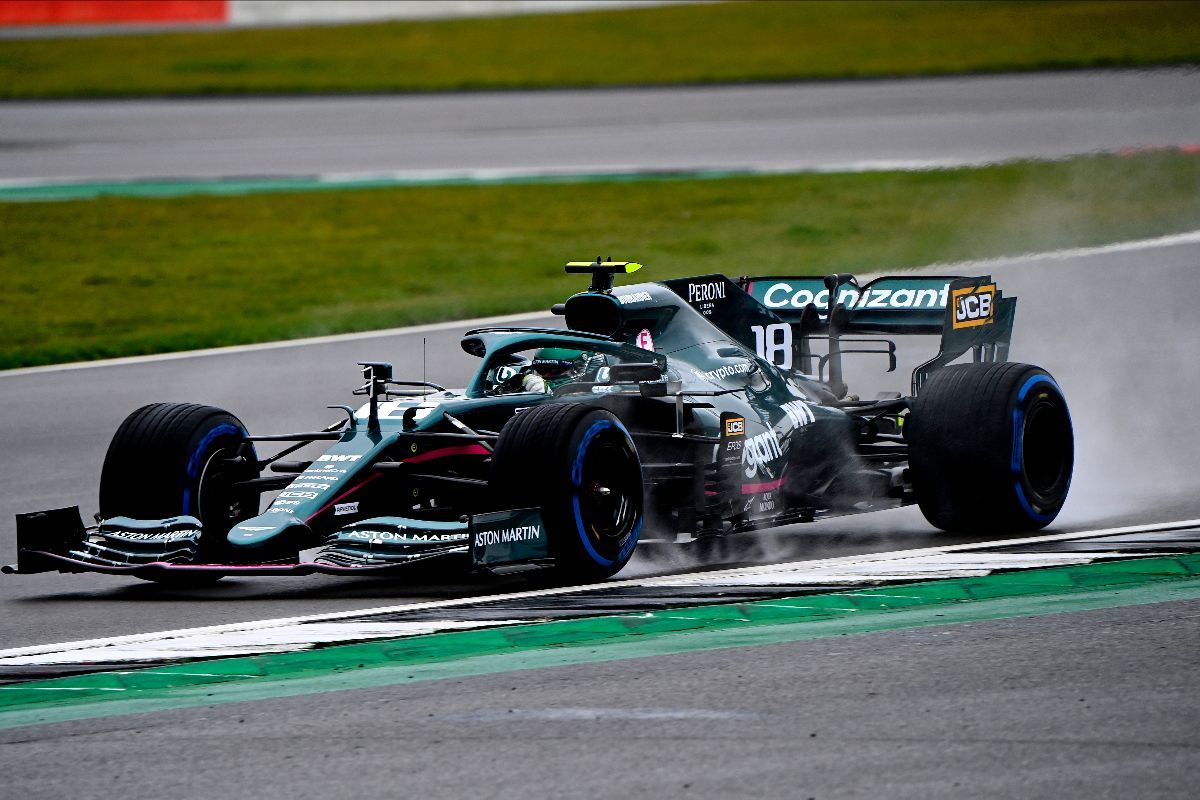 60 years in the making. @AstonMartin is back on track. 💚 #AMR21 pic.twitter.com/G8divodE5q

The 2021 Aston Martin is not very different from the RP20, with the Mercedes influence staying on the car. In the run-up to the new F1 season, the team talked about using their token on survival cell, as some of the upgrades were free for them due to parts share.

The team’s technical chief did not into the details of the changes but noted of a brand new chassis, along with the usual regulation changes of the floor and few other parts. “It is a great privilege to have the Aston Martin name above the door,” said Green.

“It is a real ‘dream come true’ moment and it shows how far this team has come. It is definitely the most exciting chapter in the team’s history, without a doubt.  I am confident that the 500 fantastic men and women who design, manufacture, build, prepare and maintain our car will have done everything in their power to create a good one.

“We all know how competitive F1 is right now, and we certainly do not underestimate our opposition. We expect to be in the mix in the ‘best of the rest’ category from the start. We are ambitious yet realistic. But we intend to improve steadily, and our ultimate ambitions are limitless.

“In Formula One you never stop learning, and over the years we have learnt a lot. The AMR21 is an expression of that never-ending learning curve. It is closely related to our 2020 car, but it as an all-new chassis. Regulation changes intended to reduce every team’s aerodynamic performance have also played a part, of course.”