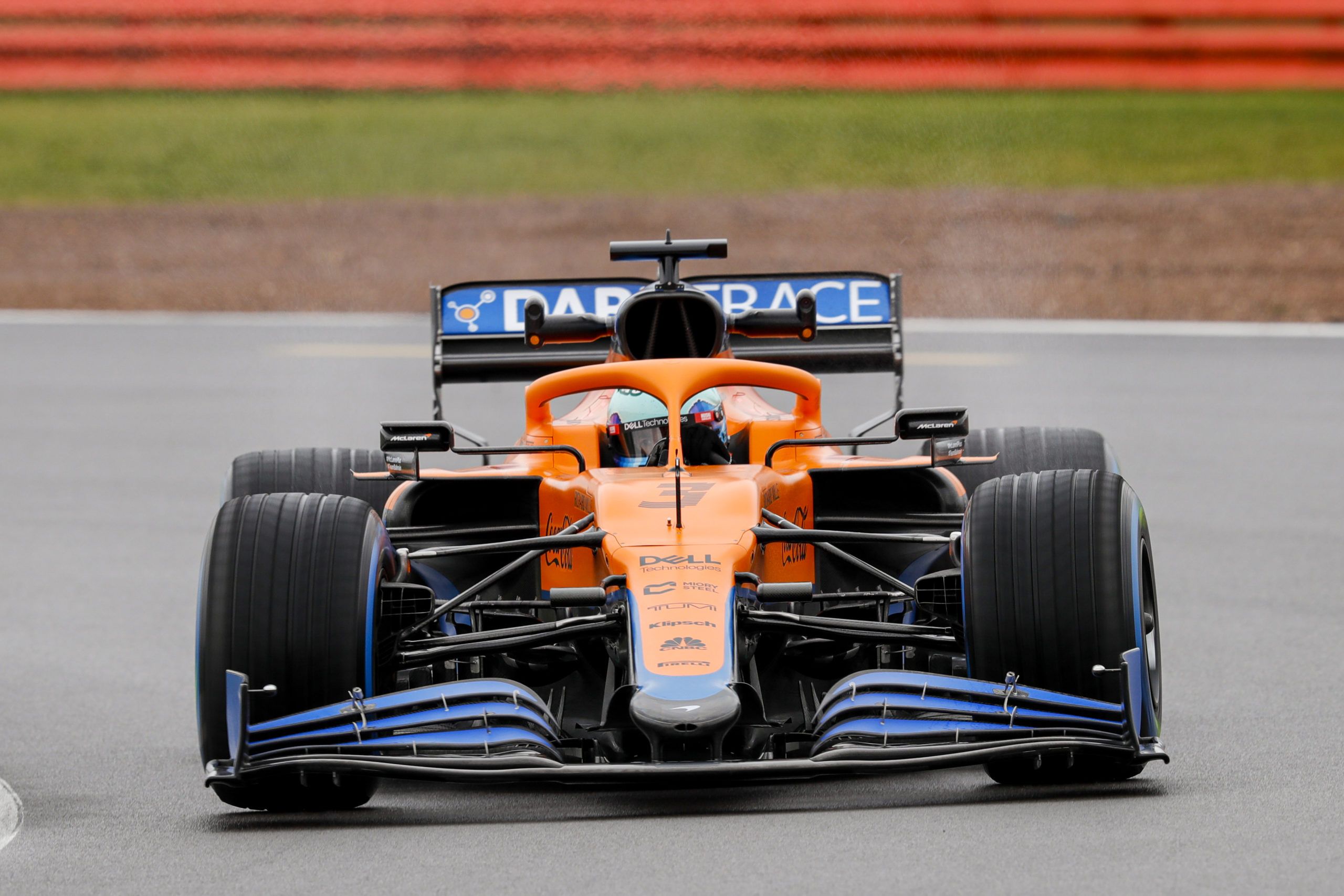 Daniel Ricciardo and Lando Norris became the first driver pairing to drive the 2021 F1 car at Silverstone on Tuesday in a filming day.

A day after the launch of the Mercedes-powered McLaren MCL23M, the Woking-based F1 team had its first filming day run at a wet Silverstone circuit, with both Ricciardo and Norris getting their first taste of the 2021 car albeit on a showrun tyre compound.

They were also subjected to just the 100km at less pace, but any amount of running only helps, not only McLaren but also its drivers Ricciardo and Norris. The British F1 driver was the first to go in the morning, before the Australian got his chance.

In fact, Ricciardo had his first-ever run in a McLaren car after not being able to test an old car due to engine change from Honda to Renault. Everything went smoothly but for the wet weather conditions faced by both the drivers in their runs. 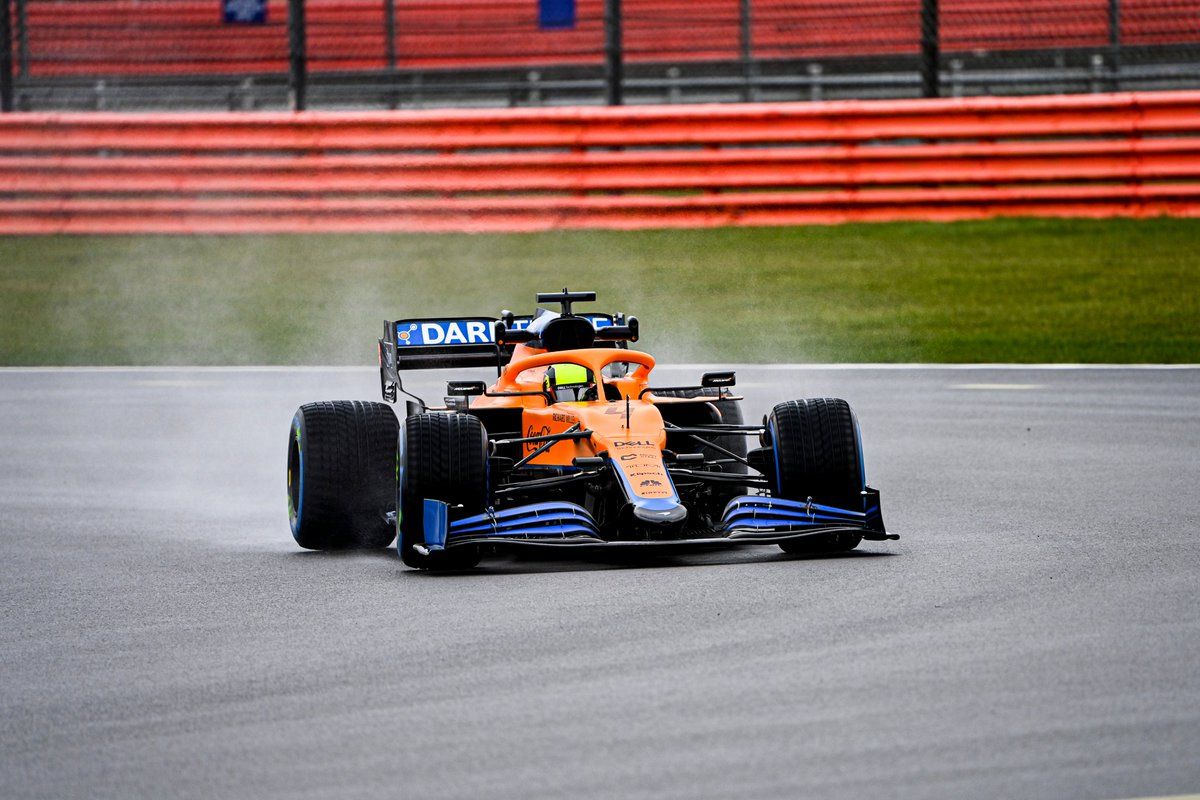 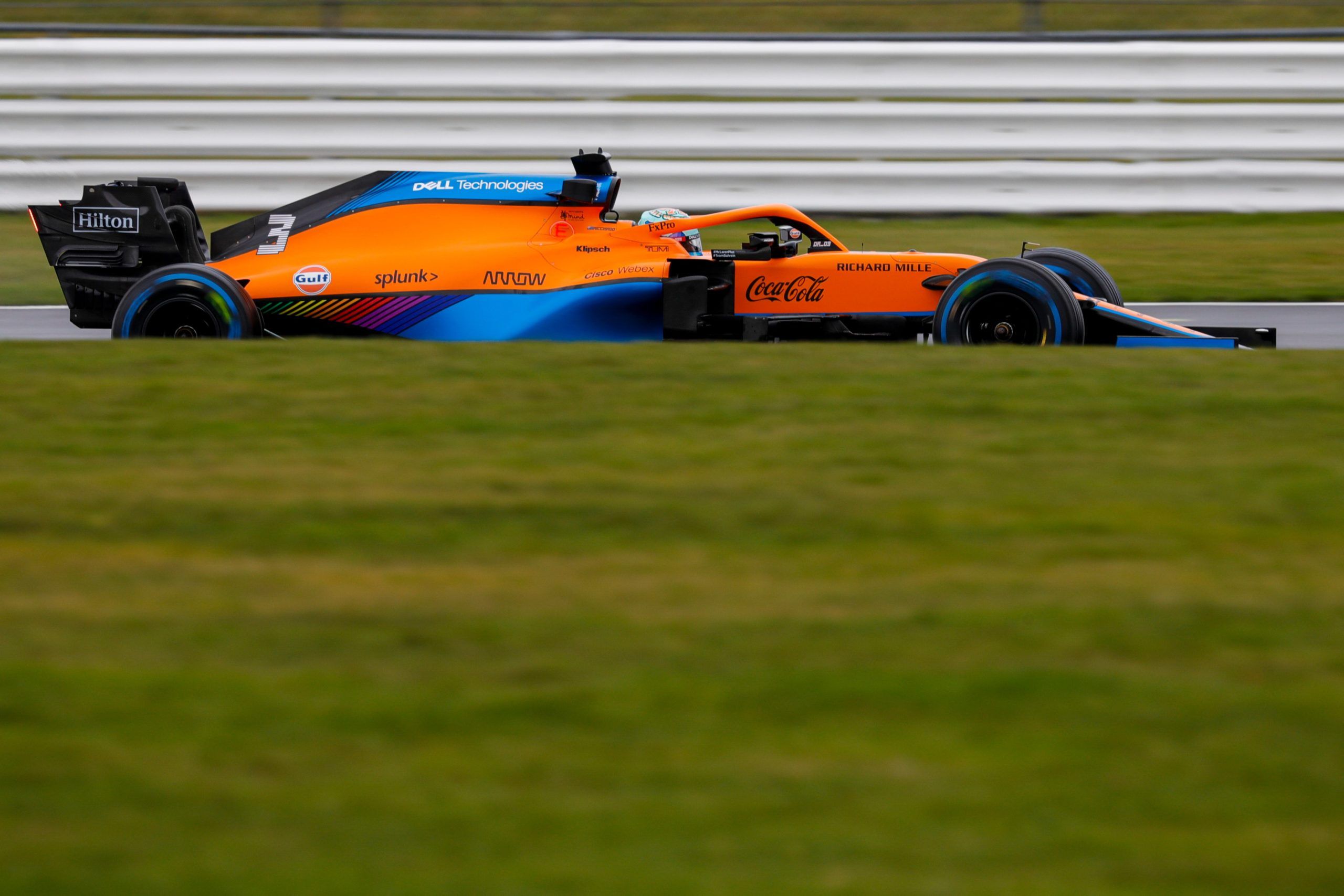 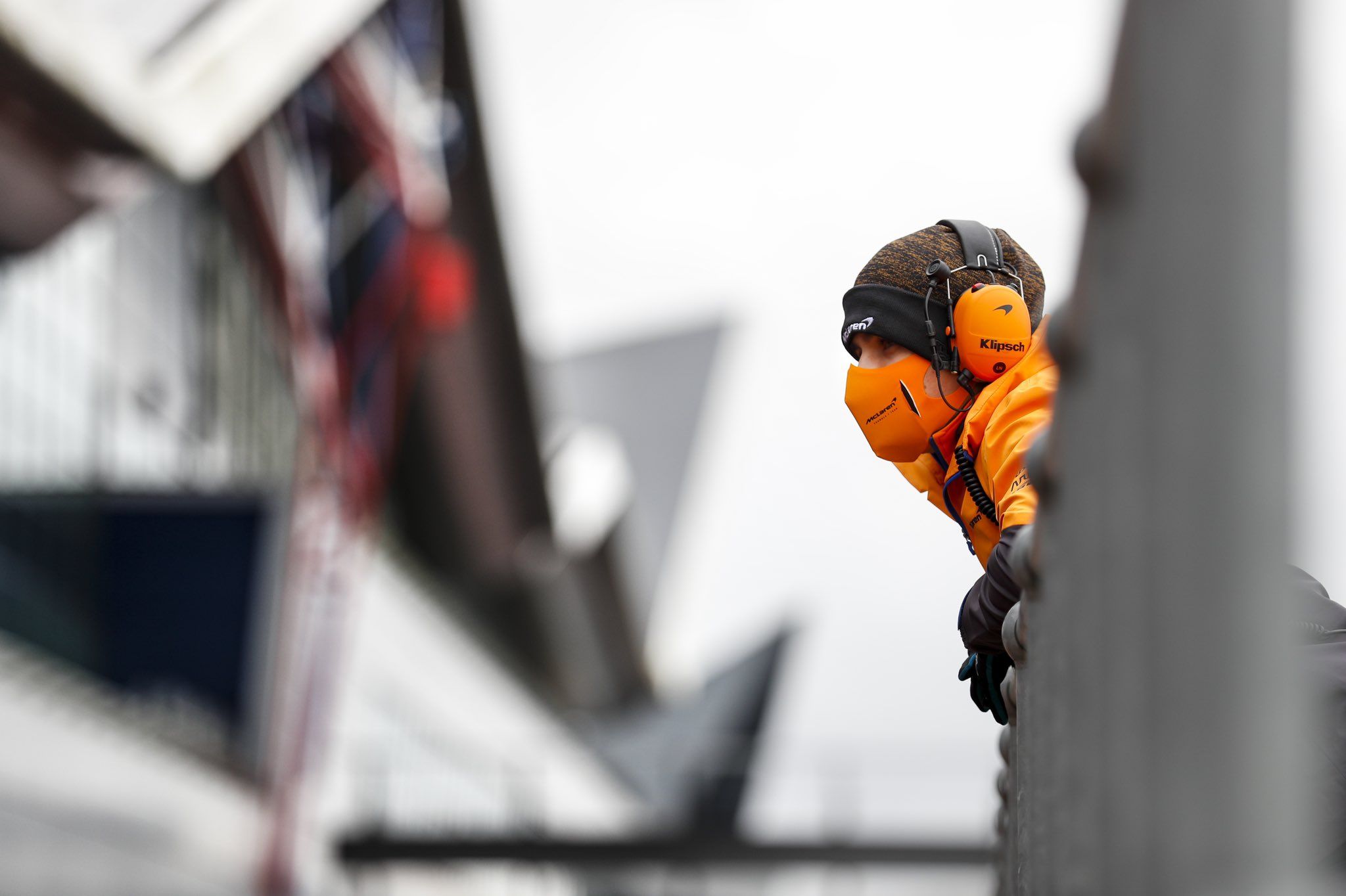 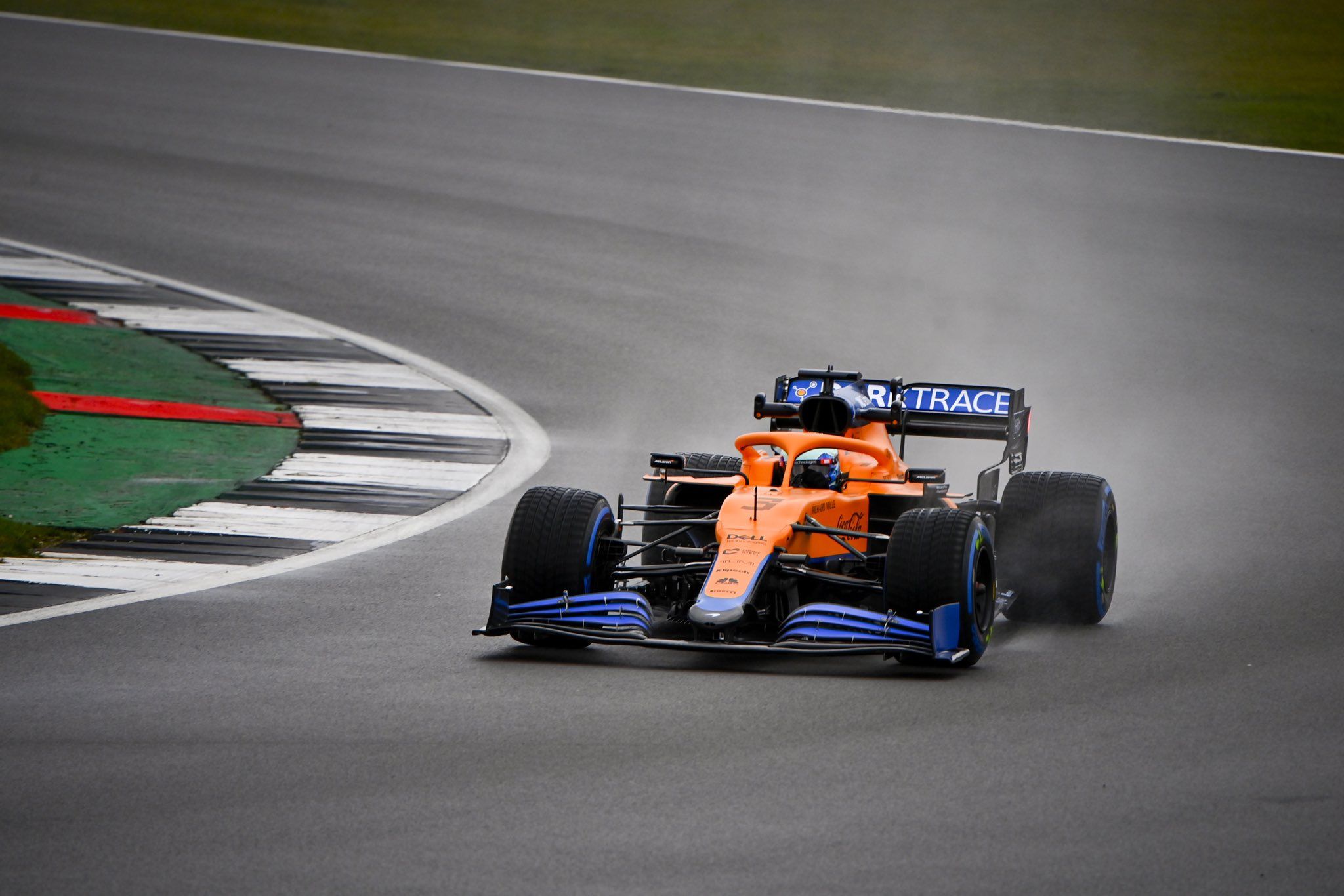 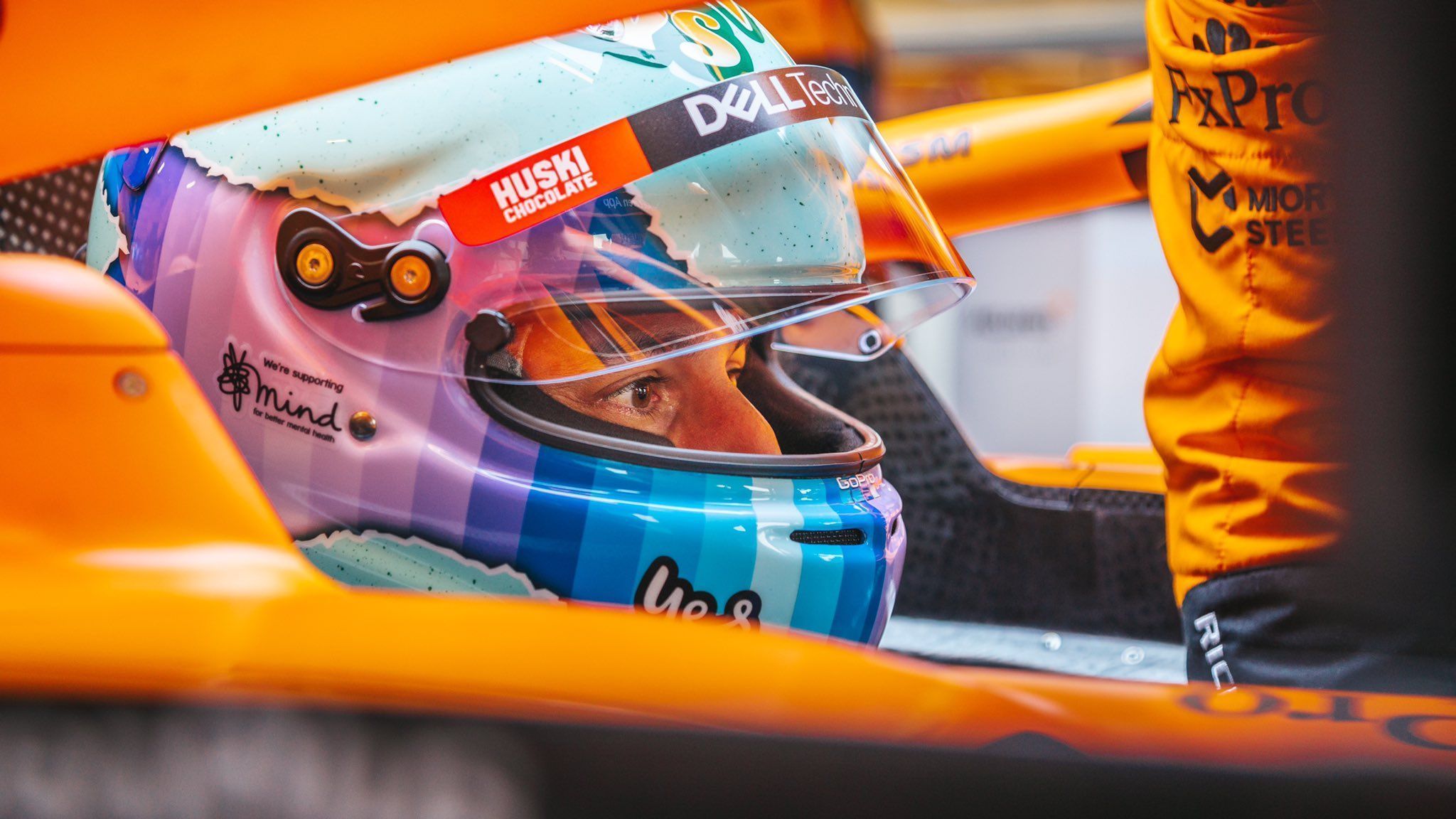 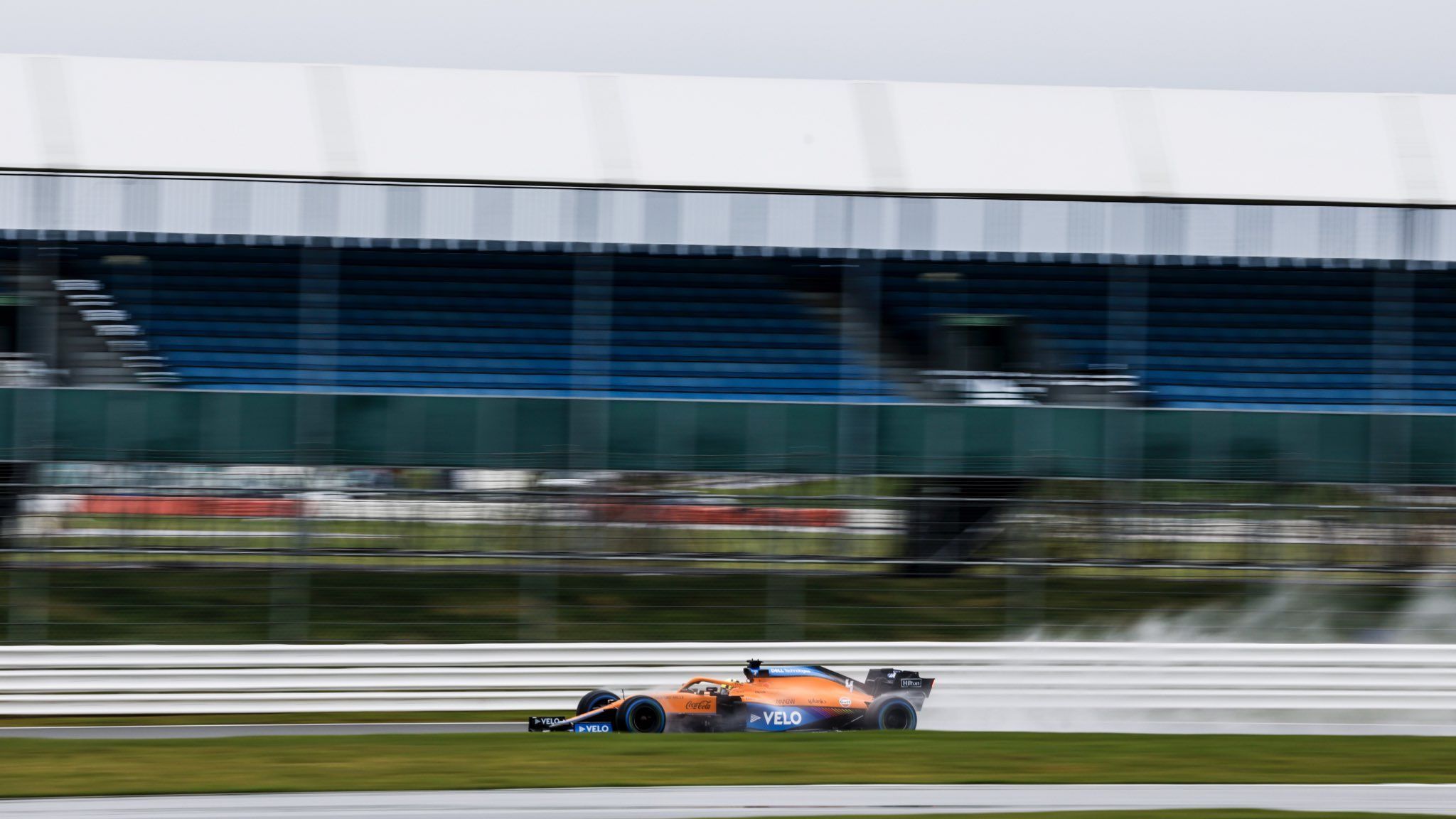 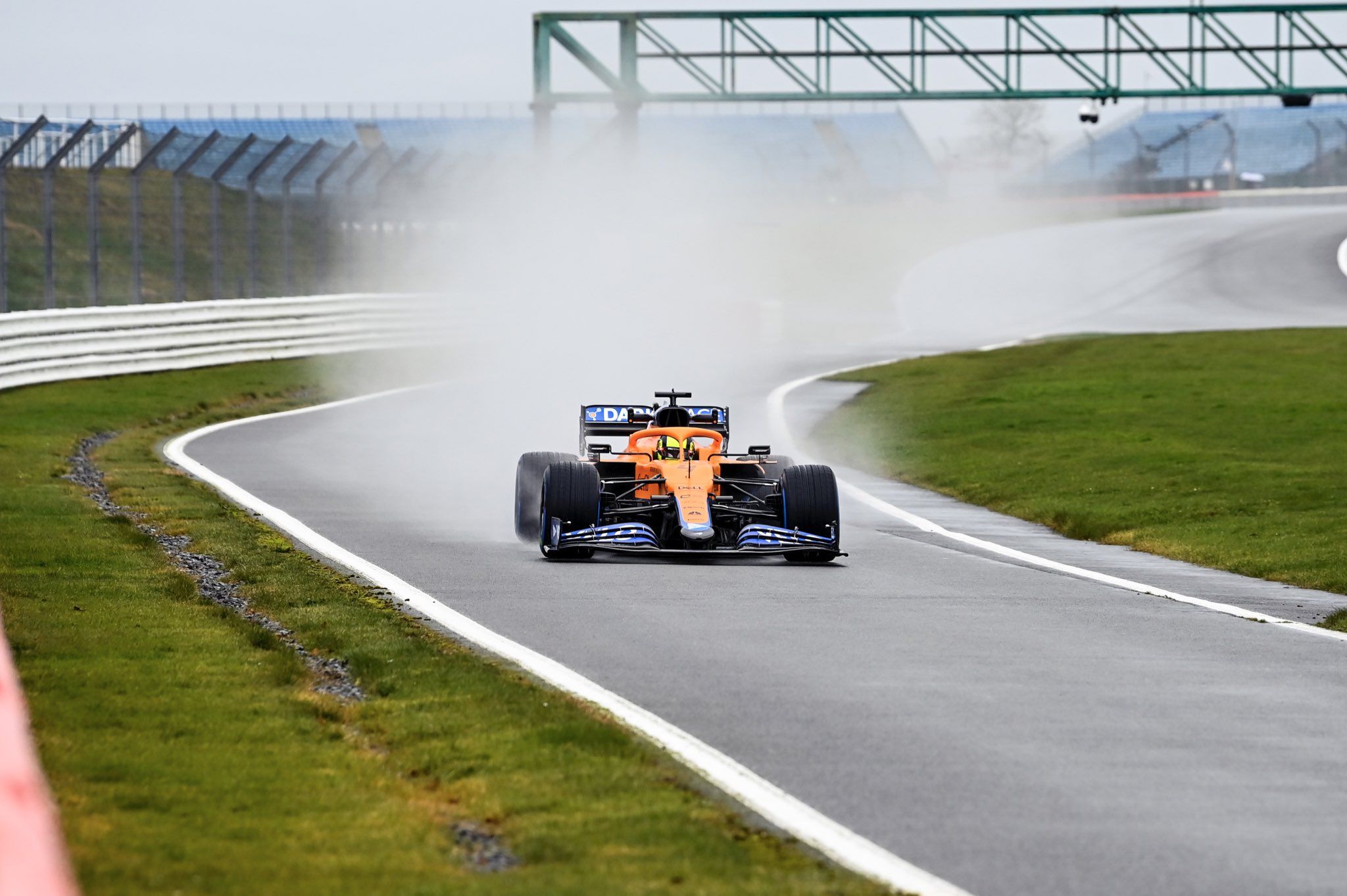 Excited to see these two in the #MCL35M today, team?

Feels good to get those overalls on again, right @LandoNorris?

A warm welcome to our crew from Mercedes-AMG. Good to have you in the team and part of the McLaren family.

Looking forward to racing together! 👊 pic.twitter.com/5BwqBWZvIo

Great to be back at track today as a team to see the first running of the @McLarenF1 #MCL35M. #SendIt pic.twitter.com/wqmD4GThZy

Let’s go! ⏫🟢 #SendIt @LandoNorris takes the #MCL35M out on track for the first time at @SilverstoneUK. pic.twitter.com/xdgIcLFviJ

Here we go. 🙌@danielricciardo heads out for his first laps in a McLaren. #SendIt pic.twitter.com/fLrfvfb2Um