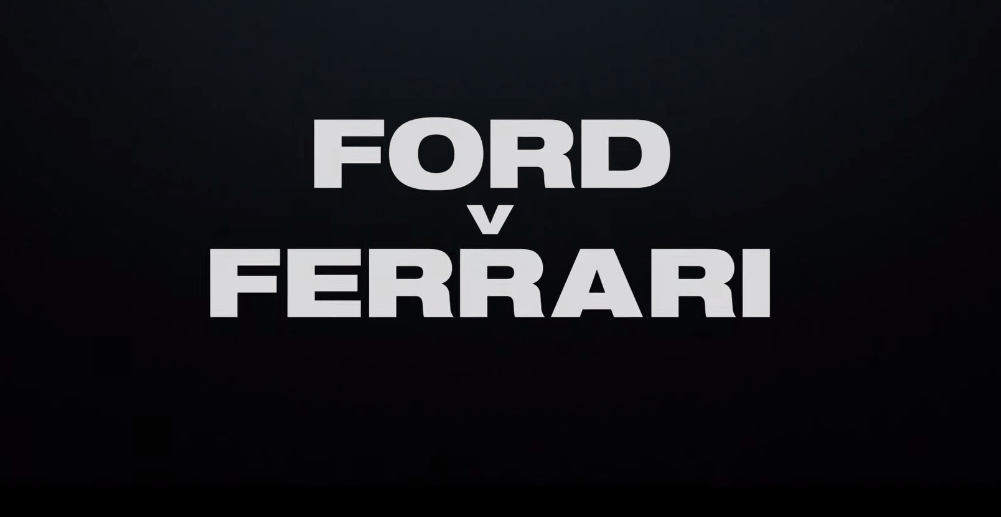 The movie produced by 20th Century Fox has been in the pipeline for a long time and will finally be released in theaters in America on November 15, 2019. Photos from the new flick was revealed last month and the first trailer has also hit the market.

It will feature Damon in the role of Carroll Shelby, who was the famous designer for Ford Motor Company, known for his work on AC Cobra and Mustang. He was also the key person behind the Ford GT40, which eventually won the 1966 Le Mans 24 Hours event.

Meanwhile, Bale will play the role of Ken Miles, the British racer who was hired when the project to beat the dominant Ferrari was initiated by Henry Ford II and Lee Iacocca. Although Miles did not win for Shelby American team but has heavy involvement still.

It was a 1-2 finish for Shelby American in 1966 with the duo of Bruce McLaren and Chris Amon won from Miles and Denny Hulme. They managed to end seven years streak of Ferrari winning the Le Mans 24 Hours after a heavy work behind the scenes.

Ford then went on to win for races until 1969 after which they were beaten by Porsche in 1970. In current times, under the Chip Ganassi Racing banner, they took the LMGTE Pro class victory in 2016 with Joey Hand, Dirk Muller and Sebastien Bourdais.