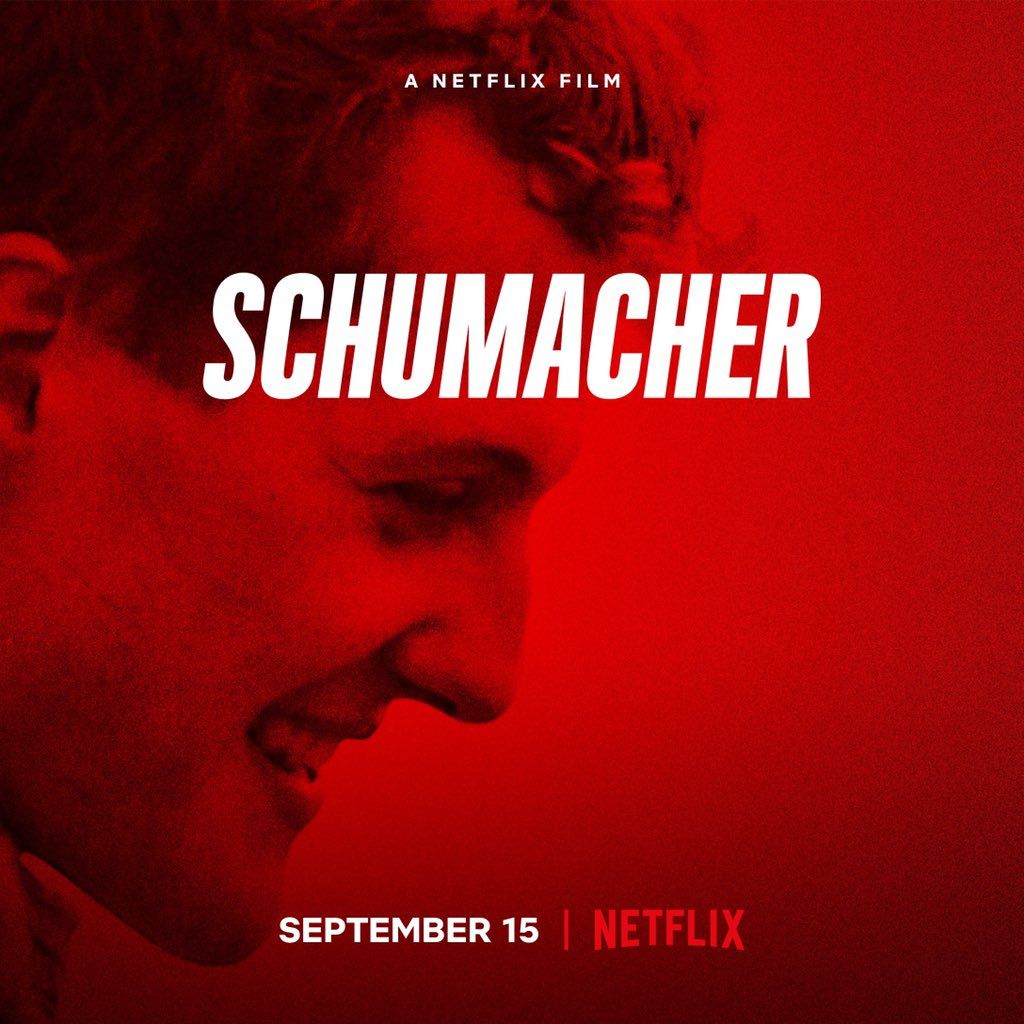 The first trailer of Michael Schumacher upcoming documentary has been released, showcasing glimpses of what is to come.

Having confirmed that the Schumacher documentary will be released worldwide on Netflix on September 15, the streaming platform released the first trailer of the show on Wednesday, sharing some of the stuff which the fans will be able to watch.

The 1m41s trailer covers his early days in the sport and his marriage to Corinna. Both their children, Gina-Maria and Mick, also feature in the segment, which then has Aston Martin’s Sebastian Vettel for a brief second, talking about the German F1 racer.

As known, B | 14 FILM production house is behind the Schumacher documentary, which was to be released last year. The pandemic pushed the release, with Netflix eventually buying the rights to stream it worldwide for a global audience.

FormulaRapida.net asked Schumacher Jr about the upcoming documentary, where he noted about it being an ’emotional’ watch for the fans. Up until the Hungarian GP weekend, the Haas F1 racer hadn’t watched the film in full, but only in parts of it.

Here’s news from Netflix on the Schumacher documentary