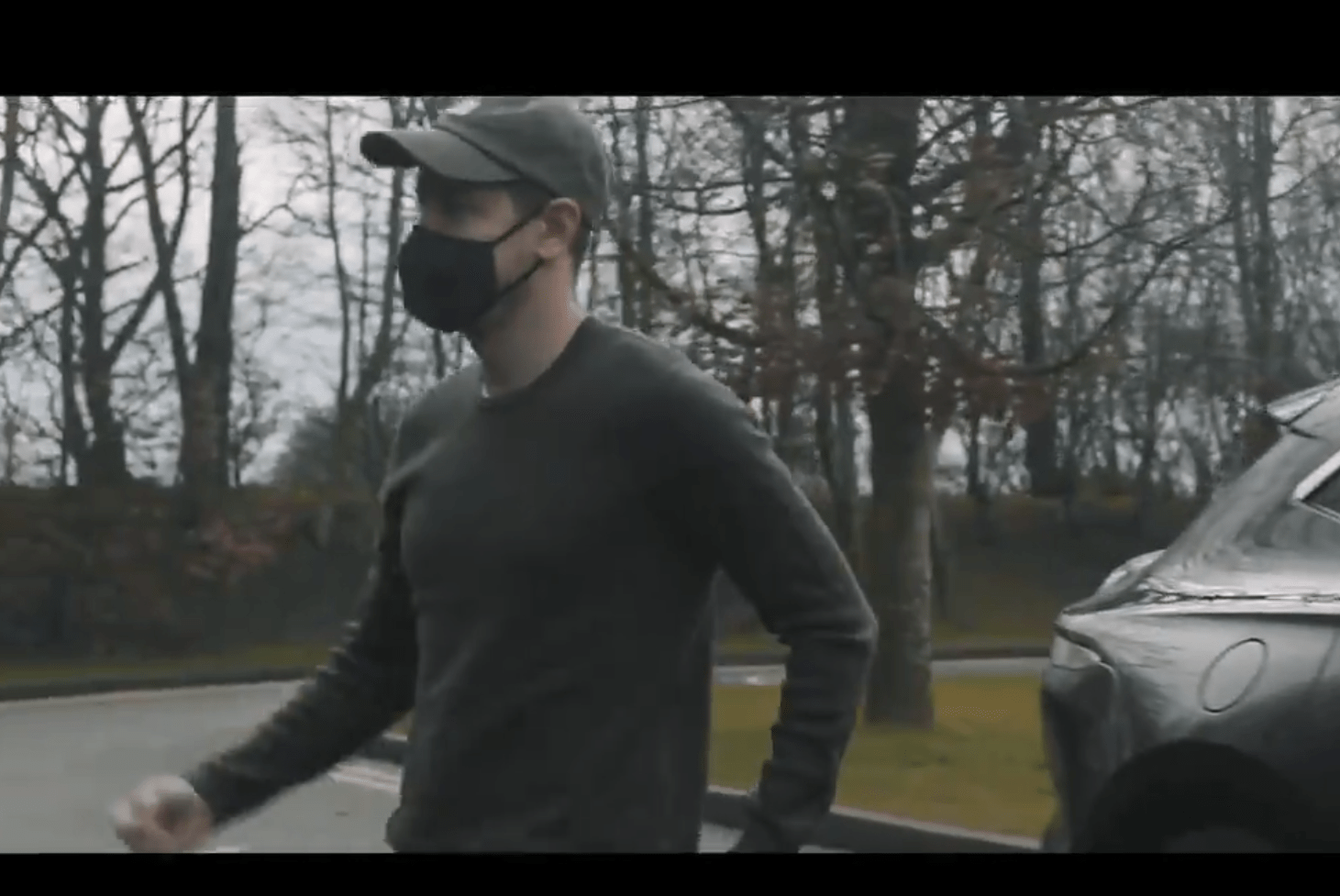 Sebastian Vettel starts his time at Aston Martin, as Valtteri Bottas gets down to play Ice Hockey in Finland, while Charles Leclerc completes his first F1 test.

Aston Martin first revealed a photo of Vettel in black racing boots on Monday, after news of his visit came to light last week. The boot was enough to set the internet alight with excitement over his visit to the Silverstone F1 base.

The team teased with a video on Tuesday before finally sharing another one which had Vettel in all-green clothes arriving at the Aston Martin F1 base. Nothing from his seat fit and or trying his hand at the simulator was covered in the video, though.

Ladies and Gentlemen… Seb has entered the building. 🤩 #WelcomeSeb

Moving on, after his Arctic Lapland Rally run earlier this month, Mercedes F1 driver Bottas had another unique step in his preparation for the 2021 season, as the Finn stepped onto the Ice Hockey field in Finland, with cyclist girlfriend, Tiffany.

The duo were the guests of Lahedan Pelicans, who even gifted Bottas a customised gear with his F1 number, #77. The Finn took part in the practice session of the team ahead of the main game. Here’s the video uploaded by the team:

Number 77 is pretty handy on the ice as well as in the car 🏒@ValtteriBottas got skills 👀👌#F1 @MercedesAMGF1 pic.twitter.com/E5kQSDPYYD

Staying on with the 2021 F1 season preparatory scene, Leclerc completed his test run in the 2018 Ferrari SF17H at Fiorano on Tuesday, after taking over from the likes of Giuliano Alesi, Marcus Armstrong and Robert Shwartzman. He did over all 100 laps in the car.

This was Leclerc’s first run in a F1 car since the Abu Dhabi GP, as the Monegasque seemed fully fit for the full day test run, having just recovered from COVID-19. He was quarantined in his Monaco home, since returning from his holiday in Dubai.

“Getting back in the car today was great, in fact it was brilliant,” said Leclerc. “Seeing my mechanics again, putting the race suit on, doing my warm-up routine, putting on my helmet and finally jumping in the car and pressing the starter button, the sound of a Ferrari F1 engine is always magic.

“The day was simply perfect and we got through all the work we had planned to do. I really enjoyed myself! Now I hand over to Carlos and I wish him the best of luck for tomorrow,” summed up Leclerc, as teammate Carlos Sainz now gets his go on Wednesday.