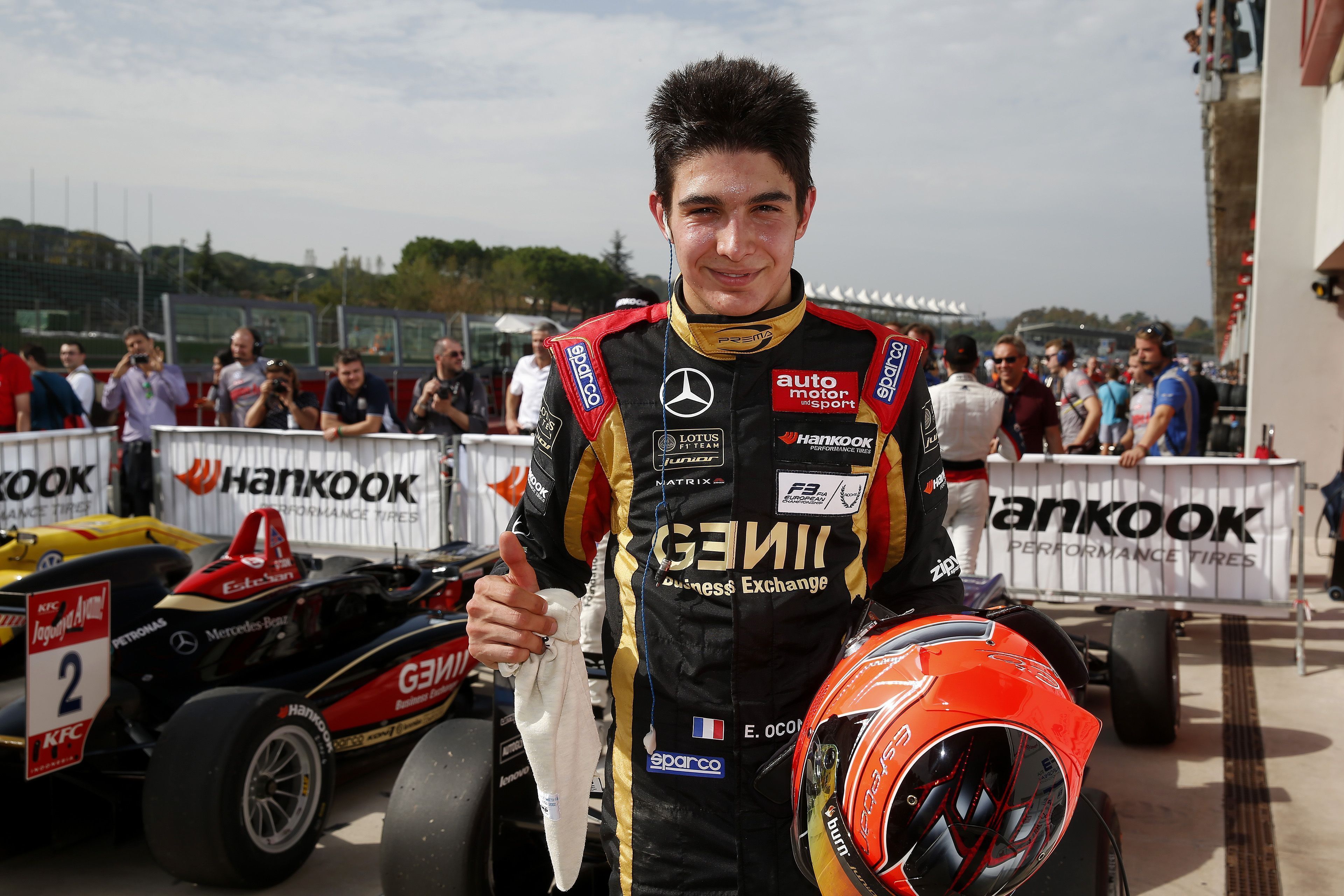 Max Verstappen wins the Race 3 in Imola but it wasn’t easy for the Dutch driver who need to fight with Fuoco, who finished in second place. Esteban Ocon takes the 2014 FIA F3 European Championship thanks to a final third place.

At the start, Antonio Fuoco took the lead from third place in the grid, Max Verstappen was second followed by Esteban Ocon, but the Safety-car was deployed on the opening lap following a contact between Jordan King and Antonio Giovinazzi.

After the restart, Chang went off at turn 2 as Safety-car came back to the track due to Sandro Zeller and also for a Gelael and Calderon’s cars stopped in the track.

When safety-car came in, Verstappen overtook Antonio Fuoco and took the lead until the end of the race.

Another safety-car appearance was caused by a contact between Jordan King and 2013 FIA Formula 3 European vice-champion, Felix Rosenqvist who flow and crashes unto the fence.