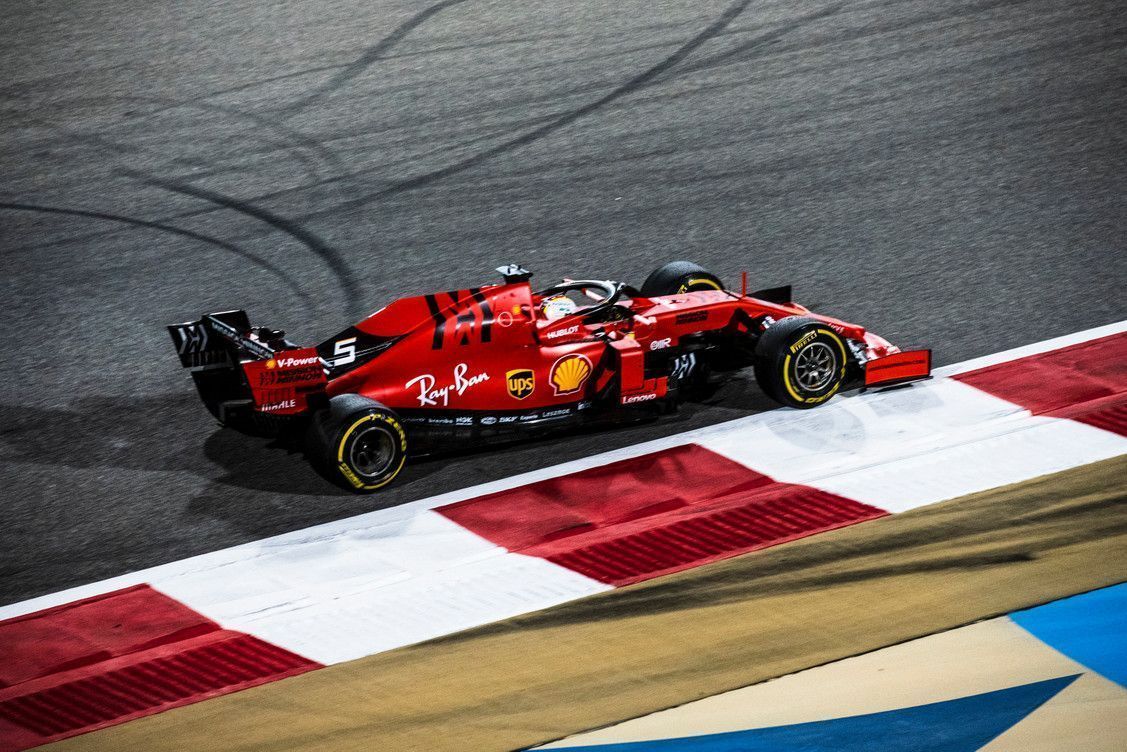 Ferrari’s Sebastian Vettel was disappointed with the struggle he faced on the soft compound in the opening stint of F1 Bahrain GP.

Vettel got a good launch initially to clear teammate and pole-sitter Charles Leclerc off the line but his moment of joy was short-lived as Leclerc got his rhythm back and passed him for the lead which he held on to until he was hit with engine issues.

The German was on a soft-medium-medium strategy originally but his spin forced him into an extra stop. The spin came at a crucial moment after the second stop when Vettel was fighting Mercedes’ Lewis Hamilton, who made good use of the asphalt and undercut.

In fact, Hamilton never teed off Vettel in whole of the first stint as well as the second which helped him to get in front of Vettel after the first stop and close in on to go wheel-to-wheel after the second stop which eventually helped the British racer to win the grand prix.

“If you start in the front and if you don’t finish in the front, you can’t be happy,” said Vettel. “I struggled with the grip overall, especially the first stint on the soft tyre was really poor – not sure why to be honest. The medium was a bit better.

“Overall, it was a tricky grand prix and obviously losing a lot of ground with the spin didn’t help. I lost the rear quite quickly and I damaged the tyres so much that I had quite a lot of vibrations, which eventually led to the failure of the front wing.”

In a post-race debrief by Mercedes’ James Allison, he clarified that it was evident from Friday data itself that Ferrari liked the medium compound better on the asphalt while the German team had their car suited more to the soft compound.

This probably clears out the reason for Vettel to struggle in the first stint. Even though the pace was good on the second stint, the lost time at the start was enough for Hamilton to be close to him – despite a poor start – and eventually make the move.

After the debacle in Australia, Vettel finds himself quite way off from the front pack in the standings with yet another mistake to his name, but team principal Mattia Binotto stands in full support of his driver as he made clear after the Bahrain GP.

While it was not said publicly but reports from German media suggested that Vettel drove Leclerc’s car during the Bahrain test and he was immediately happy with its behaviour. The German generally was positive about the short as well as the long runs.

Check out how Bahrain GP looked from stats perspective