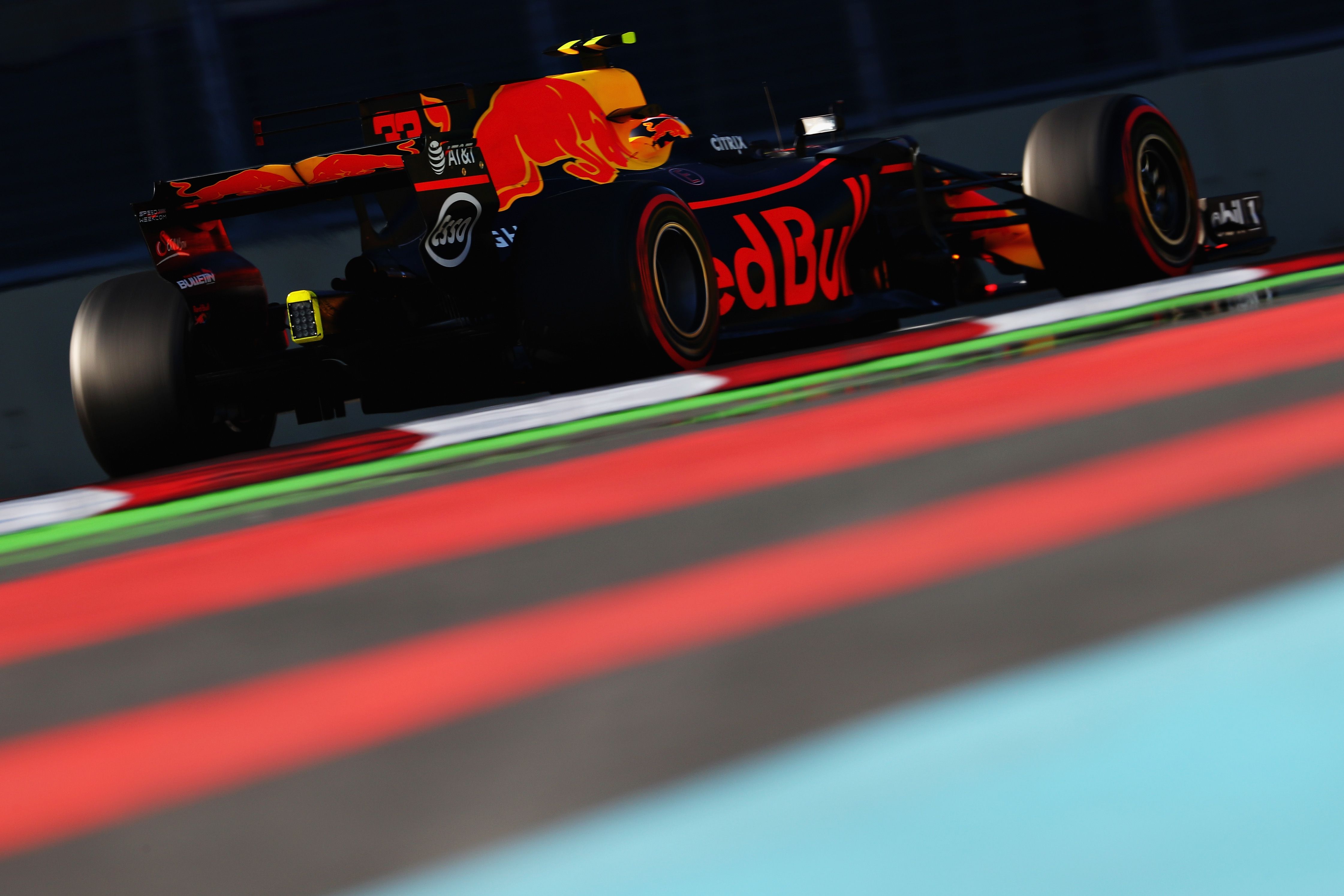 Red Bull led both Friday session at Baku Street Circuit. Max Verstappen was fastest ahead of Valtteri Bottas and Daniel Ricciardo in the afternoon session.

The drivers made lots of mistakes looking for the limits of the track. Palmer was the one who found them by hitting the wall at turn 8, as Pérez did in the morning session. Alonso‘s McLaren-Honda stopped once again due to engine issues.

The teams tested long runs at the end of the session. Before that, Verstappen, who crashed in the last minute of the session, had set the fastest time, one tenth ahead of Bottas and Ricciardo. Räikkönen, Vettel, Stroll, Pérez, Kvyat, Ocon and Hamilton completed the top 10. Pérez and Hamilton used the soft tyre in their fastest laps.