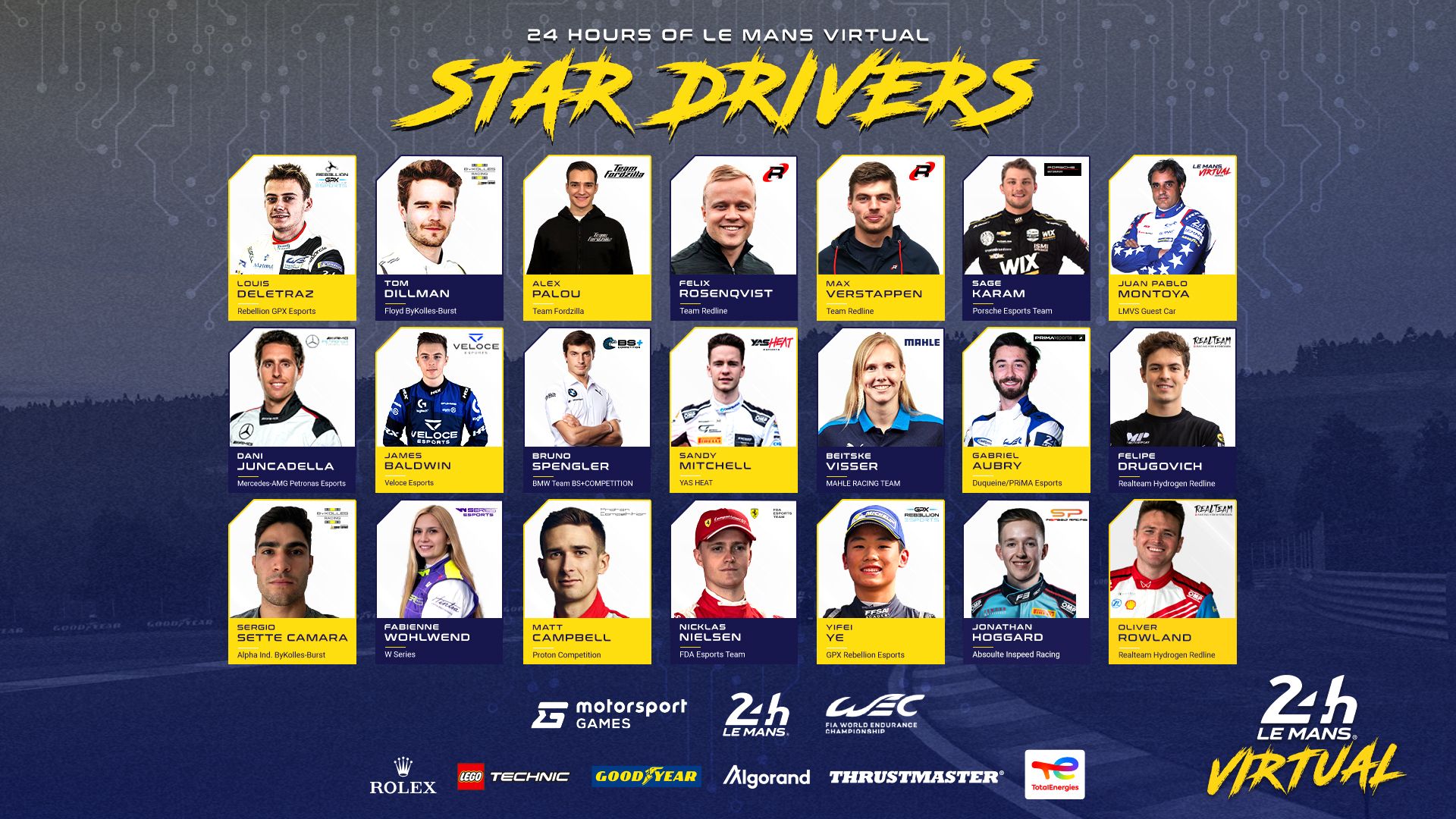 Max Verstappen has entered himself to race in Le Mans 24 Hours Virtual which features the likes of Juan Pablo Montoya, Alex Palou and more.

The Le Mans 24 Hours Virtual will return on January 15-16 with another edition. The race will feature 2021 F1 champion Verstappen who will team-up with IndyCar racer Felix Rosenqvist alongside Maximilian Benecke and Atze Kerkhof for #123 Team Redline.

The latter two are the two ESports racers which each team consist of. Verstappen will be racing in the lead LMP2 class which will also feature Fernando Alonso from the current F1 grid, but the Spaniard will only captain the pair of Alpine cars entered for the race.

Alpine academy’s Victor Martins will drive one of the cars. Among other racing drivers, both Montoya Sr and Jr (Sebastian) are also part of the event with the duo driving for #24 LMVS Guest Car as the reigning IndyCar champion Palou is to drive for #966 Team Fordzilla.

You can watch the race live on Traxion.GG’s YouTube, Facebook and Twitch channels from 5 am PT / 8 am ET / 1 pm GMT / 2 pm CET on Saturday, 15th January 2022 with qualifying the day before.