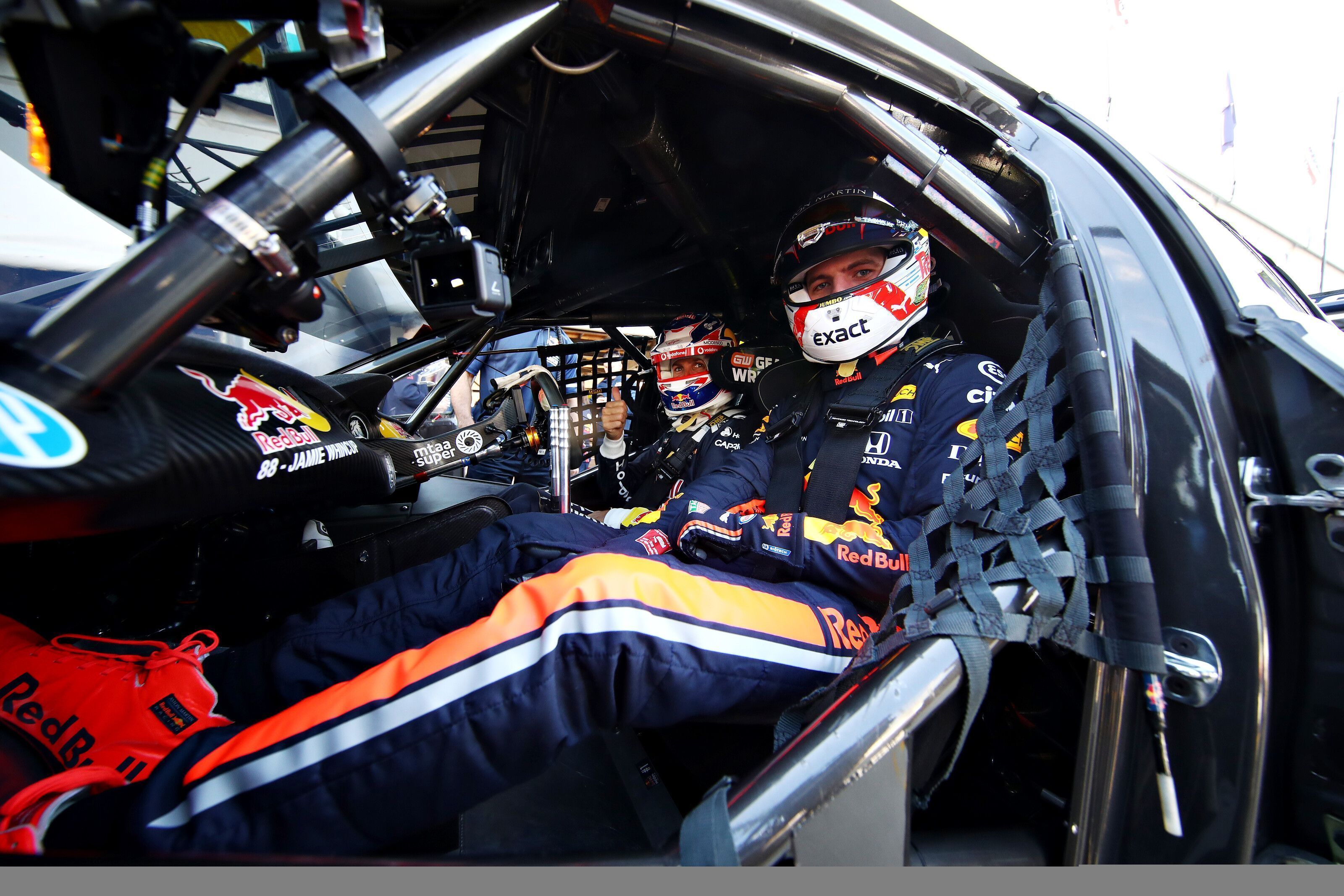 Red Bull Racing’s Max Verstappen got a taste of a Supercar when he was driven around by Jamie Whincup in a Holden machine ahead of F1 2019 start.

A day after Verstappen’s former Red Bull teammate Daniel Ricciardo drove the Nissan Supercar in a promotional event for Castrol, it was the Dutchman’s turn to get a taste of the touring car machine at the Albert Park circuit in Melbourne.

While Verstappen did not drive the Red Bull-backed Triple Eight Race Engineering’s Holden ZB Commodore car, he sat in the passenger seat alongside seven-time Supercars champion Whincup for a lap around at the F1 circuit on Thursday.

The event was part of Triple Eight’s promotion with the help of Red Bull. This was not the first time that Verstappen got close to a Supercar – although this is the first time for the Dutchman to actually get the feel of the touring car on track.

The last time Verstappen connected with Supercars was in 2017 when he visited the Triple Eight garage during the Australian GP weekend with Ricciardo, where he was briefed by the team’s other driver Shane van Gisbergen with Whincup at his side.

It looks like Verstappen is taking one step at a time and he may well get to drive the car at some point in the future with the help of Red Bull as the company always focuses hard on such marketing gimmicks like they did with F1 and MotoGP crossover.

No track action for @Max33Verstappen on a Thursday? 🤔 JDub wasn't having any of that! 🤘 #AusGP 🇦🇺 pic.twitter.com/lS5LubjpJO