Home F1 Verstappen attacking F1 2020 season just like any other, adds on title... 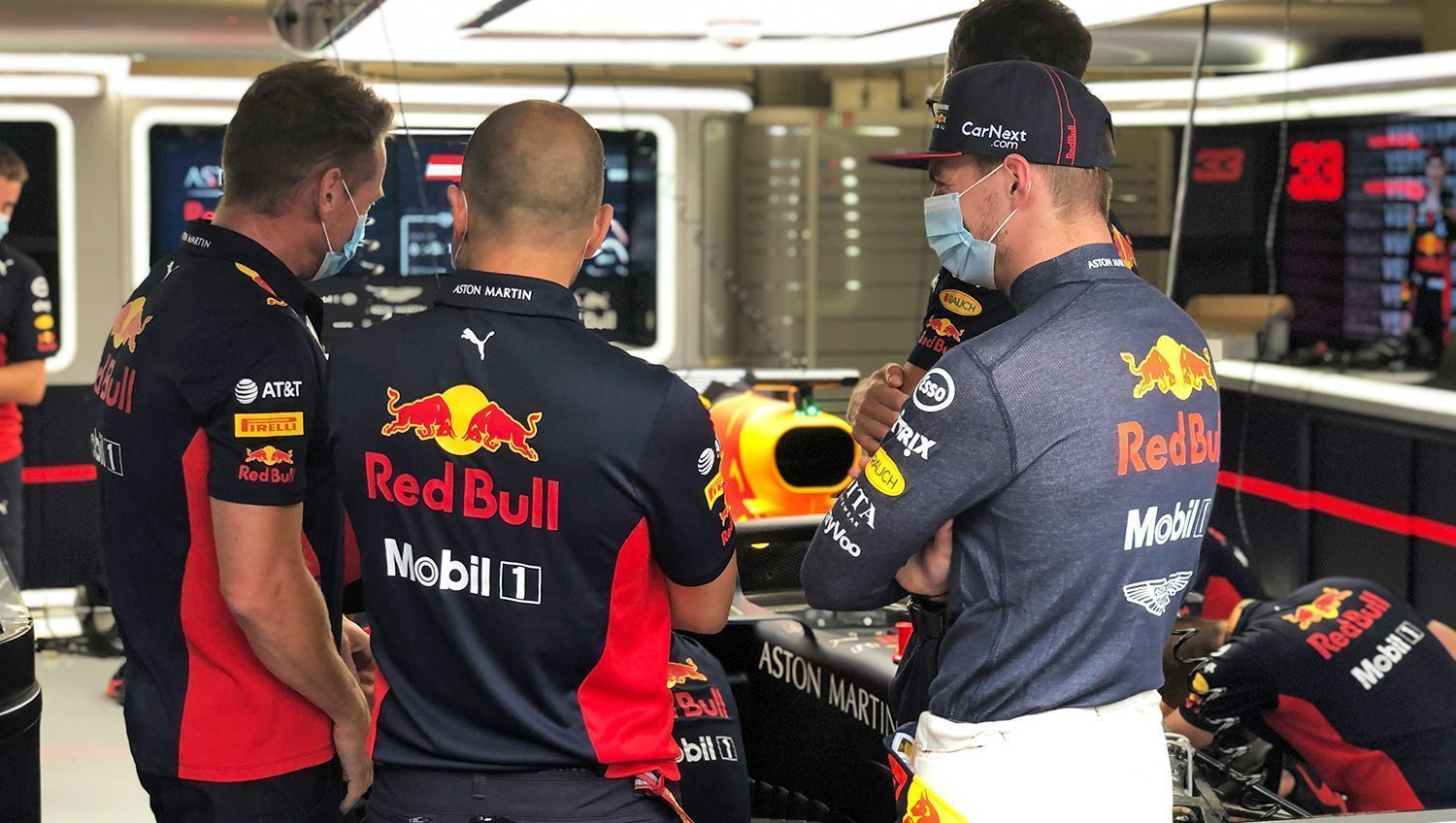 Despite the major changes to the F1 2020 season, Red Bull Racing’s Max Verstappen says his approach remains the same as he adds on his title chances.

The F1 2020 season is far from normal. For starters, the first session of the year is taking place in early July as opposed to mid-March, and on top of this, the quantity of races is greatly reduced. Amid all the change, though, one thing remains consistent: the approach of Red Bull’s Verstappen.

The 22-year-old – a racer at heart – told media in the press conference that he will attack every race in the upcoming season just as he has any other, despite the fact that each race carries more weight in the context of the F1 championship.

Verstappen has always been one known to give it everything regardless of the circumstances, and despite the risk of a DNF costing him the championship, he’ll be approaching the racing in F1 2020 the same as in any other season simply because he never wants to have a race cut short, irrespective of the severity of the consequences.

“For me it doesn’t because even if it’s like 22 races or eight or whatever, or 15, you never want the DNF,” said Verstappen. “You always want the best result possible without of course, crazy amount of risks and of course, if you make a mistake or whatever it’s more costly but that’s, that’s how it is. I think the approach is pretty similar.

“You always want to get results, you never want to retire.” Verstappen also delved into how the uncertainty regarding the number of races this year might affect his mentality. Like most other things, he denied that this will weigh on how he drives at all, as he always strives for the best possible result.

“Doesn’t matter for me because of your race you want to do well,” said Verstappen. “And if it’s eight it’s eight. If it’s more it’s more, but like every race you approach from my side the same. I don’t think anyone goes to a weekend and says ‘I want to have a DNF’ so that’s why people that they can really – I don’t know.

“I wouldn’t understand why the approach would be different. You always want to get to bring back the best result possible,” explained Verstappen, who has already been tipped as a title contender this year due to the short nature of the season.

The opening rounds favor him and his team, and this situational advantage of sorts is helped by car upgrades, as well as his personal fitness, the latter being a factor that Verstappen doesn’t expect to play a significant role in the season, even if he foresees himself as a major player in the title fight in F1 2020.

“Well, not because of that,” said Verstappen. “Its not going to make a difference but it’s always nice to feel like I was already fit before so I never had any issues while driving the car. But yeah, we had a good time off, so I could take a while.

“But yeah, that of course is gonna depend on the package that we that we hope we have, and then hopefully we can find some victories. It’s always difficult to answer that, but I think we are definitely in a good position and we kept pushing, like bringing all the parts here already, having an upgraded engine already, I think that is just a good start.

“Of course, all those things were scheduled but to be able of course after the four months lay off to be able to bring it here, that’s just good and I’m just really looking forward to get started and I will find out where we are, because after such a long break and only having done winter testing, which is anyway, a little bit of a question mark always, you don’t really know exactly where you are. It’s better to just go out and track and see where we are instead of just keep talking about it,” summed up Verstappen.