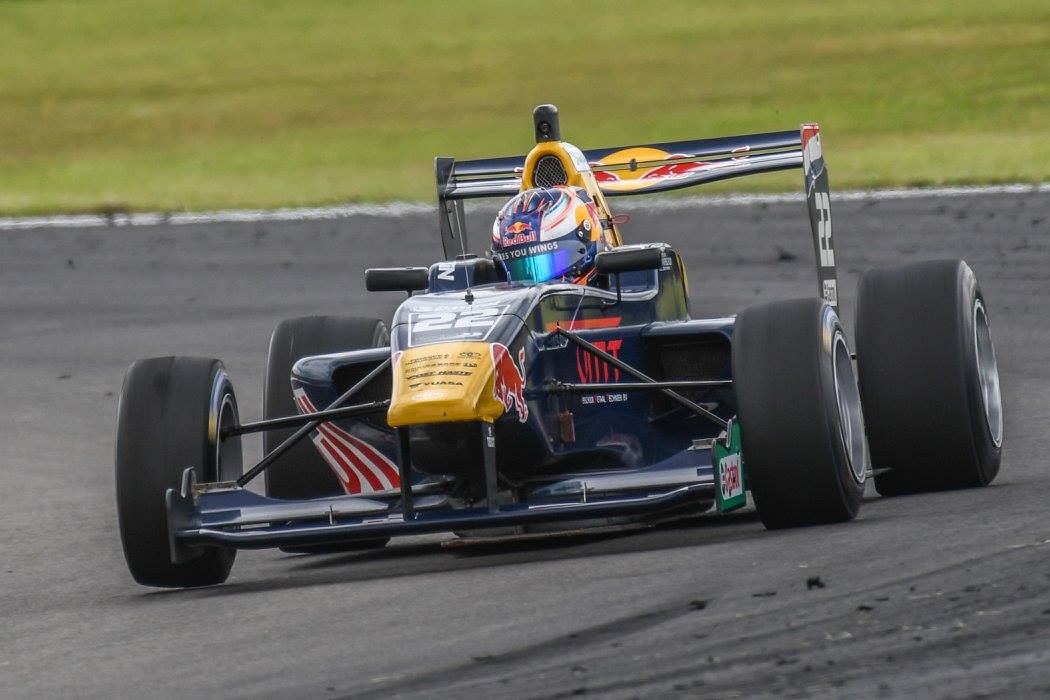 Richard Verschoor has taken the victory in the race prior to the season finale of Toyota Racing Series at Manfield, New Zealand. The Dutch victory tightens even more the championship with one race to go.

The second race started as always with a reverse grid and with Richard Verschoor from pole position, ahead of Ferrari junior, Marcus Armstrong. Both kept the positions at the start in front of Pedro Piquet who took third place after start fourth, while Thomas Randle drop from fifth to 11th.

But the Australian benefited from a red flag period, cause by Christian Hahn, Enaam Ahmed and Kory Enders that allowed him to come back to seventh before the re-start.

At the re-start, the top3 kept their positions while the race was neutralized once again due to Kami Laliberté who went off.

The battle for the race then, was for fourth position between M2 Competition team mates, Jehan Daruvala and Ferdinand Habsburg. The Austrian managed to overtake the Force India junior but couldn’t stop Thomas Randle momentum, who overtook the noble driver in the last lap of the race.

Piquet is now the new leader of the championship with one point more than Randle and two more than Verschoor, before New Zealand Grand Prix.