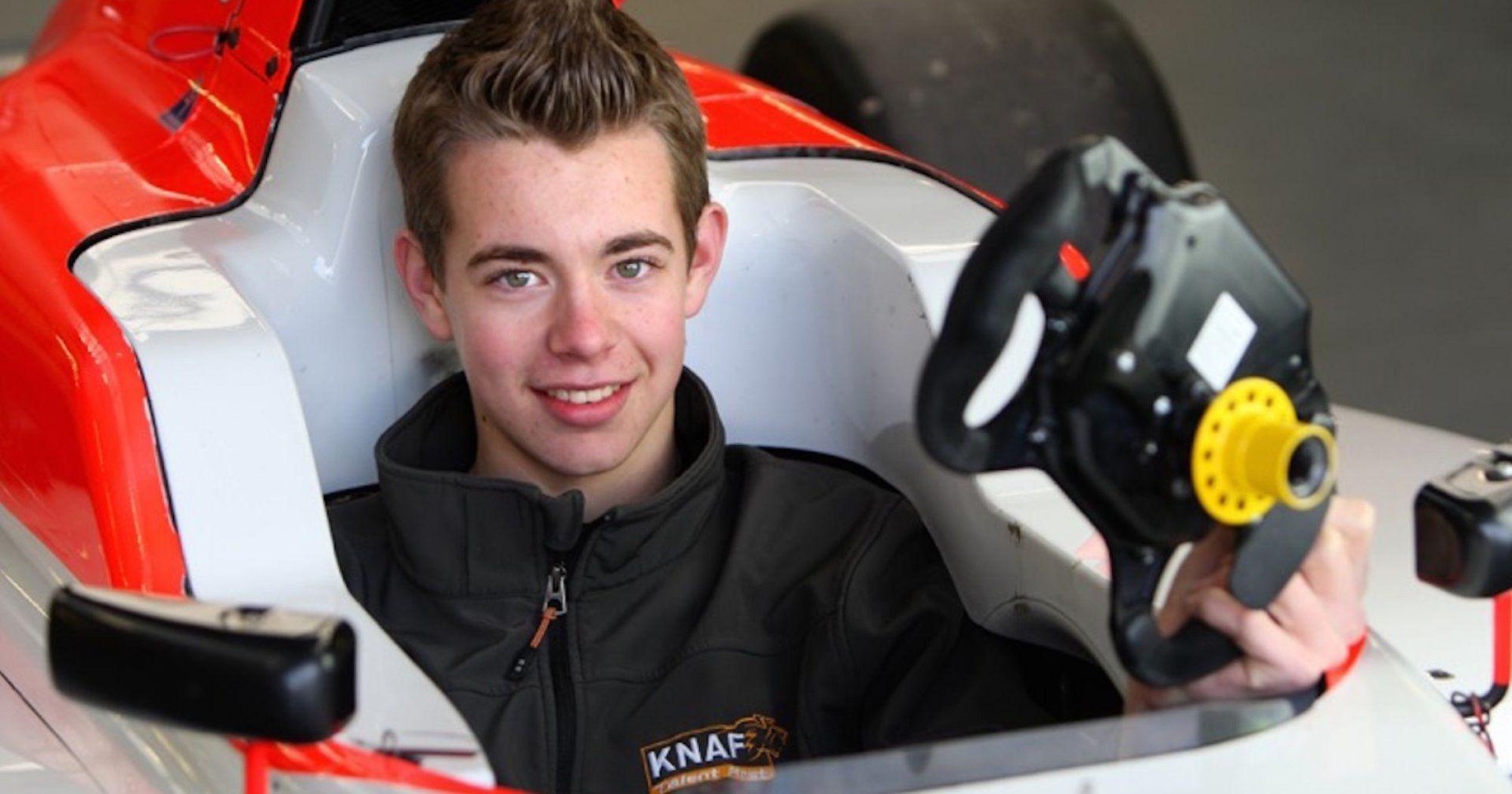 Richard Verschoor has got another win this season. Tuomas Juho Valtanen Haapalainen and have accompanied the Dutch on the podium.

In the first lap of the race, Verschoor took the lead with Haapalainen and Valtanen behind him, while the Pole man, Opmeer, fell to ninth. In the next lap, Tziortzis and Lloveras touched between them, causing themselves an abandonment.

After several laps behind the safety car, the race was relaunched and Verschoor held the lead. Later, Sitnikov tried to attack Valtanen at the end of the main straight by the outside, but the Finn was able to defend well and they kept the positions.

Meanwhile, the race leader had opened a big gap to Haapalainen, while Opmeer recovered one position as he overtook Tujula.

The poleman continued to increase the pace and reached the fifth position. With 6 minutes left, Verschoor was still leading with Haapalainen, Valtanen, Sitnikov, Vartanyan, Opmeer, Roope Markkanen, Tujula, Volegov and Rasmus Markkanen behind him.

After overtaking Vartanyan, Opmeer was going to fight for fourth place with Sitnikov. Opmeer could not overtake Sitnikov, and Vartanyan came from behind ready to regain the fifth place, but finally the positions remained as they were.

Thus, the winner was Verschoor, who had led the race from start to finish, ahead of Haapalainen and Valtanen, who completed the podium. The Top10 was completed by Sitnikov, Opmeer, Vartanyan, Roope Markkanen, Tujula, Volegov and Rasmus Markkanen. The only drivers who did not finish the race were Lloveras and Tziortzis.