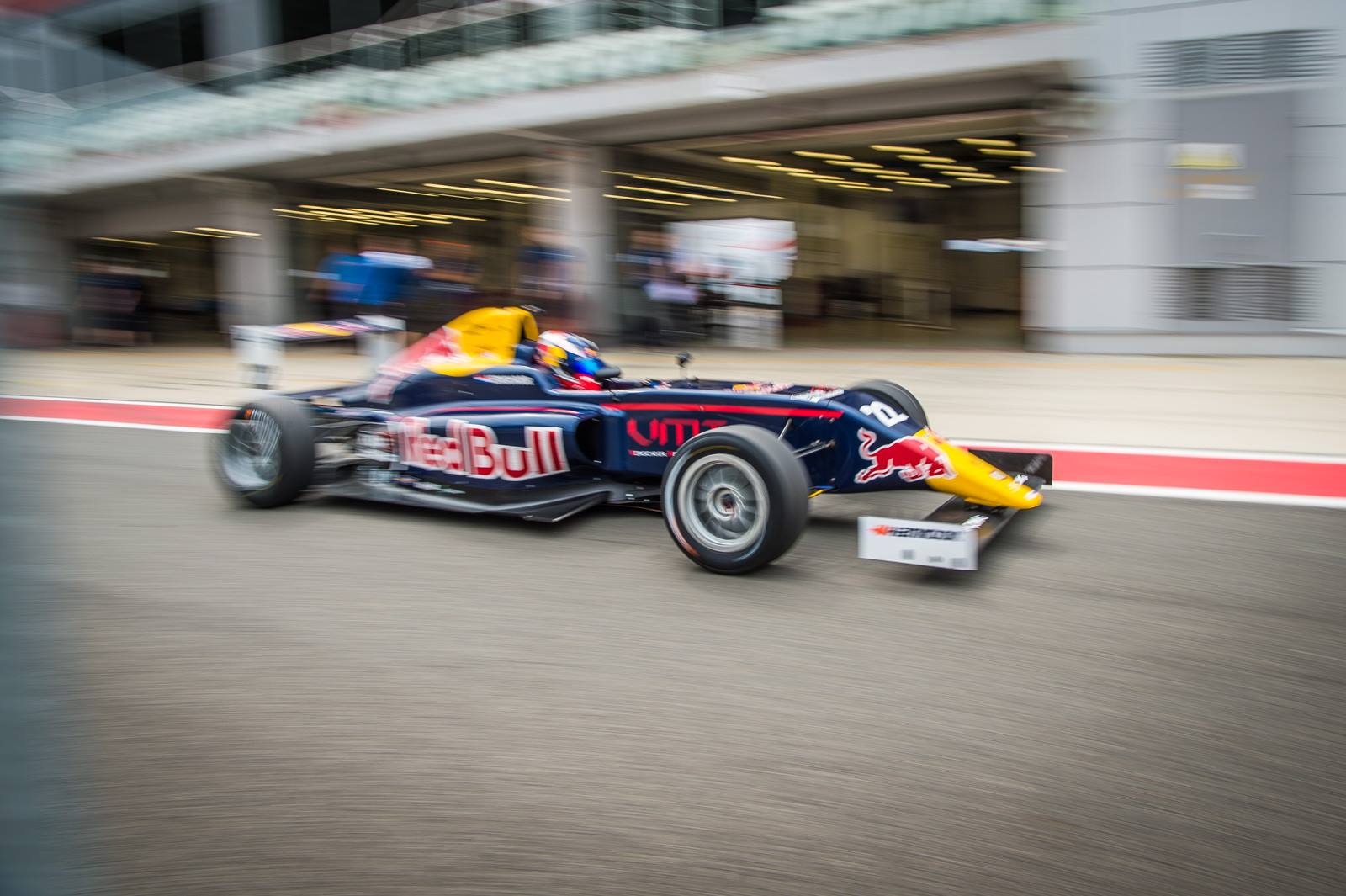 The Dutch Red Bull is unstoppable. It comes from a winning streak in the Spanish F4 and moved his level in Moscow.

Verschoor dominated seamlessly race 1 in Moscow SMP F4 NEZ, a championship fights at both ends and becomes increasingly exciting. It is that the current level of Verschoor, is to think that it will continue cutting points to Opmeer that was very correct in his performances throughout the season, making many solid victories.

The young Russian Alexander Vartanyan, was fourth today, missing the podium in the final laps as Alexey Korneev overtaked him; Vartanyan is third, far from the dominant Dutch. Sitnikov rounded another great race and Lloveras stayed away from the top positions.