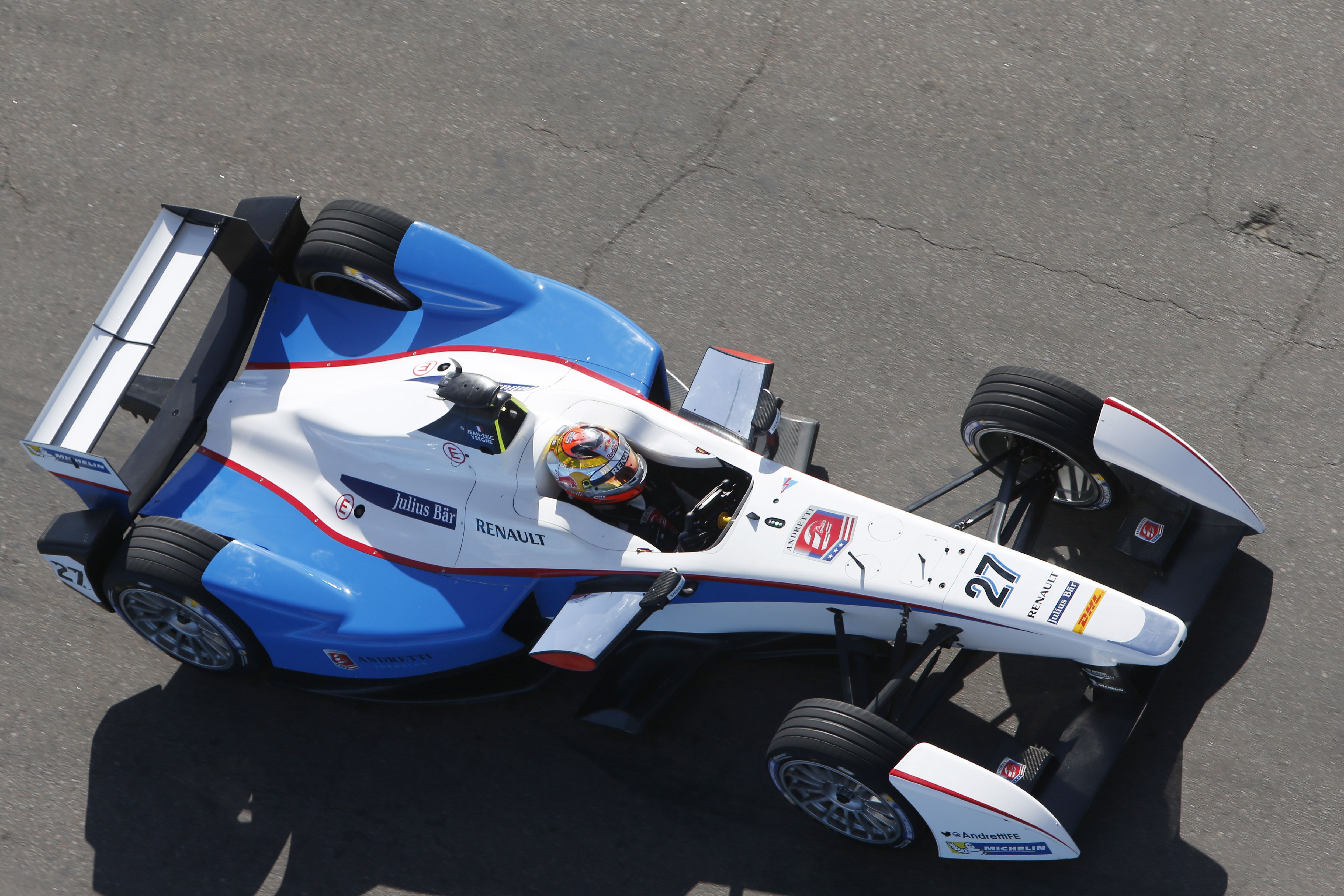 After see that Andretti Autosport Formula E Team was without official drivers, Michael Andretti had a lot of job to do this holidays after the positive of cocaine of Montagny. Now he can say that Vergne and Marco Andretti will be the official’s drivers for the American squad.

Jean-Éric Vergne will stay one more round in the adventure of the FIA Formula E for the Buenos Aires round in Argentina, He’s team mate will be Marco Andretti in Andretti Autosport.

Vergne had surprise everyone taking the pole position in the past ePrix of Punta del Este in Uruguay. The Frenchman after a great race, had to retire due to a suspension problem when he was fighting for the victory in the final laps, he also had problems with the Fan boost.

Notwithstanding to have Jack Brabham as a reserve driver, Andretti Autosport with Micahel Andretti has decide set as an official drivers his son Marco Andretti and the Ferrari test driver, Jean-Éric Vergne.

Formula E releases 2020/21 calendar, Monaco in as no Morocco/Indonesia