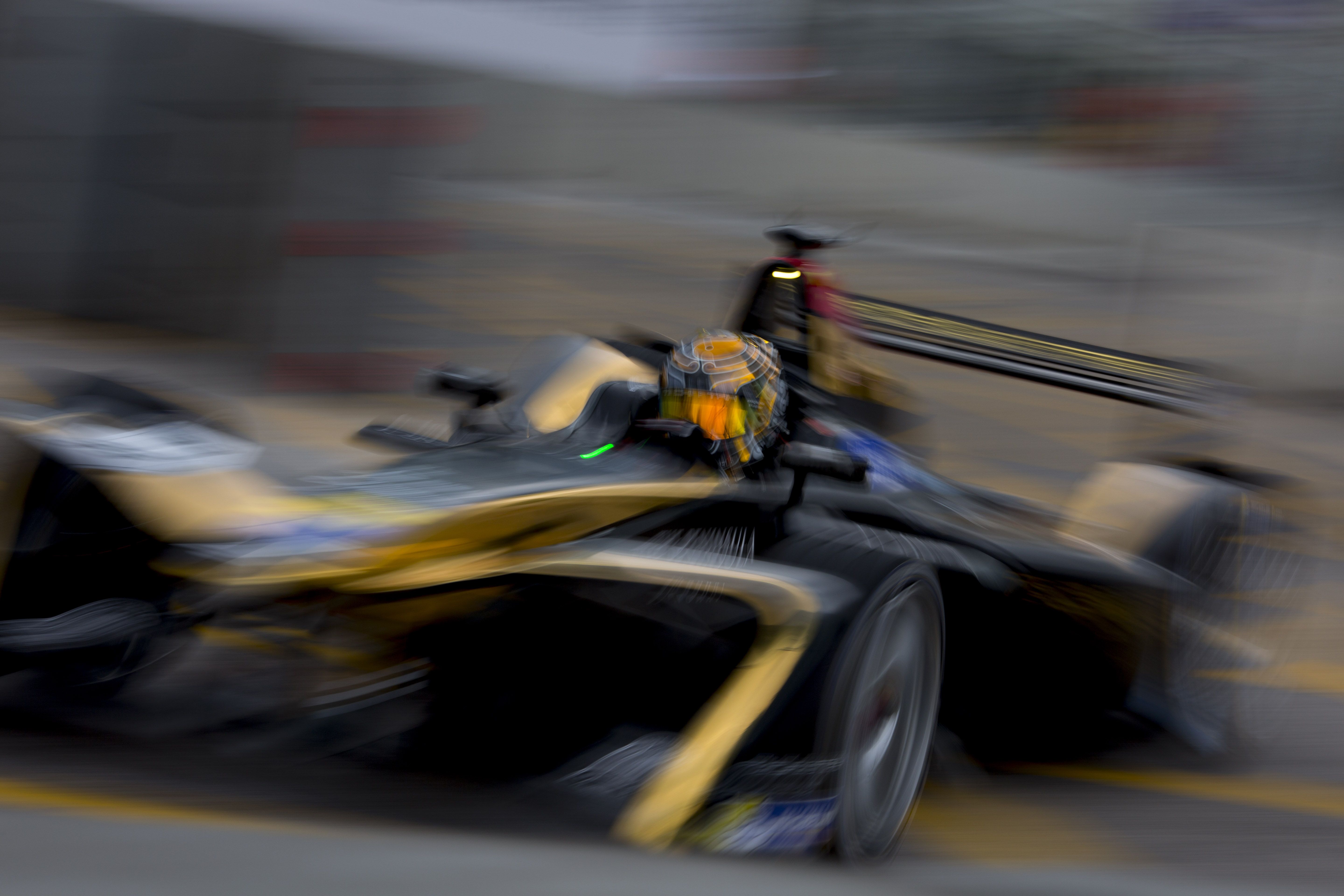 Jean-Eric Vergne was the fastest in the last practice session of the FIA ??Formula E in the opening round of the 2016-17 season at Hong Kong. Nicolas Prost finished second, followed by Sam Bird.

In the last session before the classification, the drivers were testing the pace for the qualifying doing laps in the maximum power. This would lead to more risks, more mistakes.

Loïc Duval (Faraday Future Dragon Racing) crashed into the wall at the last corner, which caused the red flag, along with Maro Engel (Venturi Racing), who broke the right rear suspension.

At the restart session, the drivers continued struggling at turn 2. Lucas di Grassi (ABT Schaeffler Audi Sport) who went off at that point, broke the rear wing of his car while Jose Maria Lopez (DS Virgin Racing) almost made contact against the Brazilian.

The session ended with the crash of Nelson Piquet (NextEV NIO).