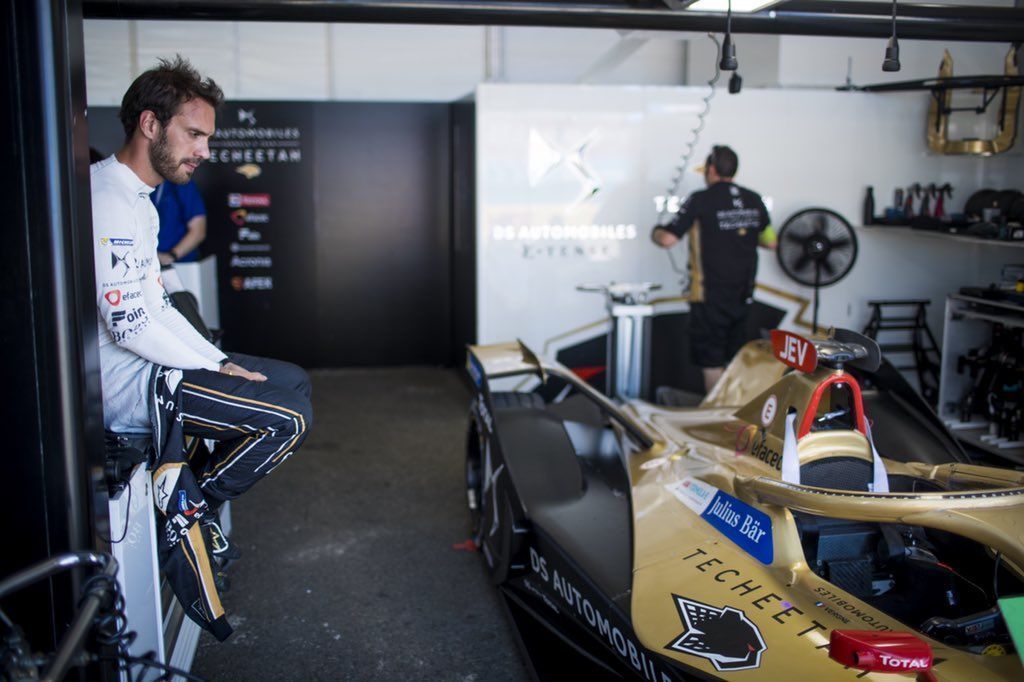 While Vergne successfully defended his Formula E crown and DS Techeetah took its first teams’ title, it wasn’t a rosy end to their 2018/19 campaign when the Frenchman and the team were summoned by the FIA stewards over a radio communication.

It was revealed that Vergne asked his race engineer to tell DS Techeetah’s teammate Andre Lotterer to stop on track to cause a safety car when they were involved in a pile-up in Saturday’s race, with damage to both the DS Techeetah cars.

The Formula E title hung in a balance then and Vergne had all to lose. The Frenchman pitted as Lotterer actually continued on and pitted a lap later. In the end, Vergne had further collision which left him with no points and title fight going into Sunday.

But as it panned out, the Frenchman took it slow on Sunday to finish seventh and retain his Formula E title, with Nissan e.Dams’ Sebastien Buemi climbing up to second and Audi’s Lucas di Grassi dropping to third after his retirement from the EPrix.

The stewards, meanwhile, adjudged that Vergne’s radio call breached the FIA’s International Sporting Code relating to conduct. The Frenchman defended that his only plea was the safety concerns due to debris Lotterer may leave while getting back in the pits.

Thus, he made the call which the team did receive but did not respond to. Vergne acknowledged that his call could have been taken in a different context which the stewards agreed and thus handed him a one-day community service penalty.

It was a reminder to him and every other driver about sportsperson ethics, especially when competing at such a high-level championship. The radio call from Vergne was quite brief which led to a bigger suspicion: “Tell Andre to stop, to bring out the Safety Car.” 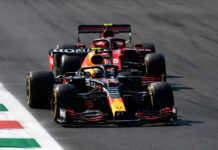 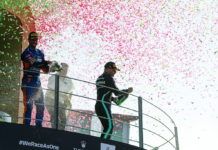 Bottas says passing McLarens would have been tricky; chuffed to be P3

Di Grassi to partner Mortara at Venturi for 2022 Formula E...