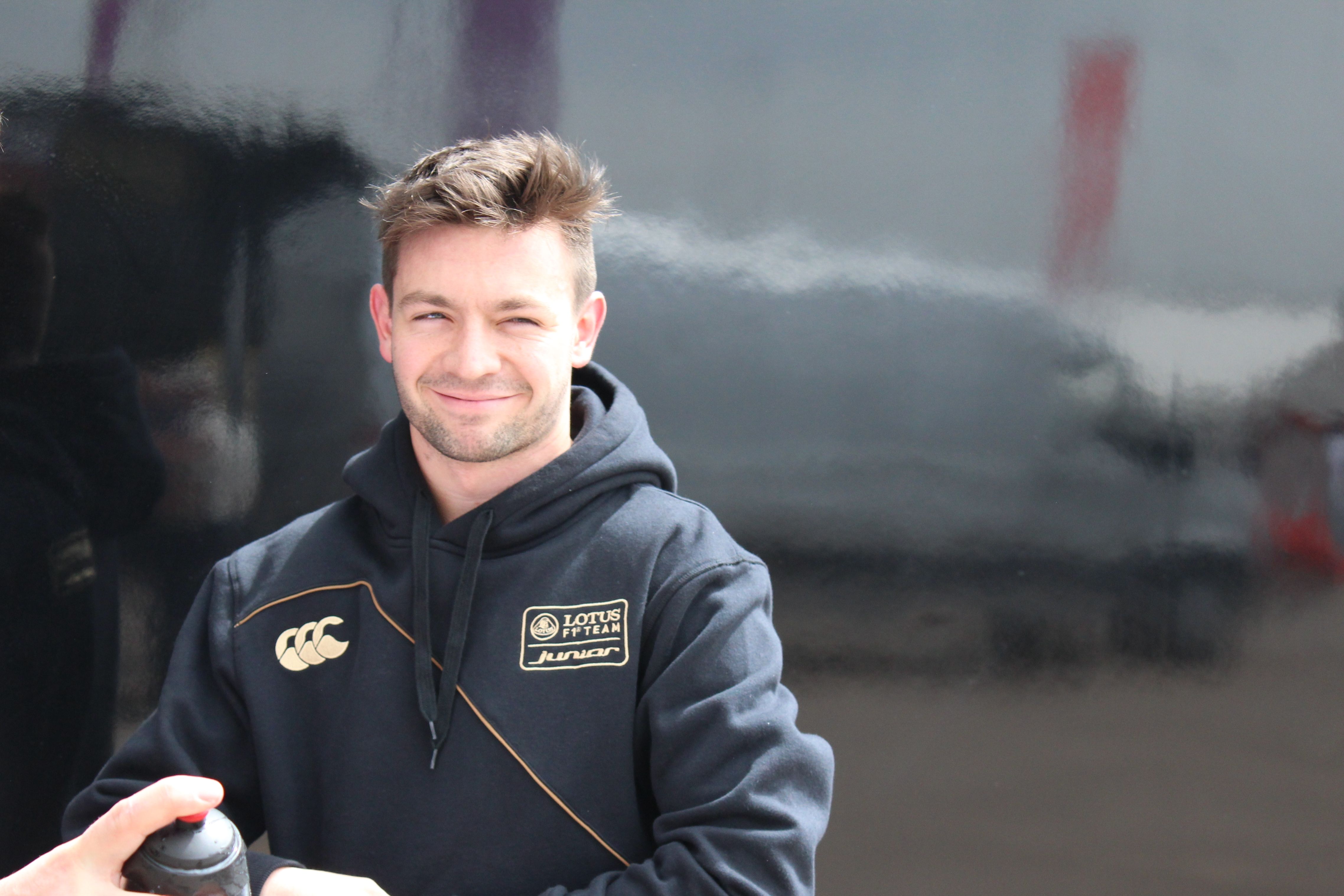 Absolute domination by Matthieu Vaxivière in today’s run. Lotus driver was not just the fastest driver in first session but also in the second one, where he excelled in an awesome lap despite the extremely hot weather in Alcañiz.

Lotus young driver set best time in all three sectors by being four tenths faster than his competitors.

After “Vaxou” was Jaafar (Fortec Motorsports). The Petronas driver finished second in the timetable.

Good actuation also for Oliver Rowland (Fortec Motorsports) and Meindert Van Buuren, who despite finishing in twelve position showed a good pace besides the second sector, the technical one.

In this session Alfonso Celis (AVF) drawed again a red flag after stucking himself in turn 5 gravel. This turn has all drivers engrossed this weekend as braking point is really important. We say today more than one runoff in that turn, as both Arden and both Tech1 Racing, who were the worst of the day; specially Tech1, a second away from the others. Roy Nissany was the one with more problems; he had several problems in trying to find the correct braking point.