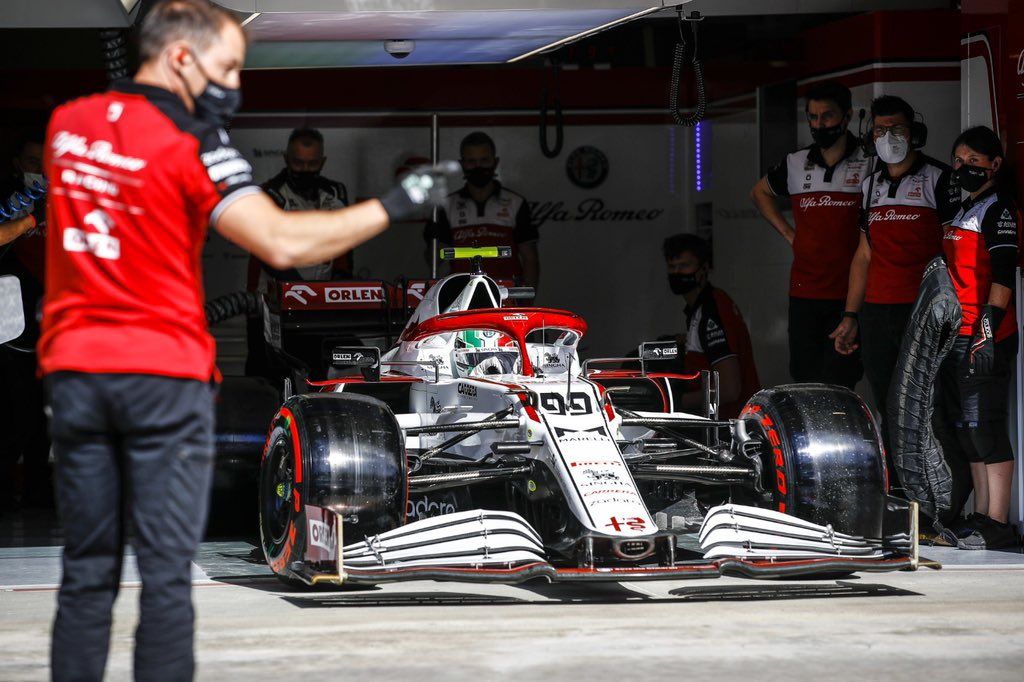 Frederic Vasseur puts the onus on the team’s shareholders amid the reports of Andretti Motorsport’s involvement with Sauber in F1.

The latest rumour mill in F1 surrounds Andretti Motorsport and their supposed 80% investment in Islero Investments, which will put them in charge of Sauber Motorsport and Sauber Engineering divisions, who of course runs the Alfa Romeo team.

F1 has been an attractive proposition for Andretti for a good while now and there were murmurs surrounding Sauber/Alfa Romeo itself, even though Haas always pops up in such reports and the team’s closeness with Zak Brown, brings McLaren in the frame too – neither of which is happening at the moment.

Vasseur, CEO of Alfa Romeo was pressed about the case scenario but to a large extent was somewhat tight lipped, passing the buck to the shereholders, while not outright denying about the reports. “I can say nothing because honestly it’s not in my parameter.

“I’m the CEO and team principal and these kind of discussions is not with me, it would be with the shareholders and that we have so many rumours and so on that you have to ask the question to the shareholders of the company,” said Vasseur.

The Andretti name has not been part of F1 since Michael’s somewhat disappointing 1993 season at McLaren. The sport being the pinnacle and the name having been successful in all their other series, it could be a reality in the time to come.

Andretti Motorsport on their part have declined to comment on the rumour thus far. In fact, the speculation from media like Motorsport Network and others, pointed towards the American outfit bringing in Colton Herta along to fill alongside Valtteri Bottas.