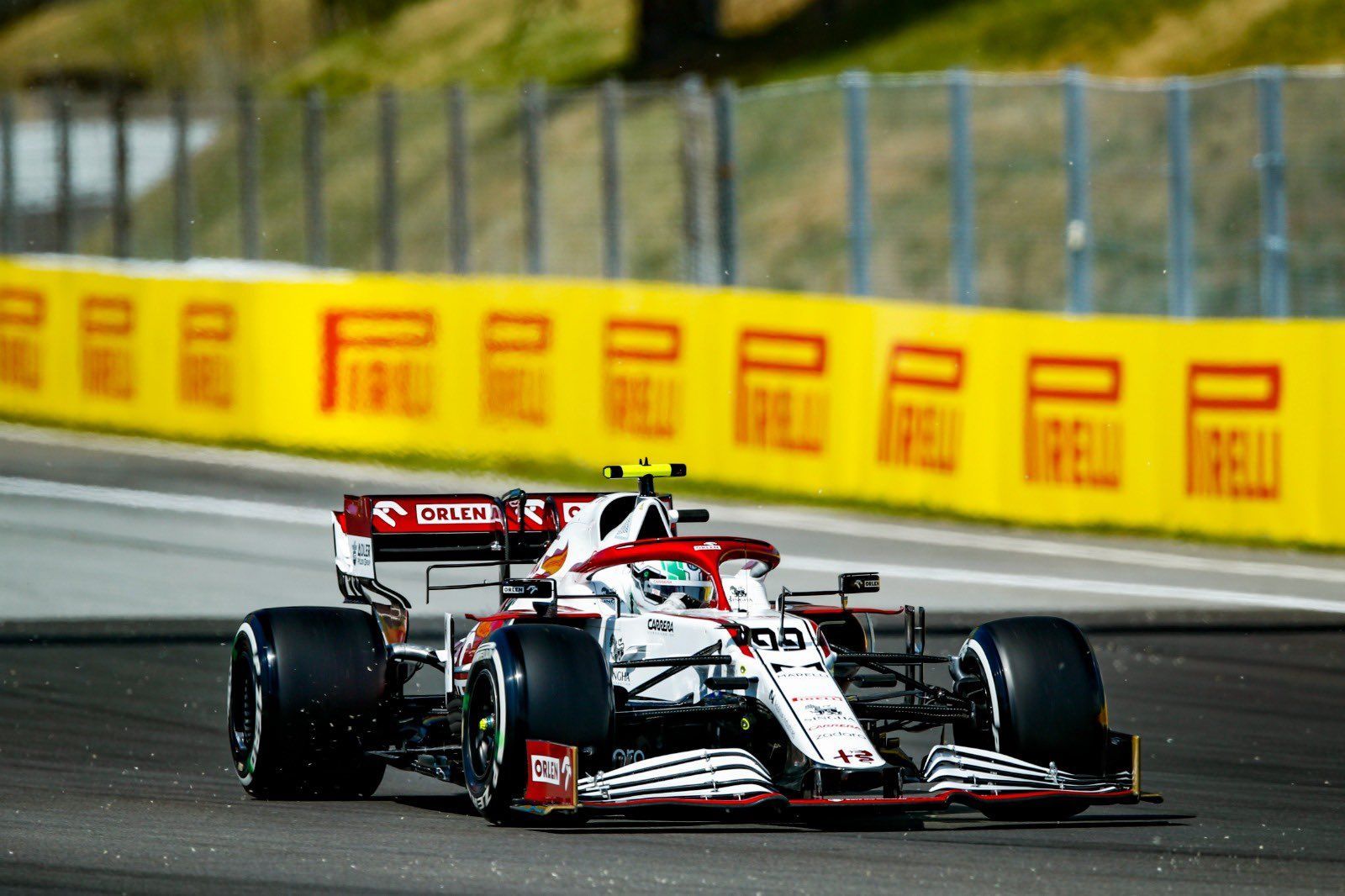 Sauber boss Frederic Vasseur is hopeful his team can maintain its partnership with Alfa Romeo, adding on their drivers for 2022.

Alfa Romeo has new leadership in 2021, with a CEO who may be uninterested in supporting an expensive F1 team for the sake of marketing. As such, questions have been raised as to whether or not the Italian car manufacturer will continue their Sauber deal after its expiration in 2022.

Vasseur says this remains in the hands of Alfa Romeo, adding that the two parties continue to discuss the matter frequently. “You have to ask the question to Alfa Romeo,” he said in the press conference. “[However] we are in discussions for the future.

“I think that the brand and the name Alfa Romeo is an iconic one, it’s an important name also for the group and the history of the brand is directly linked to F1 and I hope that we will be able to continue together,” said the team principal.

Sauber’s future remains relevant in other areas, such as whether they will bring Callum Ilott into F1 having committed to testing the young Brit. Asked if he is a serious contender for the 2022 seat, Vasseur pointed out that it is too early for any kind of decision.

For this reason, he says, to provide an answer would be impossible. “We will see in the course of the season, he will do some other FP1s and then we will decide for the drivers but as we did in the past, we are used to taking the decisions by the last quarter of the season and we won’t do it before,” said Vasseur.

Alfa Romeo extended the deal with Kimi Raikkonen and Antonio Giovinazzi ahead of the 2021 F1 season, but with 2022 being a brand new start, it remains to be seen how they approach it. They also have Robert Kubica as one of their reserves alongside Ilott.