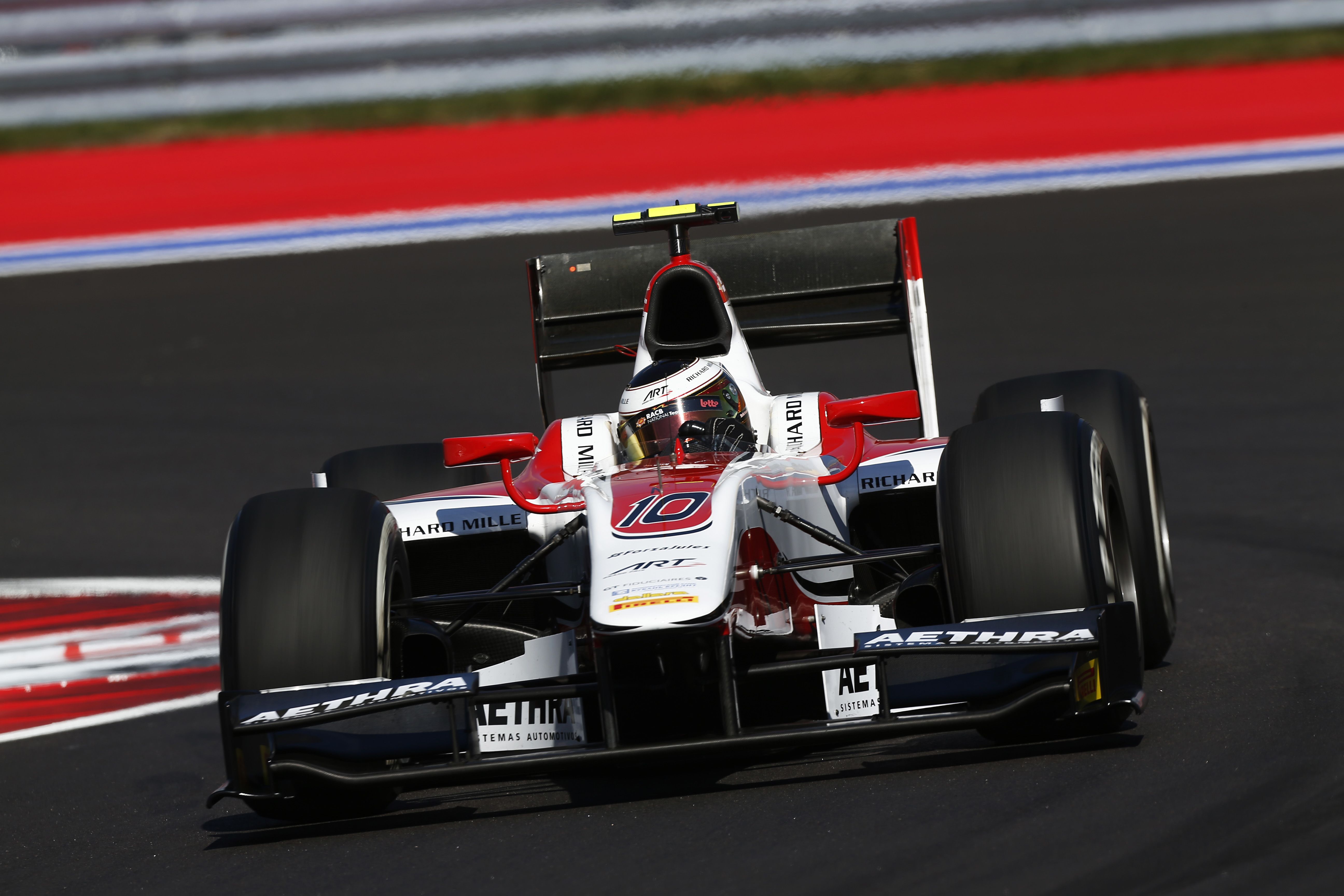 Last minutes were the most intense. After a long session time drivers were getting prepared for the good lap. Izawa, with a good time in two first sectors, was going for pole time over Palmer, who could not set a good mark because of traffic issues.

Izawa, then, caught the pole place when it seemed that no one could be faster than Evans. But quickly Marciello and Palmer imposed, although after the japanese driver. Vandoorne, in fast lap, was two tenths faster than his team mate and set first time wishing that Pic would not take his position off. And Pic could not just for a thousanth, as he set the strict same time as belgian driver, who catches first place in grid.