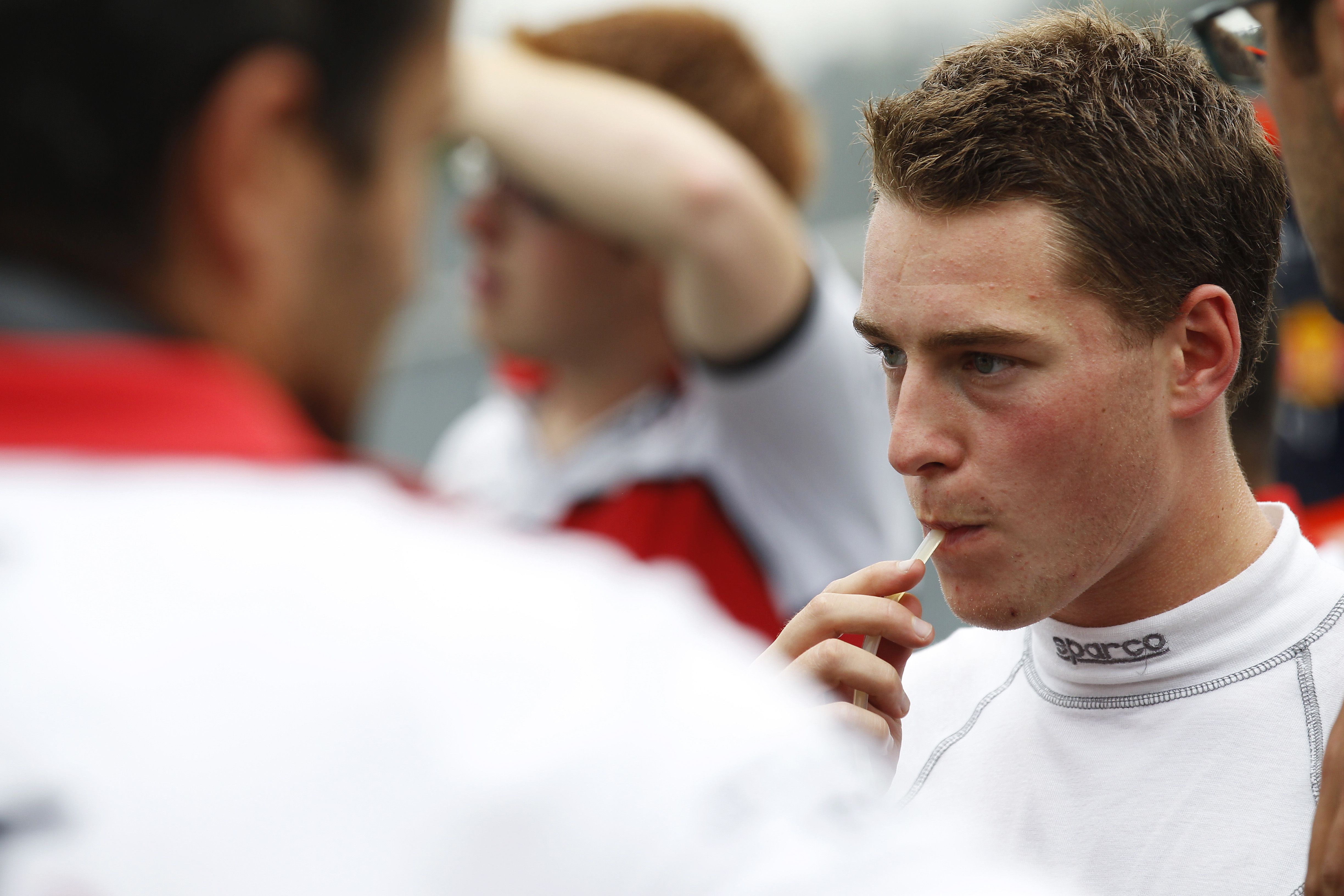 Stoffel Vandoorne has claimed his second consecutive pole position with a spectacular late run with no reply from his rivals in this afternoon’s qualifying session in Monza: traffic and a yellow flag put the McLaren test driver on the top spot with a time of 1:31.707, ahead of this morning’s fastest driver Arthur Pic and Mitch Evans.

With heavy clouds hanging low over the dry circuit as the pitlane went green, the entire grid was immediately on track to take advantage of the conditions while they could. Pic set the first competitive time ahead of DAMS teammates Stéphane Richelmi and Jolyon Palmer at the five minute mark, with first Evans and then Vandoorne soon slipping past to sit just behind the Frenchman on the timesheets.

Palmer fought back to P2 before the drivers returned to the pits for fresh rubber, but it was clear that the fight was not over: on his return Evans came within 0.008 of Pic’s top spot before Vandoorne set a spectacular lap two tenths quicker than Pic and returned to the pits, confident that pole was his. Pic found traffic on his hot lap, and Palmer took to the inside kerb running into Parabolica in a desperate attempt to get by his rivals and improve his time, but when the yellow came out for stationary cars with a minute remaining the session was effectively over.

Vandoorne took the top spot by two tenths from a very disappointed Pic and Evans, who in turn led Palmer, Raffaele Marciello, Simon Trummer, Richelmi, Felipe Nasr, Julian Leal and André Negrao, all of whom will fancy their chances in tomorrow’s feature race.