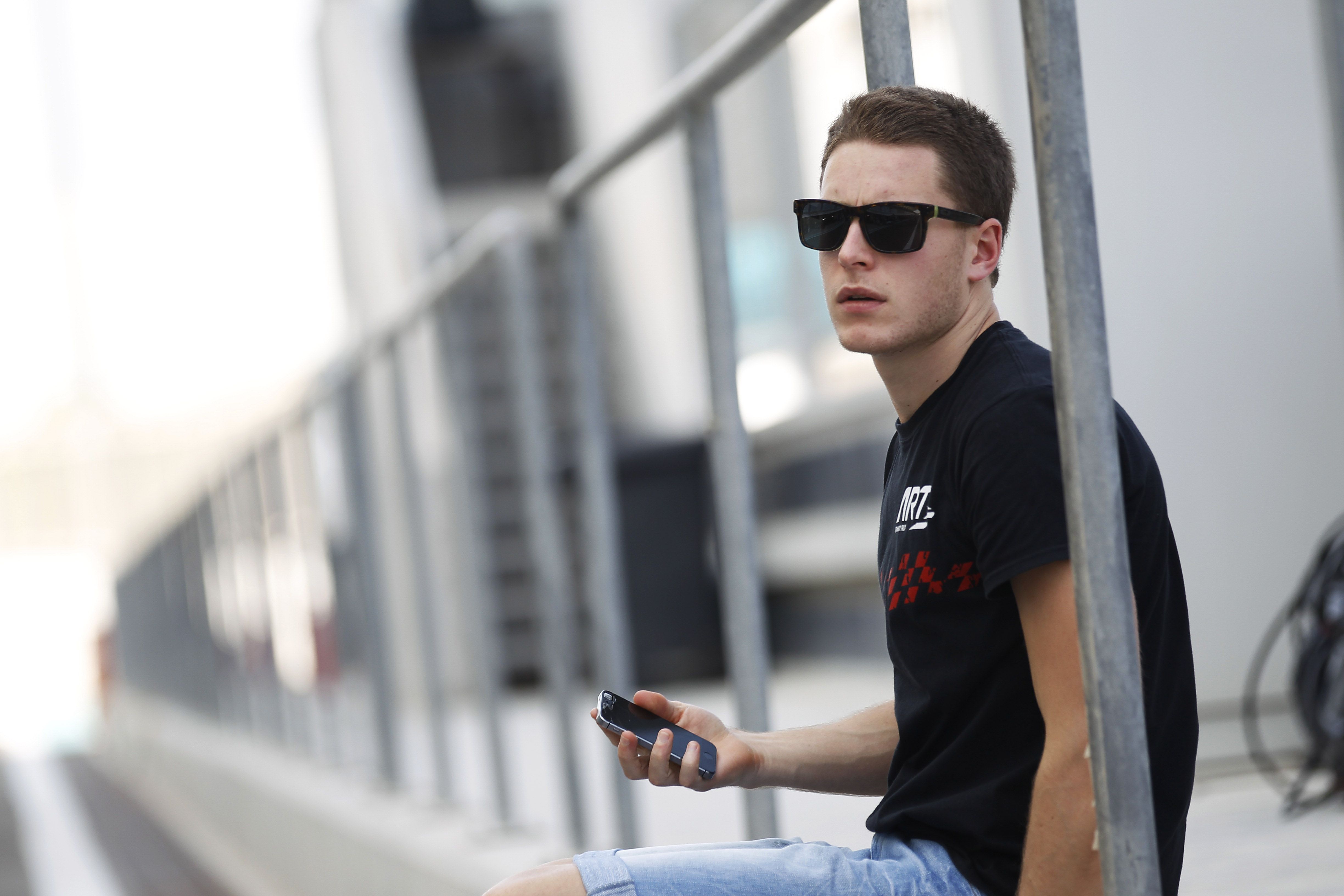 Share
Facebook
Twitter
WhatsApp
Linkedin
ReddIt
Telegram
McLaren test driver Stoffel Vandoorne’s push for second in the Series got underway with a strong performance in the heat of the free practice session this morning in Abu Dhabi, setting the pace ahead of his rivals and narrowly leading home Stéphane Richelmi and Arthur Pic.
The Belgian set the best time of 1:50.437 two thirds of the way through the session, edging past Richelmi by less than a tenth in a torrid session which saw the times tumble as the drivers pushed for any advantage they could find to put to use this afternoon.
The top spot changed constantly, with Johnny Cecotto, Raffaele Marciello, 2015 Sauber driver Felipe Nasr and Series champion Jolyon Palmer all taking a turn at the top of the timesheets before Vandoorne claimed it for himself 15 minutes in: after returning to the pits for fresh rubber Palmer and Richelmi went faster still but the Belgian was not to be denied, reclaiming bragging rights with a time which could not be beaten.
While most drivers went wide somewhere as they pushed the limits, no one damaged their cars with qualifying just a few hours away: behind the top three Palmer, Cecotto, Nasr, Marciello, Pierre Gasly, Stefano Coletti and Mitch Evans rounded out an incredibly close top ten, with all aiming for the top spot this afternoon.
GP2 Series Press Release