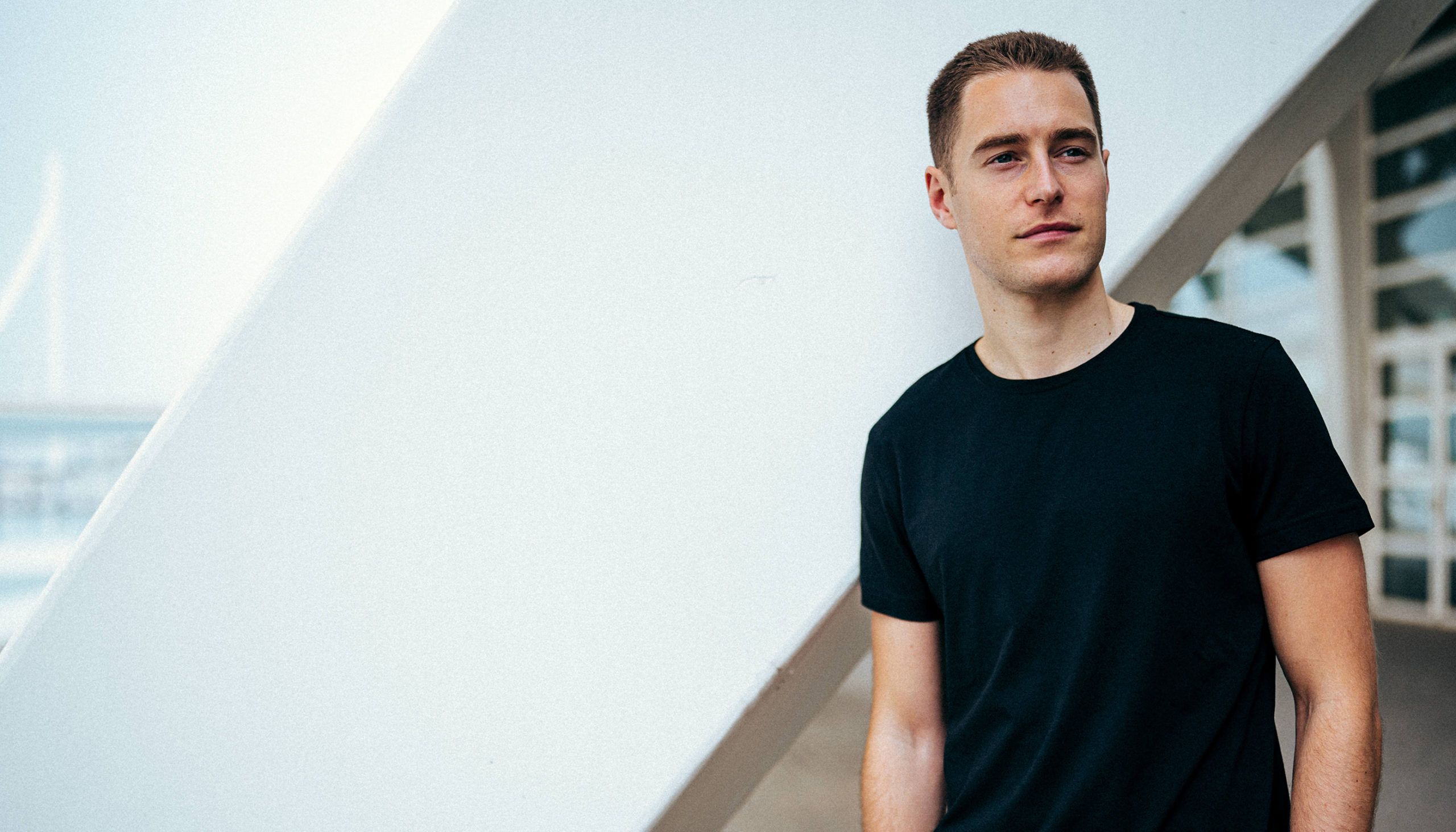 Having won the 2021/22 Formula E title with Mercedes, Vandoorne has switched to DS Penske for the 2022/23 season with the German manufacturer bowing out of the championship. And seemingly he became a free agent leaving them.

This allowed him an opportunity to join Aston Martin in a test and reserve capacity for the 2023 F1 season as he is to dovetail his Formula E commitments with that of his F1 duties. Vandoorne will be supported by F2 champion Felipe Drugovich in the role.

Vandoorne is to undertake extensive simulation and development work at the Silverstone base, while it is yet to be seen if he will get to drive the Aston Martin car at any point. He is the third new driver in the line-up with Fernando Alonso also joining them.

“It is incredibly exciting to be stepping into a reserve-driver role in Formula One – and I’m delighted to be doing it with Aston Martin Aramco Cognizant Formula One Team,” said Vandoorne. “I’ve watched with great interest how the team has developed and expanded operationally, and I know how incredibly determined it is to make progress in every area.

“Joining Fernando, who I already know from my Formula One racing career, and Lance, to help them develop and improve next year’s car will be a terrific job, and I’m really looking forward to the challenge – and reward – of working together with the whole organisation at Silverstone.”

At the same time, Mike Krack added: “Stoffel has all the capabilities we need for this new and expanded role within the team: he is fast, analytical, hard-working and a fantastic team player, and will fit perfectly into our growing organisation, working alongside our other test driver, Felipe Drugovich.

“The whole team is hugely motivated for next year, and the appointment of Stoffel, alongside Fernando, Lance and Felipe, gives extra depth to our fantastic driver line-up. This will be a significant role for Stoffel, and we will be reliant on him to work hard with both our track and simulation and engineering teams to improve our performance for 2023 and beyond.”