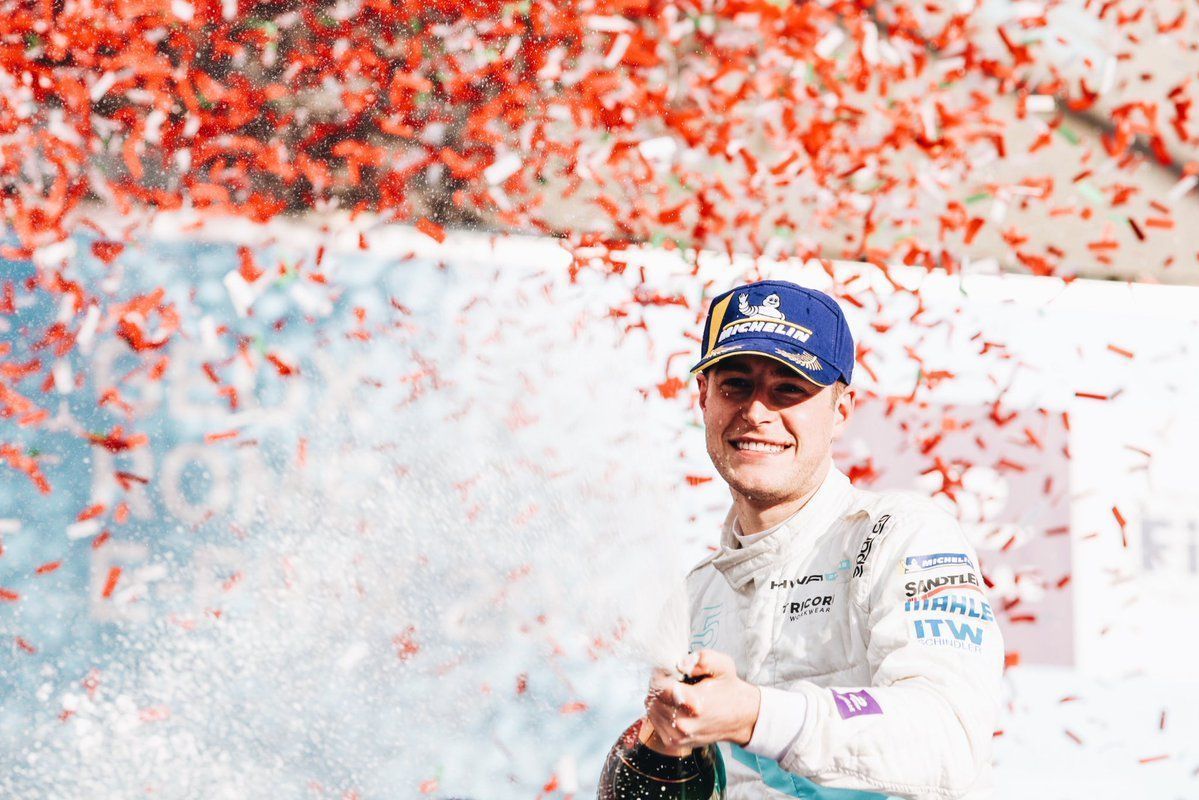 Its been a mixed run for the newest Formula E team but surprisingly they have eked out a podium finish when two of the experienced outfits haven’t done so. Both NIO and Dragon have been part of the electric series for few years now but have had a dismal 2018/19.

They have only six and two points to their name, while HWA Racelab now has 22 by virtue of Vandoorne’s podium and also pole in Hong Kong. The team has good qualifying pace in the weekends but all goes a bit haywire in the races for Vandoorne and Gary Paffett.

But the Belgian was encouraged with how Rome went especially in the race, although he is wary of reliability still as his car’s driveshaft broke just after the race ended. Its a problem they have had in other races too with Venturi working hard to solve the issues.

In fact, they had a new one for Rome but it looks like the problem persists where even Venturi’s own drivers Edoardo Mortara and Felipe Massa retired due to transmission issues.  “I am happy with the result,” said Vandoorne after the EPrix.

“We have had a very difficult start to the season. We have always kind of showed some in qualifying especially – that’s been highlight of the season where we been performing the best. We have managed to have another good qualifying in Rome.

“The most difficult part has to be the race where we have been struggling little bit since the start of the year, we have had quite a lot of bad luck and some incidents and in general, we have been lacking pace to some of the other guys.

“So to have a result like this and see the pace of the car up there in the race conditions as well was very encouraging. I was very happy with how everything went, I had to be cautious with the reliability of the car and happy we made it to the flag.

“We have been making progress race after race, we have been gaining and gaining. We have ticked few boxes in Rome and it was a good learning for myself as well to the flag as I haven’t managed a lot and hopefully we can continue it in Paris.”

Stoffel Vandoorne will make his endurance racing debut at Spa-Francorchamps