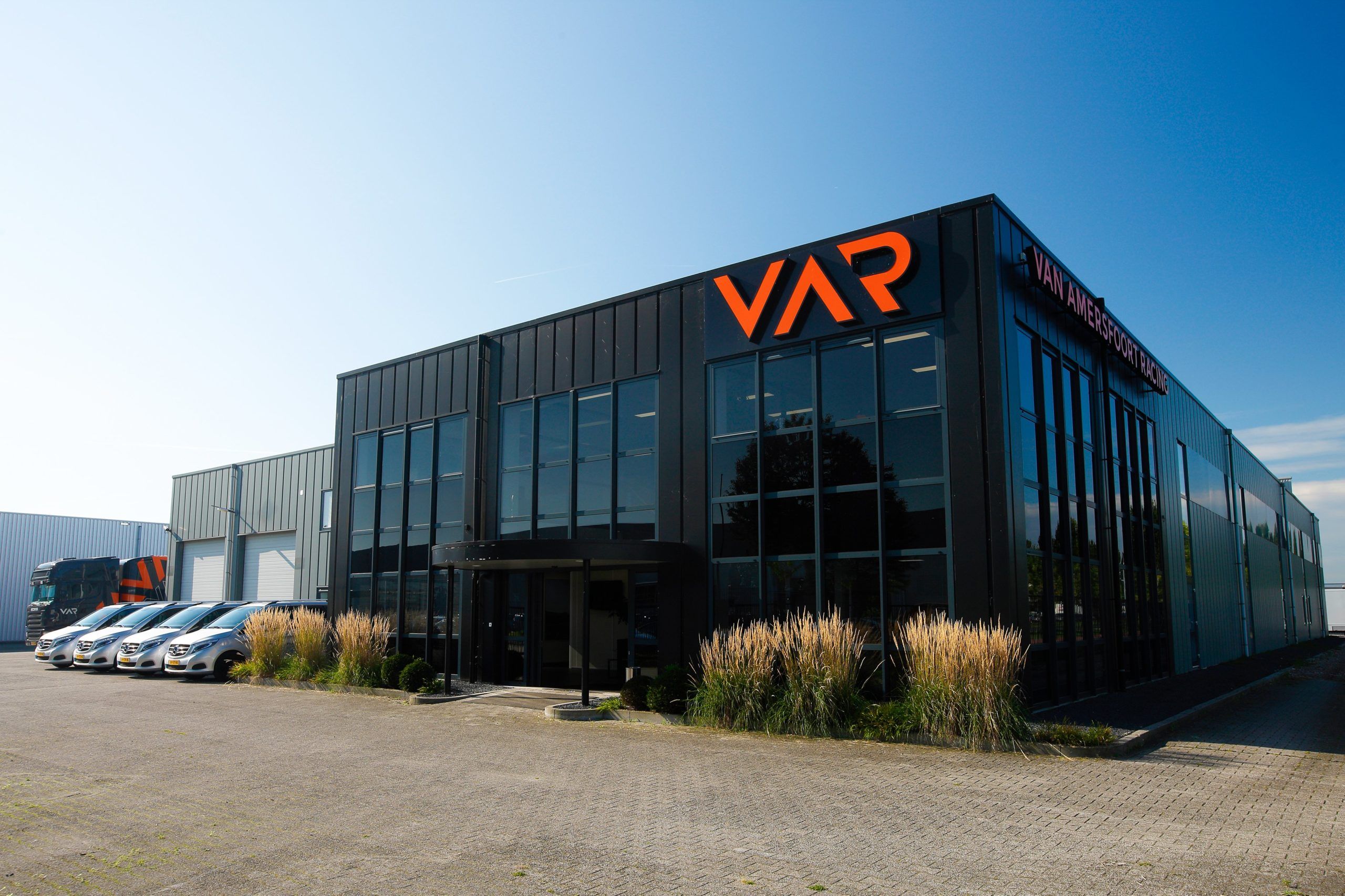 Frits van Amersfoort expands on joining the FIA F3 grid from 2022 onward, changes made to the team, goals and more.

Single-seaters veterans, Van Amersfoort Racing, is finally taking the step into FIA F3 championship and getting themselves on the F1 support bill after years of competing in different competitions everywhere in Europe.

They were part of the FIA European F3 series, but when it became FIA F3 as a replacement to GP3 Series, Van Amersfoort did not make the cut in the initial entry list. However, with the departure of HWA Racelab, they are finally on the grid from 2022 onward.

“We kept on fighting and after three years of not being in FIA F3, we are back and that’s a big thrill,” said Frits van Amersfoort to official F3 wwebsite. “You have to wait for your opportunities. This is a highly rated championship and in the three years we were out of it, we got our act back together and we’ve done a lot of work.

“We have built teams in other junior categories where we’ve produced highly rated, good drivers, and now we’ve found our way back into FIA F3. I have always loved F3. For me, F3 is the first step in proper international motorsport, full of professional teams and drivers. It is a step above the other single-seater categories, and we love that.

“Obviously, it isn’t as high profile as Formula 1, but it is near it, and that is why we love it. It is difficult to explain why. It’s like when you have a (partner), you cannot describe exactly why you love them, but you just know you do. This is a really big opportunity.

“It will be fantastic to be a part of an international event. We are really looking forward to being a part of the Formula 1 weekends.” Now that they are back on the F3 grid, they have full eyes on the big prize and take on best of the teams of Europe.

Having groomed the likes of Max Verstappen and Charles Leclerc, they wish to help more drivers up the F1 rank. “The number one job is finding and attracting the right drivers,” continued van Amersfoort. “As soon as the news has been published, we can start fighting for drivers. Finding the drivers, attracting them, and negotiating with them, that all starts now.

“When I turn on the television and see Max and Charles, it gives me a kick and that is something that we want to keep on doing,” summed up van Amersfoort, as he revealed the hiring of experienced Tom Claessen – son of Team WRT owner – as the F3 team manager with longtime CEO Niessink not joining the Dutchman in their new journey.

“We realised that we are not the youngest anymore and you have to face that,” said van Amersfoort. “You have to realise that time doesn’t stand still. Tom (Claessen) is the son of the owner of the WRT team, so he has racing in his blood as much as I have. He also has the advantage that he is around 35 years younger than me and that is a big advantage.

“Sometimes, you have to realise where you are in life. Young people are thinking faster, they are moving faster and that is what we need for the new team,” summed up van Amersfoort, as he expanded on the goals for their first season of winning as many races.

Considering other teams have got the experience of FIA F3 series, it will be a task for Van Amersfoort racing to be up there with the other veteran teams. “Our target is to win as many races as we can,” he said. “But I am not living under a stone, I realise that FIA F3 is very competitive. It will be a fight, but I am sure that we will be able to be at the front.

“Our goal is the same as every other team here, to win. But realistically, there is a lot to do first. We are convinced that we can get to that position and that is what we are working towards. That is our long-term objective. As a team, you can only be happy when you deliver champions, but we know that is extremely difficult in this Championship,” summed up van Amersfoort.